The Importance of Health Literacy 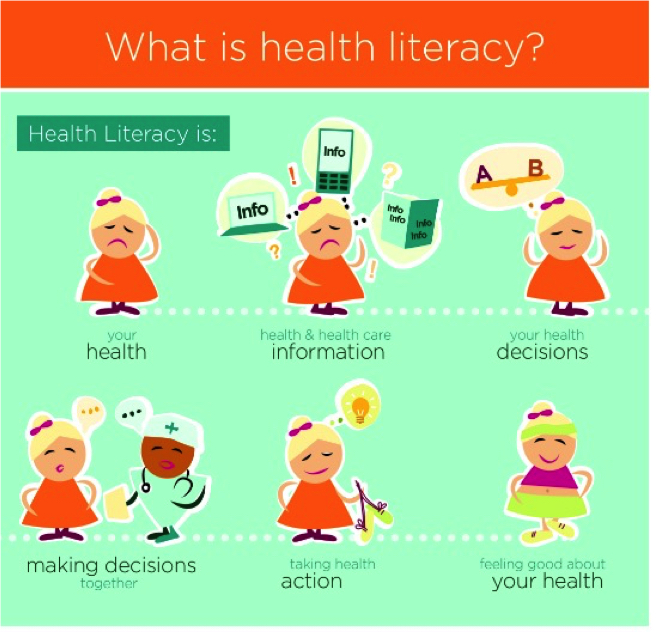 A 45-year old Cambodian man went to the hospital after feeling very fatigued and he felt pressure on his eyes that lead to blurriness in his vision at times. When the hospital took a blood test, his blood glucose level was over 300 mg/dL, and was told he was in serious danger if he did not take action immediately to reduce his blood sugar. They kept him in the hospital until his blood sugar was stabilized. The doctor briefly explained his condition, but he did not completely understand since English was not his first language. When the doctor thought he understood, he was discharged. He thought that since he was sent home, that he was cured and could go on doing what he was doing unaware of the health risks accompanied with his unhealthy behaviors. A couple months later, he was brought into the emergency room because he was having a stroke due to the damage that was caused by his condition.

There are a lot of concerns on health disparities in terms of unequal treatment based on one’s race, gender, location, etc. However, another issue that is worth shedding light on is health literacy problems, which is the extent to which one has “the capacity to obtain, process, and understand basic health information and services” required to make a proper decision on the basis of their health (Ratzan & Parker, 2000, quoted in Nielsen‐Bohlman et al., 2004, p. 2). This varies across all kinds of populations, because it is dependent on social, cultural and personal factors. The man in the example above did not known that his cultural food was unhealthy and was causing the problem. Furthermore, the doctor did not accommodate to the man’s need for a translator, so that he fully understood the jeopardy he was in to make the behavioral changes needed. Hence, when individuals have a lack of understanding end up having “poorer health outcomes and increase mortality” (Raynor, 2012). Despite the goal being better health outcomes, this does not mean that a patient who has high health literacy will make decisions that are in line with their physician. According to a study conducted by Nutbeam (2008), despite having a decision aid to allow participants to make a well informed, there were still low participation rates for bowel cancer screening. However, there should not be a need to have a decision aid, if information and services were easily accessible for any group in the first place. 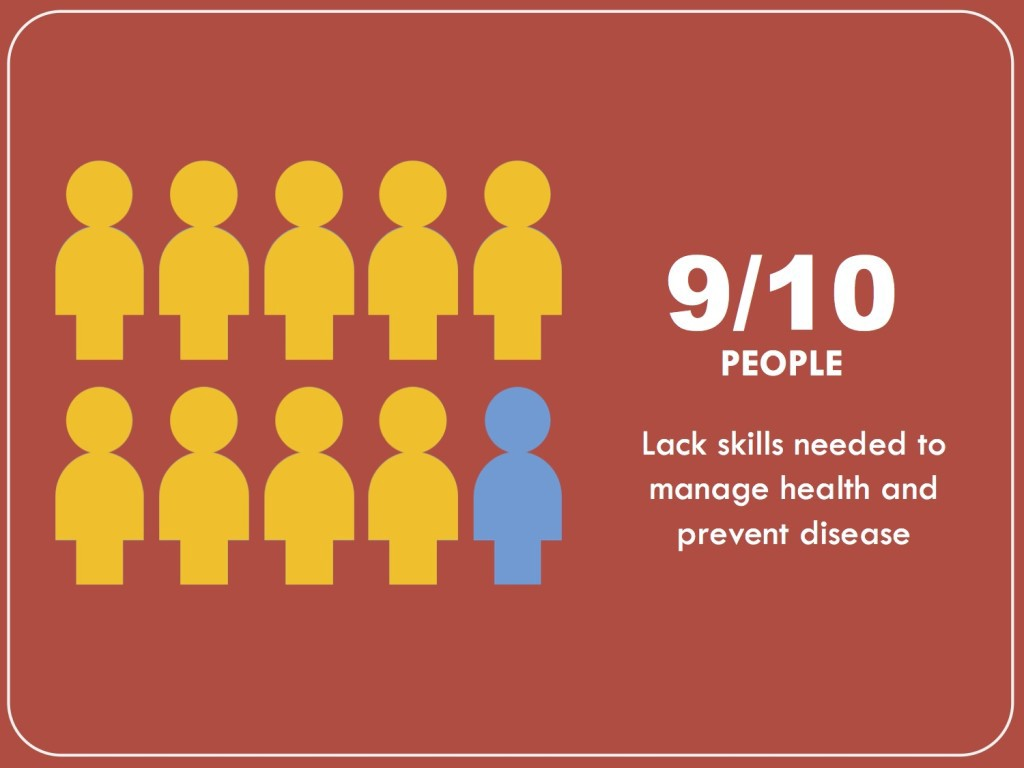 There are multiple determinants of health literacy, “ (1) cultural background, (2) health system demands, and (3) prior learning opportunities,” (Paasche-Orlow & Wolf, 2010). One’s culture shapes their attitudes and beliefs, which in turn “influence how people interact with the health system and help determine the adequacy of health literacy skills in different settings,” (Nielsen-Bohlman, 2004). Additionally, the education system also determines whether a person has health competence because a person who went through the K-12 system will not have the educational level of a person who went through the adult education programs, and the same for those who went on to get higher education. Also, this is during the time where it is essential for educators to incorporate activities that touches on developing health-related knowledge and skills because it sets the foundation for health competence (Bowes & Carmelhealth, 2015). Finally, the health system, which is responsible in carrying out jobs like promoting healthy behavior, initiating research and such. Medical professionals have just as much responsibility as the patients who makes the decisions, in that they give the medical context behind the patient eventually chooses to act on. Therefore, if the doctor does not properly communicate the issue at hand, like shown in the example, the patient suffers the consequences that could have been prevented. Those who are mostly affected by health literacy disparities are minorities and specific races, low income individuals or families, those with a high school diploma or less, adults over the age of 65, and immigrants (Vancheri, 2011). Due to the fact that there is such a diverse demographic that are affected by health disparities, interventions should consider each group. This can be done by incorporating health literacy assessments in disparities research. Without a proper measure, there’s no way to determine how important health competence is or how to design interventions towards the groups most at-risk. Improving patient basic knowledge on medical jargon and the different health outcomes of a certain behavior. Making sure that information and preventive actions are accessible, but also the information has to be in plain language so those with low health literacy can still understand. 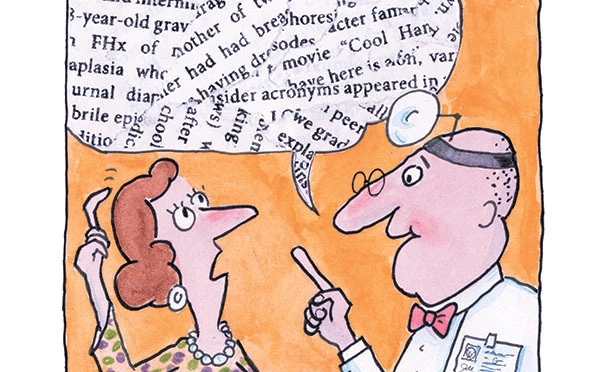 The current healthcare system is very complex and confusing, such as, complicated forms, documentation and such put health incompetent individuals at a disadvantage. Utilization of health information technology can also be used, like automated phone calls can be used to standardize what is being communicated. When testing the “effectiveness of a diabetes self-management group intervention” using automated phone calls versus follow-up calls with a nurse, patients were more open to the technology (Sarkar et al., 2008). Finally, targeting the educational system since there is a strong correlation between one’s educational achievement and poor health outcomes. There should be programs and initiatives in place to increase “patient skills and public health skills across the lifespan, throughout all levels of the education system,” through teaching, “medical terminology, practical healthcare navigation skills, and age related health issues such as physical activity and nutrition” (Paasche-Orlow & Wolf, 2010). This would establish a sense of self-efficacy so if they are in a difficult circumstance they could still apply the skills they learned.