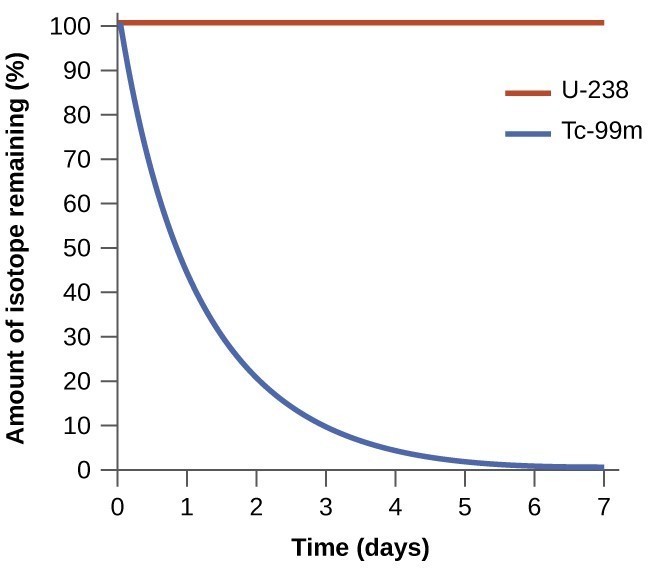 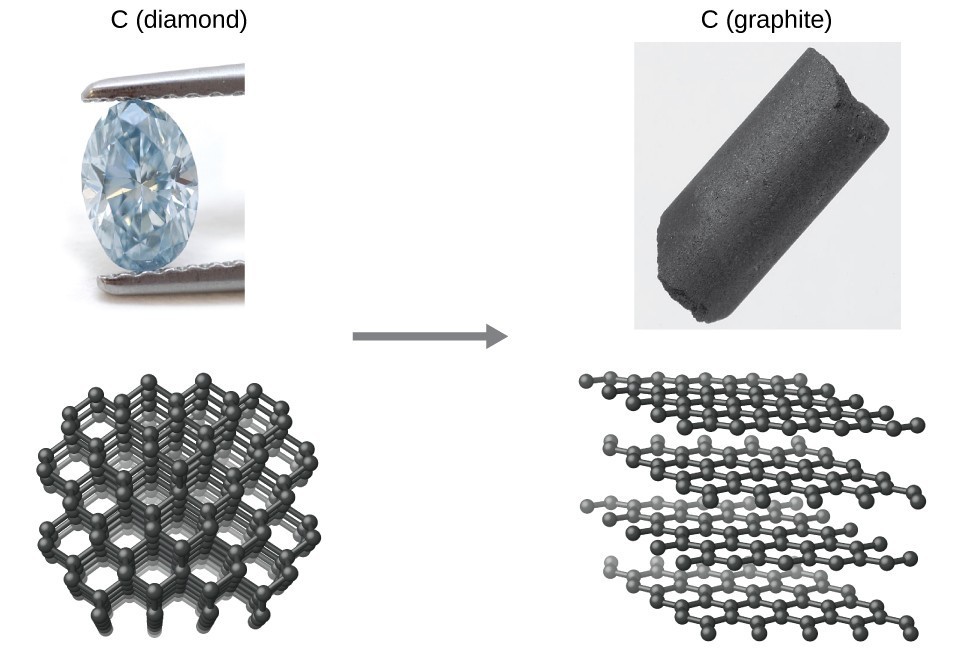 Describe how matter and/or energy is redistributed when you empty a canister of compressed air into a room.

Show Answer
This is also a dilution process, analogous to example (c). It entails both a greater and more uniform dispersal of matter as the compressed air in the canister is permitted to expand into the lower-pressure air of the room.