Chapter 2: The Legal System in the United States

The key to the success of a civil or criminal trial is meeting the burden of proof. A failure to meet the burden of proof is also a common ground for appeal. In this section, you learn the burden of proof for the plaintiff, prosecution, and defendant. You also are introduced to different classifications of evidence and evidentiary rules that can change the outcome of the trial.

Definition of the Burden of Proof

Burden of Proof in a Civil Case

Burden of Proof in a Criminal Prosecution

[w]hat is reasonable doubt? It is a term often used, probably pretty well understood, but not easily defined. It is not mere possible doubt; because every thing relating to human affairs, and depending on moral evidence, is open to some possible or imaginary doubt. It is that state of the case, which, after the entire comparison and consideration of all the evidence, leaves the minds of jurors in that condition that they cannot say they feel an abiding conviction, to a moral certainty, of the truth of the charge (Commonwealth v. Webster, 2010).

In general, the prosecution’s evidence must overcome the defendant’s presumption of innocence, which the Constitution guarantees as due process of law (In re Winship, 2010). This fulfills the policy of criminal prosecutions, which is to punish the guilty, not the innocent. If even a slight chance exists that the defendant is innocent, the case most likely lacks convincing and credible evidence, and the trier of fact should acquit the defendant.

Example of a Failure to Meet the Burden of Proof

Ann is on trial for first-degree murder. The only key piece of evidence in Ann’s trial is the murder weapon, which was discovered in Ann’s dresser drawer during a law enforcement search. Before Ann’s trial, the defense makes a motion to suppress the murder weapon evidence because the search warrant in Ann’s case was signed by a judge who was inebriated and mentally incompetent. The defense is successful with this motion, and the judge rules that the murder weapon is inadmissible at trial. The prosecution decides to proceed anyway. If there is no other convincing and credible evidence of Ann’s guilt, Ann does not need to put on a defense in this case. The prosecution will fail to meet the burden of proof and Ann will be acquitted. 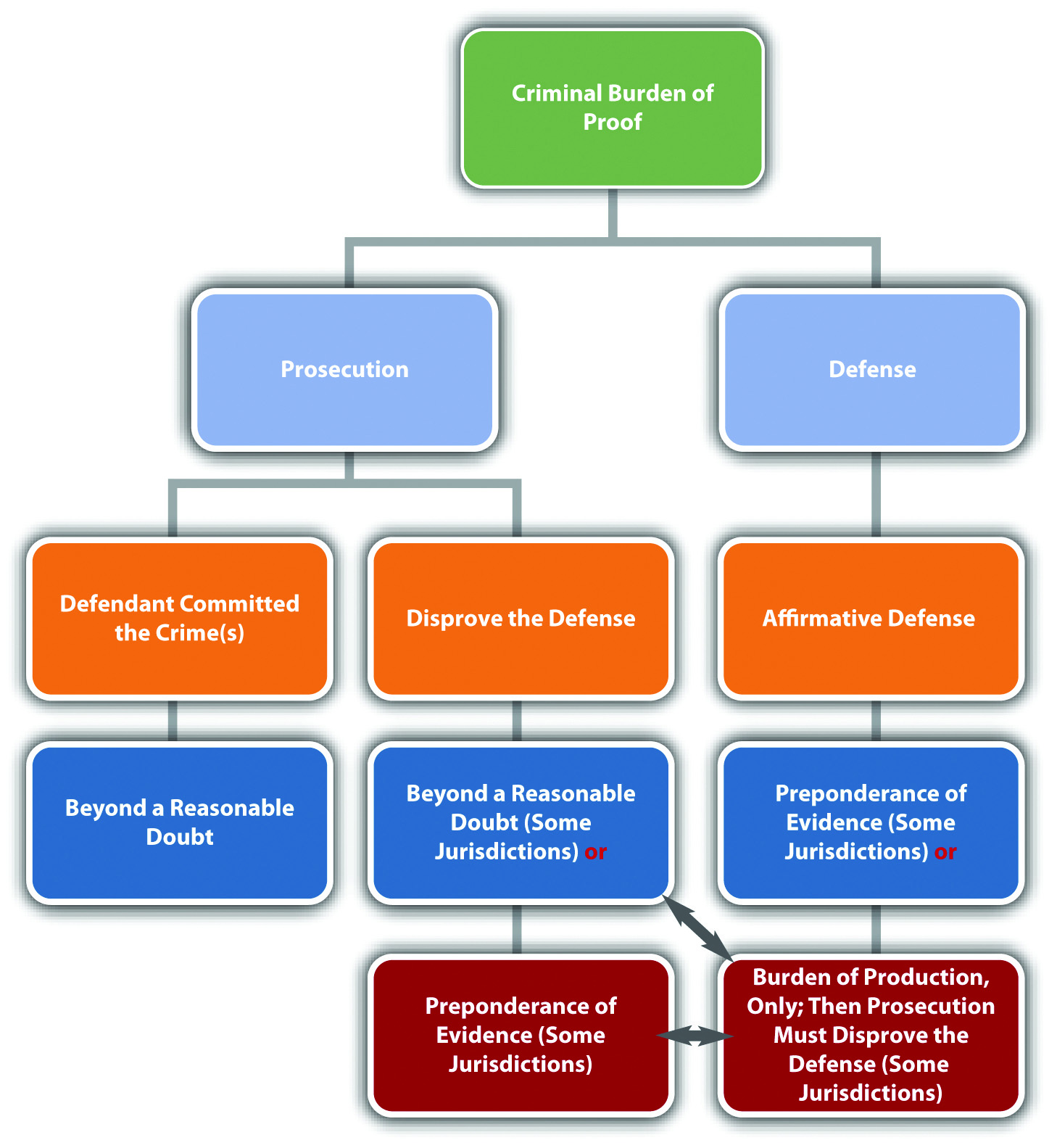 Figure 2.8 Diagram of the Criminal Burden of Proof

Parties can use two tools to help meet the burden of proof: inference and presumption. Jury instructions can include inferences and presumptions and are often instrumental in the successful outcome of a case.

Table 2.2 Comparison of Circumstantial and Direct Evidence in a Burglary Case

In this video, the jury foreperson in the Casey Anthony trial reads the trial verdict. Casey Anthony was acquitted of murder, manslaughter, and child abuse of her daughter, Caylee Anthony. The evidence in the case was all circumstantial, and the coroner did not determine the cause of the victim’s death (Lohr, D., 2011).