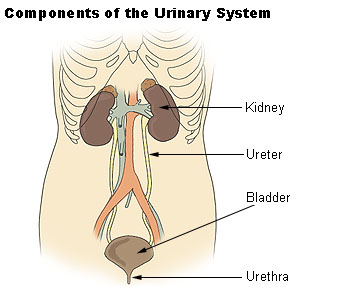 Figure 1.: Components of the Urinary system: Here are the major organs of the renal system.

The  renal system has many functions. Many of these functions are interrelated with the physiological mechanisms in the cardiovascular and respiratory systems.

Organs of the Renal / Urinary System

The renal / urinary system organs include the kidneys, ureters, bladder, and urethra 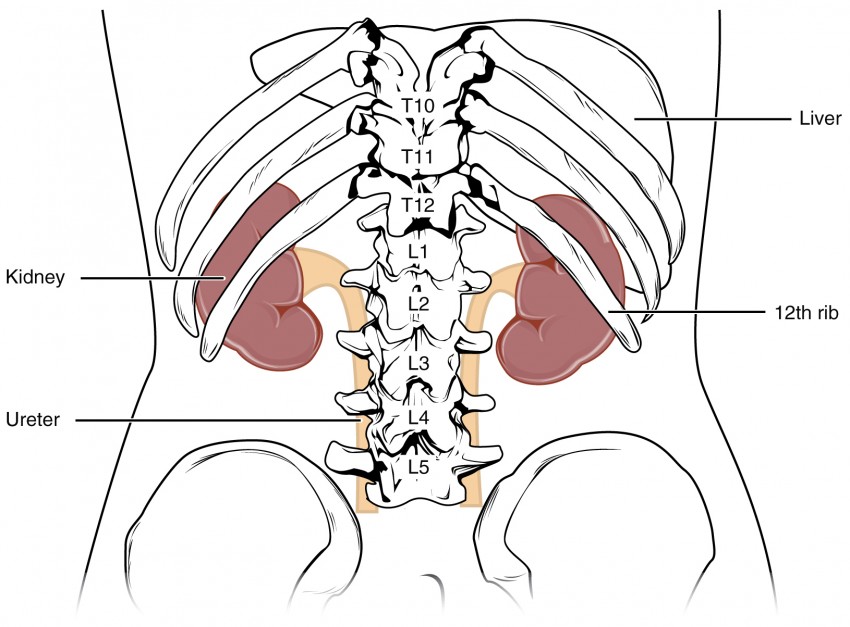 Figure 2. The kidneys are slightly protected by the ribs and are surrounded by fat for protection (not shown).

The kidneys lie on either side of the spine in the retroperitoneal space between the parietal peritoneum and the posterior abdominal wall, well protected by muscle, fat, and ribs. They are roughly the size of your fist, and the male kidney is typically a bit larger than the female kidney. The kidneys are well vascularized, receiving about 25 percent of the cardiac output at rest.

The left kidney is located at about the T12 to L3 vertebrae, whereas the right is lower due to slight displacement by the liver. Upper portions of the kidneys are somewhat protected by the eleventh and twelfth ribs. Each kidney weighs about 125–175 g in males and 115–155 g in females. They are about 11–14 cm in length, 6 cm wide, and 4 cm thick, and are directly covered by a fibrous capsule composed of dense, irregular connective tissue that helps to hold their shape and protect them. This capsule is covered by a shock-absorbing layer of adipose tissue called the renal fat pad, which in turn is encompassed by a tough renal fascia. The fascia and, to a lesser extent, the overlying peritoneum serve to firmly anchor the kidneys to the posterior abdominal wall in a retroperitoneal position.

On the superior aspect (top) of each kidney is the adrenal gland. The adrenal cortex directly influences renal function through the production of the hormone aldosterone to stimulate sodium reabsorption. 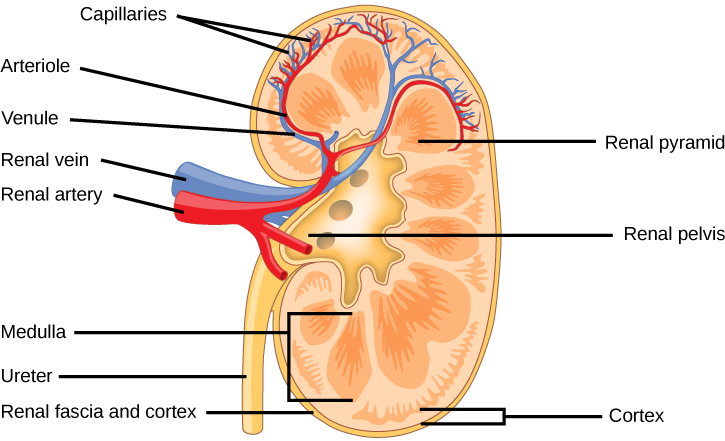 Figure 3. The internal structure of the kidney is shown. (credit: modification of work by NCI)

Blood flows to the kidneys through the right and left renal arteries. The renal arteries originate from the abdominal aorta and enter the renal hila to supply the kidneys. Inside each kidney these branch into smaller arterioles and penetrate deep into the renal medulla and renal cortex.  Blood coming into the kidney is rich in oxygen and nutrients and waste materials. Eventually, the smaller arterioles divide and become renal capillaries where blood gets filtered, and metabolic wastes are removed to form urine. Renal capillaries are located in and around the nephrons. These renal capillaries fuse and form renal veins and leave the kidney. Blood leaving the kidney via renal veins will have less waste materials as most of the wastes materials are filtered out of the blood in renal capillaries. They also have less oxygen and nutrients as these materials are used up by the kidney cells.