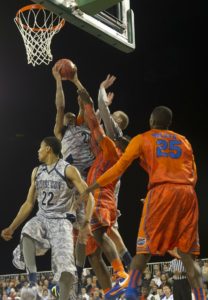 Basketball is one of the highest-paying professional sports. There is stratification even among teams. For example, the Minnesota Timberwolves hand out the lowest annual payroll, while the Los Angeles Lakers reportedly pay the highest. Kobe Bryant, a Lakers shooting guard, was one of the highest paid athletes in the NBA, earning around $30.5 million a year (Forbes 2014). Even within specific fields, layers are stratified and members are ranked. 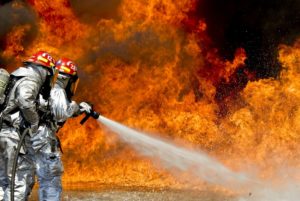 In 1953, Melvin Tumin countered the Davis-Moore thesis in “Some Principles of Stratification: A Critical Analysis.” Tumin questioned what determined a job’s degree of importance. The Davis-Moore thesis does not explain, he argued, why a media personality with little education, skill, or talent becomes famous and rich on a reality show or a campaign trail. The thesis also does not explain inequalities in the education system or inequalities due to race or gender. Tumin believed social stratification prevented qualified people from attempting to fill roles (Tumin, 1953). For example, an underprivileged youth has less chance of becoming a scientist, no matter how smart she is, because of the relative lack of opportunity available to her. The Davis-Moore thesis also does not explain why a basketball player earns millions of dollars a year when a doctor who saves lives, a soldier who fights for others’ rights, and a teacher who helps form the minds of tomorrow will likely not make millions over the course of their careers.

Many conflict theorists draw on the work of Karl Marx. During the nineteenth-century era of industrialization, Marx believed social stratification resulted from people’s relationship to production. People were divided by a single line: they either owned factories or worked in them. In Marx’s time, bourgeois capitalists owned high-producing businesses, factories, and land, as they still do today. Proletarians were the workers who performed the manual labor to produce goods. Upper-class capitalists raked in profits and got rich, while working-class proletarians earned skimpy wages and struggled to survive. With such opposing interests, the two groups were divided by differences of wealth and power. Marx saw workers experience deep alienation, isolation and misery resulting from powerless status levels (Marx, 1848). Marx argued that proletarians were oppressed by the money-hungry bourgeois. 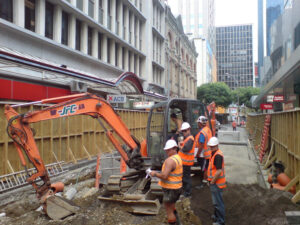 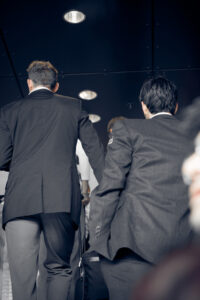