Significance of the Atmosphere 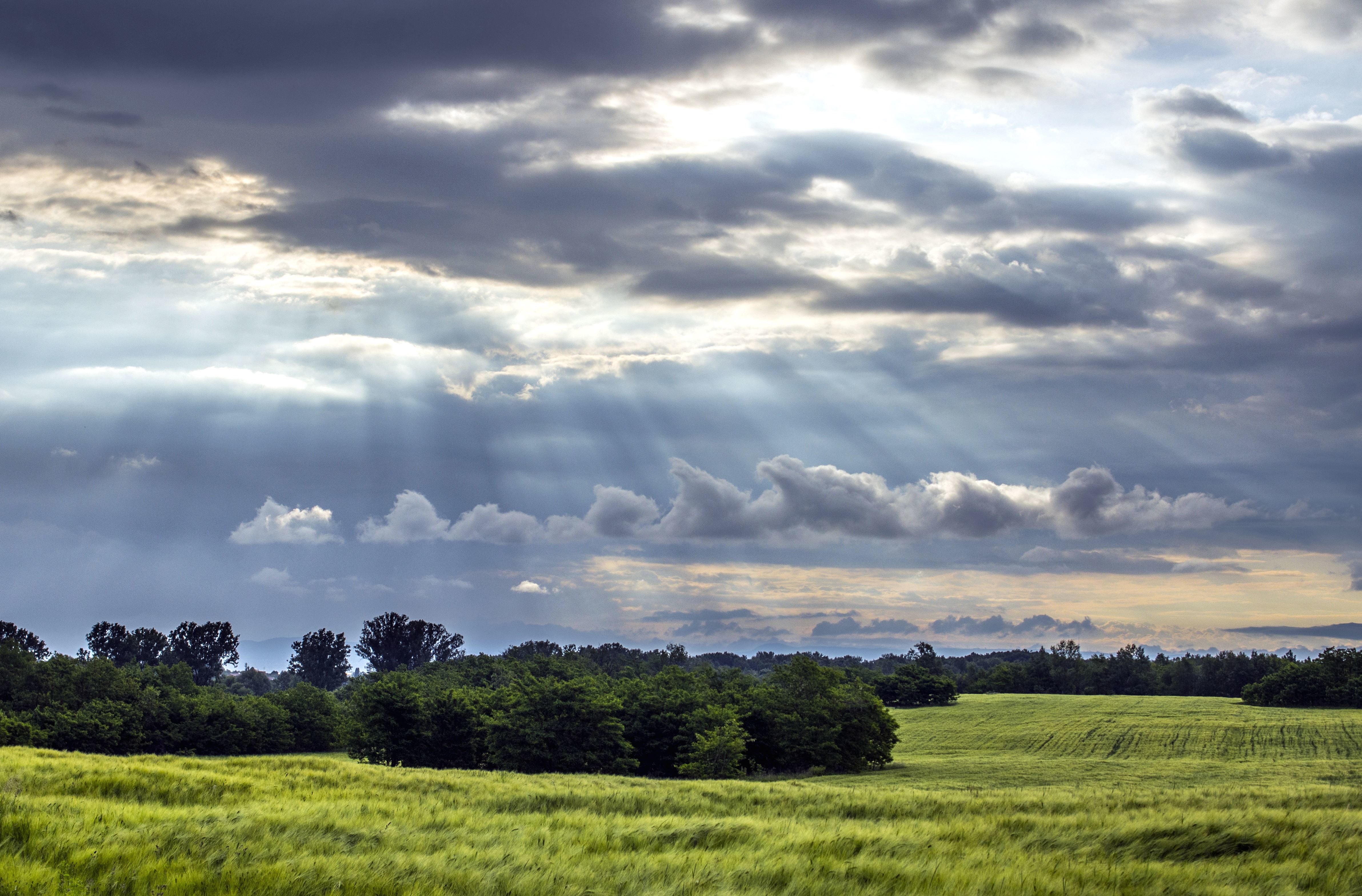 Earth’s atmosphere is a thin blanket of gases and tiny particles: together called air. We are most aware of air when it moves and creates wind. All living things need some of the gases in air for life support. Without an atmosphere, Earth would likely be just another lifeless rock. Earth’s atmosphere, along with the abundant liquid water at Earth’s surface, are the keys to our planet’s unique place in the solar system. Much of what makes Earth exceptional depends on the atmosphere. Let’s consider some of the reasons we are lucky to have an atmosphere.

Indispensable for Life of Earth

Without the atmosphere, Earth would look a lot more like the Moon. Atmospheric gases, especially carbon dioxide (CO2) and oxygen (O2), are extremely important for living organisms. How does the atmosphere make life possible? How does life alter the atmosphere?

In photosynthesis plants use CO2 and create O2. Photosynthesis is responsible for nearly all of the oxygen currently found in the atmosphere. By creating oxygen and food, plants have made an environment that is favorable for animals. In respiration, animals use oxygen to convert sugar into food energy they can use. Plants also go through respiration and consume some of the sugars they produce.

Crucial Part of the Water Cycle 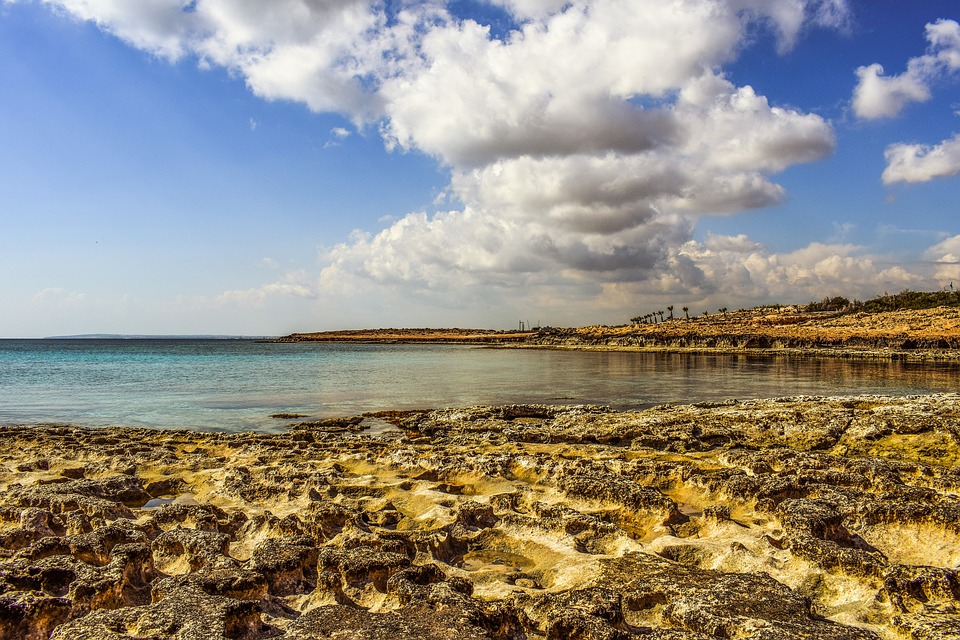 As part of the hydrologic cycle, which was detailed in the Earth’s Fresh Water chapter, water spends a lot of time in the atmosphere, mostly as water vapor.All weather takes place in the atmosphere, virtually all of it in the lower atmosphere. Weather describes what the atmosphere is like at a specific time and place, and may include temperature, wind, and precipitation. Weather is the change we experience from day to day. Climate is the long-term average of weather in a particular spot. Although the weather for a particular winter day in Tucson, Arizona, may include snow, the climate of Tucson is generally warm and dry. 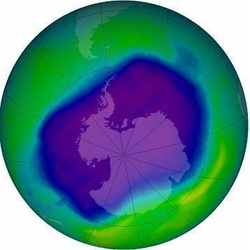 Ozone is a molecule composed of three oxygen atoms, (O3). Ozone in the upper atmosphere absorbs high-energy ultraviolet (UV) radiation coming from the Sun. This protects living things on Earth’s surface from the Sun’s most harmful rays. Without ozone for protection, only the simplest life forms would be able to live on Earth.