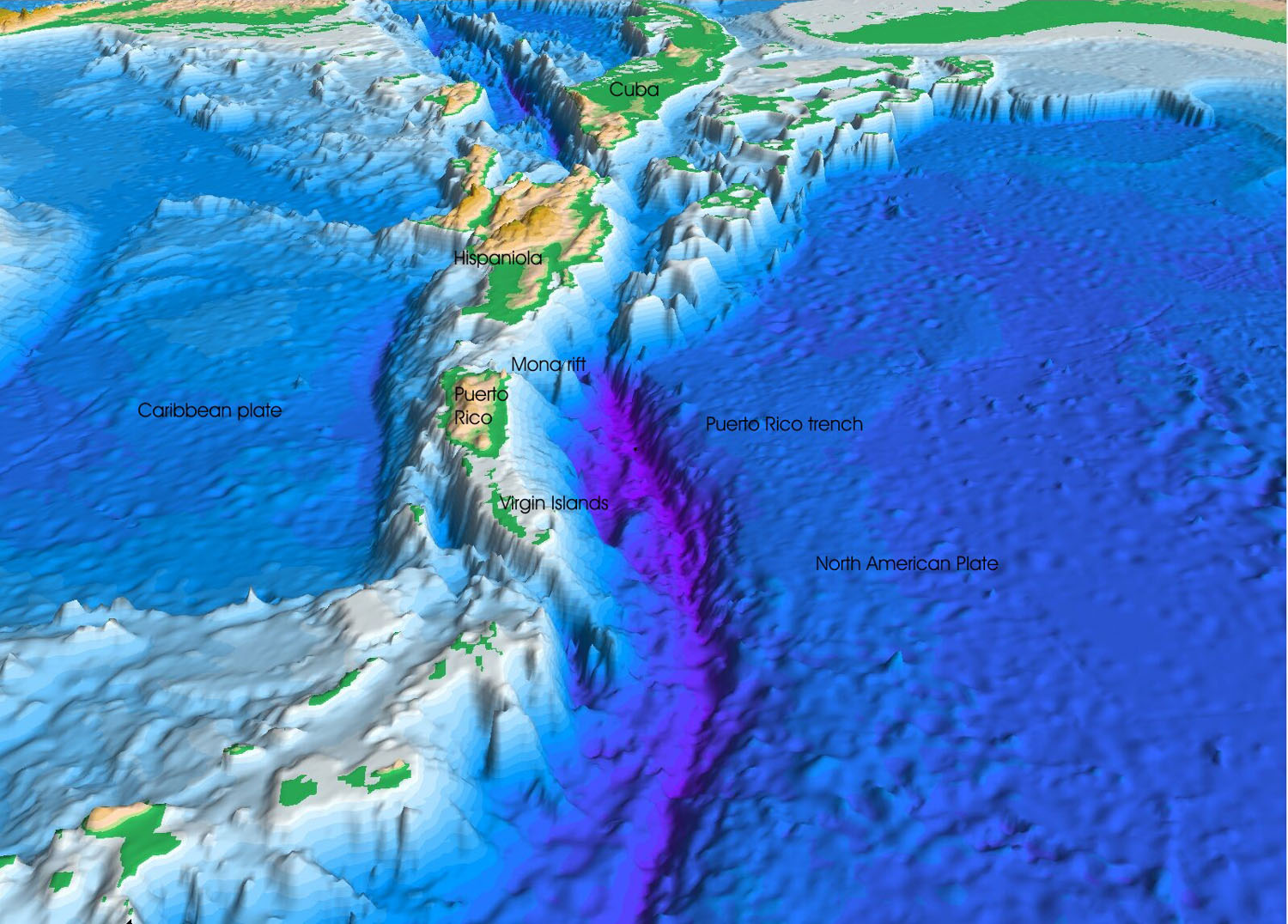 Oceanographers like to say that we know more about the dark side of the Moon than we do about the oceans. That statement is doubly true of the seafloor. Although modern technology has allowed us to learn more about the seafloor, vast regions remain unexplored. Scuba divers can only dive to about 40 meters and they cannot stay down there for very long. Although this is good for researching the organisms and ecosystems very near a coast, most oceanic research requires accessing greater depths.

In the Plate Tectonics chapter, you learned that echo sounders designed to locate enemy submarines allowed scientists to create bathymetric maps of the seafloor. Prior to this advance, explorers mapped a small amount of the seafloor by painstakingly dropping a line over the side of a ship to measure the depth at one tiny spot at a time.

Samples of seawater from different depths in the water column are needed to understand ocean chemistry. To do this bottles are placed along a cable at regular depths and closed as a weight is dropped down the cable. The water trapped in the bottle can be analyzed later in a laboratory.Scientists are also interested in collecting rock and sediment samples from the seafloor. A dredge is a giant rectangular bucket that is dragged along behind a ship to collect loose rocks. Gravity corers are metal tubes that fall to the seafloor and slice into the sediments to collect a sample. The research vessel, the Joides Resolution, drills deep into the seafloor to collect samples of the sediment and ocean crust. Scientists analyze the samples for chemistry and paleomagnetism. 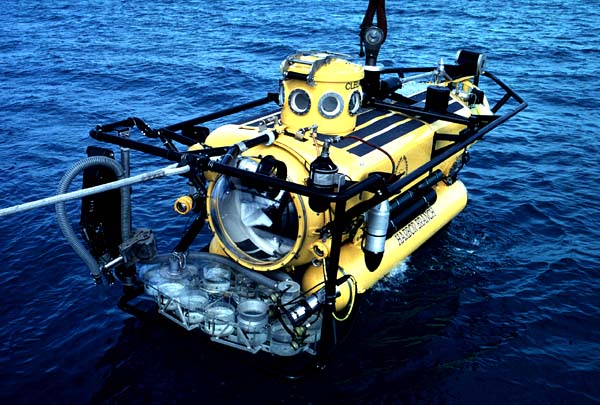 Samples of seawater and rocks can be collected directly by scientists in a submersible. These subs can take scientists down to make observations and the subs have arms for collecting samples. The submersible Alvin is an HOV, a human operated vehicle. Alvin can dive up to 4,500 m beneath the ocean surface and has made more than 4000 dives since 1964. Other submersibles can dive deeper.

To avoid the expense, dangers, and limitations of human missions under the sea, remotely operated vehicles or ROV’s, allow scientists to study the ocean’s depths by using small vehicles carrying cameras and scientific instruments. ROVs were used to study the Titanic, which would have been far too dangerous for a manned sub to enter. Scientists control ROVs electronically with sophisticated operating systems.