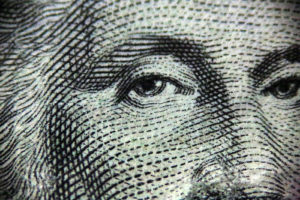 Figure 1, below, shows the U.S. inflation rate from 1989 to 2009. As you can see,. Looking back at the twentieth century, there have been several periods when inflation caused the price level to rise at double-digit rates, but nothing has come close to hyperinflation. 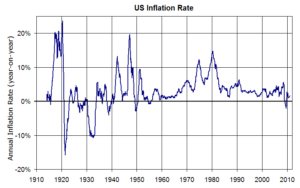 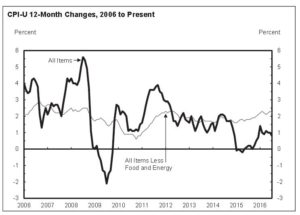