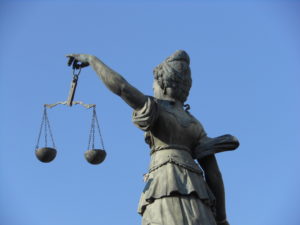 For example, let’s look at Ross and Monica, two employees who work for a large magazine-publishing company doing very similar jobs. If Ross received a raise in pay but saw that Monica was given a larger raise for the same amount of work, Ross would evaluate this change, perceive an inequality, and be distressed. However, if Ross perceived that Monica were being given more responsibility and therefore relatively more work along with the salary increase, then he would see no loss in equality status and not object to the change.

An employee will feel that he is treated fairly if he perceives the ratio of his inputs to his outcomes to be equivalent to those around him. 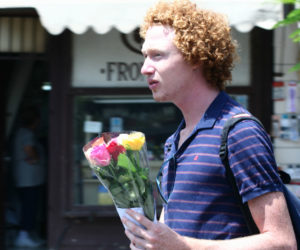 Expectancy theory, initially put forward by Victor Vroom at the Yale School of Management, suggests that behavior is motivated by anticipated results or consequences. Vroom proposed that a person decides to behave in a certain way based on the expected result of the chosen behavior. For example, people will be willing to work harder if they think the extra effort will be rewarded.

In essence, individuals make choices based on estimates of how well the expected results of a given behavior are going to match up with or eventually lead to the desired results. This process begins in childhood and continues throughout a person’s life. Expectancy theory has three components: expectancy, instrumentality, and valence.

Instrumentality is the belief that a person will receive a desired outcome if the performance expectation is met. Instrumentality reflects the person’s belief that, “If I accomplish this, I will get that.” The desired outcome may come in the form of a pay increase, promotion, recognition, or sense of accomplishment. Having clear policies in place—preferably spelled out in a contract—guarantees that the reward will be delivered if the agreed-upon performance is met. Instrumentality is low when the outcome is vague or uncertain, or if the outcome is the same for all possible levels of performance.

Expectancy theory, when properly followed, can help managers understand how individuals are motivated to choose among various behavioral alternatives. To enhance the connection between performance and outcomes, managers should use systems that tie rewards very closely to performance. They can also use training to help employees improve their abilities and believe that added effort will, in fact, lead to better performance.

It’s important to understand that expectancy theory can run aground if managers interpret it too simplistically. Vroom’s theory entails more than just the assumption that people will work harder if they think the effort will be rewarded. The reward needs to be meaningful and take valence into account. Valence has a significant cultural as well as personal dimension, as illustrated by the following case: When Japanese motor company ASMO opened a plant in the U.S., it brought with it a large Japanese workforce but hired American managers to oversee operations. The managers, thinking to motivate their workers with a reward system, initiated a costly employee-of-the-month program that included free parking and other perks. The program was a huge flop, and participation was disappointingly low. Why? The program required employees to nominate their coworkers to be considered for the award. Japanese culture values modesty, teamwork, and conformity, and to be put forward or singled out for being special is considered inappropriate and even shameful. To be named Employee of the Month would be a very great embarrassment indeed—not at all the reward that management assumed. Especially as companies become more culturally diverse, the lesson is that managers need to get to know their employees and their needs—their unique valences—if they want to understand what makes them feel motivated, happy, and valued. 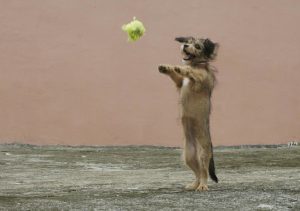 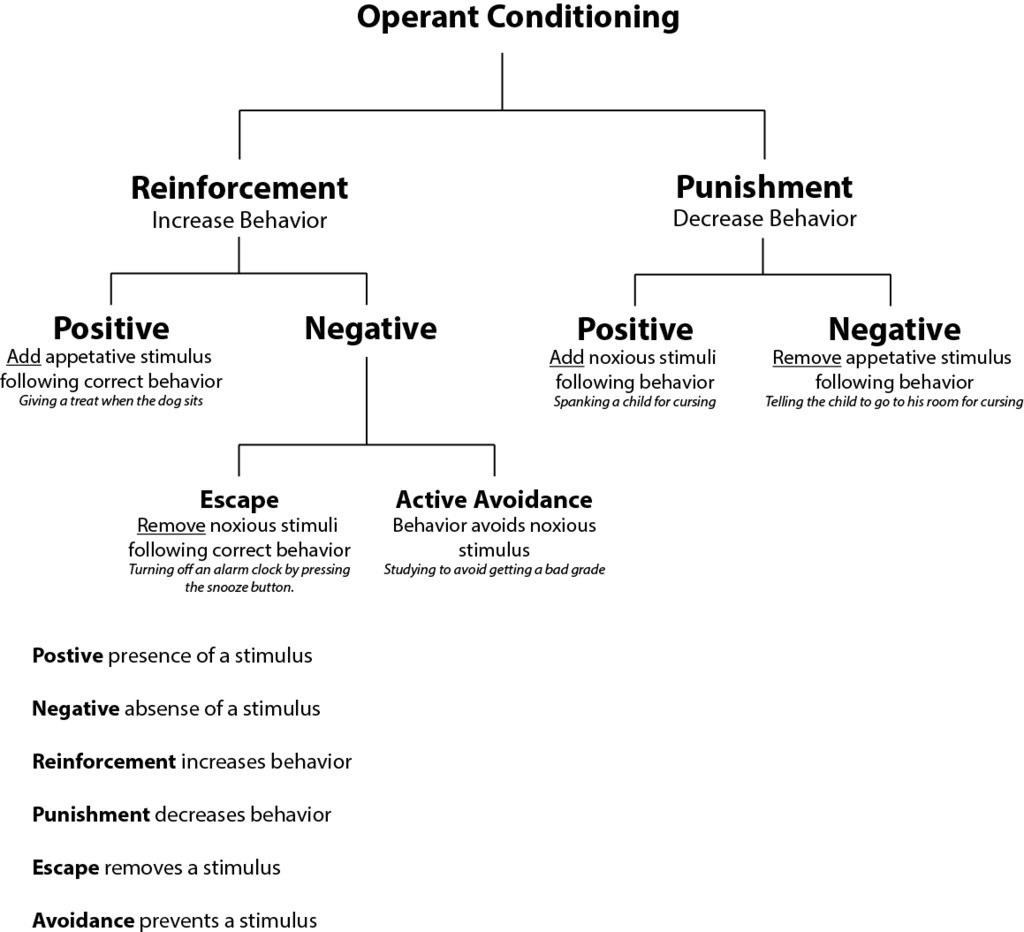