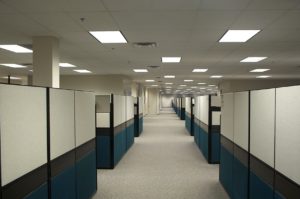 Gen. David H. Petraeus Retires August 2011: Most military or armed forces personnel are subject to a type of forced resignation. Retirement age for military personnel is between 55 to 65, no matter their level of performance.