Why It Matters: Business Ethics and Corporate Social Responsibility

Why explain the importance of business ethics and corporate social responsibility? 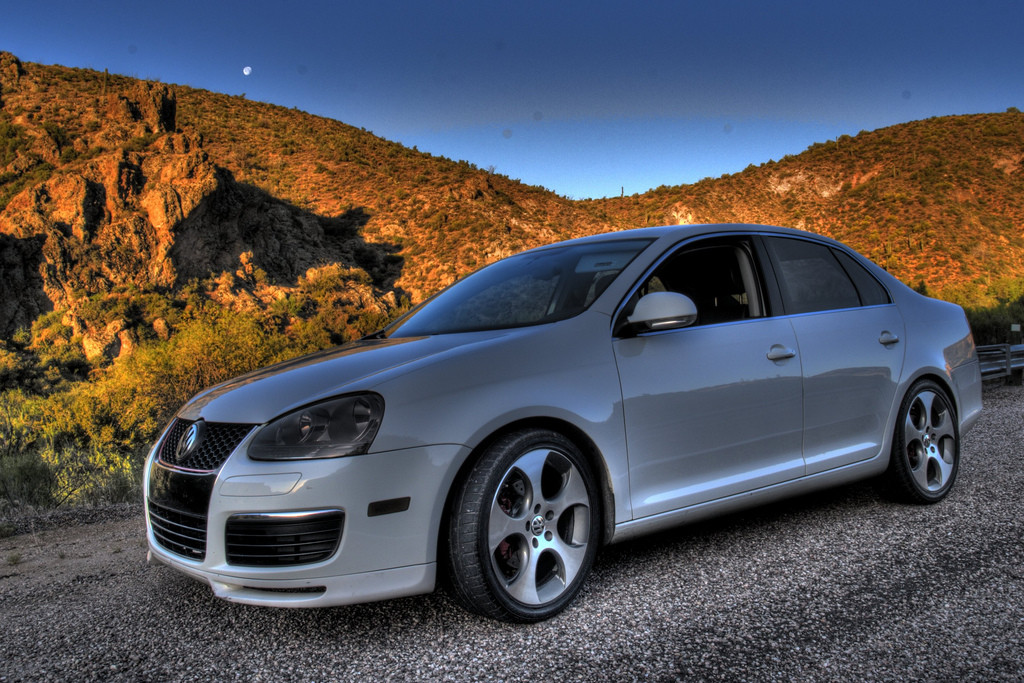 The car company Volkswagen (which is part of the larger Volkswagen Group) indicates that its goal is “to offer attractive, safe, and environmentally sound vehicles that can compete in an increasingly tough market and set world standards in their respective class.”[1]

In September 2015, the Environmental Protection Agency announced that Volkswagen had installed special software in its cars to manipulate emissions levels (making it appear that the cars are less polluting than they are). A week later, Volkswagen disclosed that 11 million diesel vehicles contained the devices, and CEO Martin Winterkorn resigned. The price of Volkswagen stock plunged—losing 30 percent of its value overnight—and the company scrambled to understand what had happened and control the damage to its reputation.

In this module you’ll learn why business ethics and corporate social responsibility are not just means of “doing the right thing” but in many cases are good business, too.