How do people cope with old age? Erikson (1980) believed that late adulthood is a time for making sense out of one’s life, finding meaning to one’s existence, and adjusting to inevitable death. He called this stage integrity vs. despair. Imagine being able to look back on life with the sense that if you had a chance to do it over again; you would probably make many of the same choices. Of course, life does not typically involve perfect choices. But a sense of contentment and acceptance, understanding and tolerance of others are important features of integrity. Bitterness and resentments in relationships and life events can bring a sense of despair at the end of life.

Disengagement theory (Cummings & Henry, 1961) suggests that during late adulthood, the individual and society mutually withdraw. Older people become more isolated from others and less concerned or involved with life in general. This once popular theory is now criticized as being ageist and used in order to justify treating older adults as second class citizens. Activity theory suggests that people are barred form meaningful experiences as they age. But older adults continue to want to remain active and work toward replacing opportunities lost with new ones. Continuity theory suggests that as people age, they continue to view the self in much the same way as they did when they were younger. Their approach to problems, goals, and situations is much the same as it was before. They are the same individuals, but simply in older bodies. Consequently, older adults continue to maintain their identity even as they give up previous roles. For example, a retired Coast Guard commander attends reunions with shipmates, stays interested in new technology for home use, is meticulous in the jobs he does for friends or at church, and displays mementos of life on the ship. He is able to maintain a sense of self as a result. We do not give up who we are as we age. Hopefully, we are able to share these aspects of our identity with others throughout life. Focusing on what a person can do and pursuing those interests and activities is one way to optimize and maintain self-identity.

People in late adulthood continue to be productive in many ways. These include work, education, volunteering, family life, and intimate relationships. 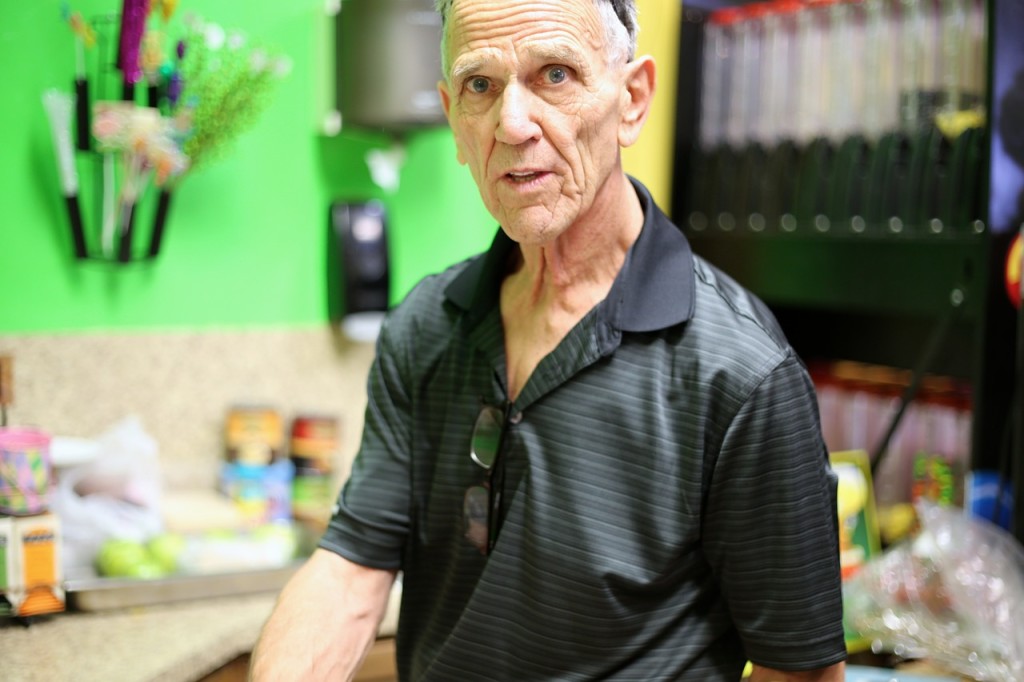 Some continue to be productive in work. Mandatory retirement is now illegal in the United States. However, we find that many do choose retirement by age 65 and most leave work by choice. Those who do leave by choice adjust to retirement more easily. Chances are, they have prepared for a smoother transition by gradually giving more attention to an avocation or interest as they approach retirement. And they are more likely to be financially ready to retire. Those who must leave abruptly for health reasons or because of layoffs or downsizing have a more difficult time adjusting to their new circumstances. Men, especially, can find unexpected retirement difficult. Women may feel less of an identify loss after retirement because much of their identity may have come from family roles as well. But women tend to have poorer retirement funds accumulated from work and if they take their retirement funds in a lump sum (be that from their own or from a deceased husband’s funds), are more at risk of outliving those funds. Women need better financial retirement planning.

Twenty percent of people over 65 have a bachelors or higher degree.  And over 7 million people over 65 take adult education courses (U. S. Census Bureau, 2011).  Lifelong learning through continuing education programs on college campuses or programs known as “Elderhostels” which allow older adults to travel abroad, live on campus and study provide enriching experiences. Academic courses as well as practical skills such as computer classes, foreign languages, budgeting, and holistic medicines are among the courses offered. Older adults who have higher levels of education are more likely to take continuing education. But offering more educational experiences to a diverse group of older adults, including those who are institutionalized in nursing homes can bring enhance the quality of life.

People tend to become more involved in prayer and religious activities as they age as well.  This provides a social network as well as a belief system that combats the fear of death.  It provides a focus for volunteerism and other activities as well.  For example, one elderly woman prides herself on knitting prayer shawls that are given to those who are sick.  Another serves on the alter guild and is responsible for keeping robes and linens clean and ready for communion.

The elderly are very politically active. They have high rates of voting and engage in letter writing to congress on issues that not only affect them, but on a wide range of domestic and foreign concerns. In the 2008 election, 70 percent of people 65 and older voted.  This group tied with 45-65 year olds as having the highest voter turnout (U. S. Census Bureau, 2011).