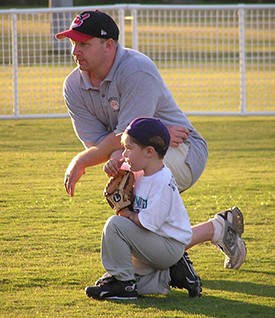 After years of controversy over the treatment of sex and gender in the American Psychiatric Association Diagnostic and Statistical Manual for Mental Disorders (Drescher 2010), the most recent edition, DSM-5, responds to allegations that the term “Gender Identity Disorder” is stigmatizing by replacing it with “Gender Dysphoria.” Gender Identity Disorder as a diagnostic category stigmatized the patient by implying there was something “disordered” about them. Gender Dysphoria, on the other hand, removes some of that stigma by taking the word “disorder” out while maintaining a category that will protect patient access to care, including hormone therapy and gender reassignment surgery. In the DSM-5, Gender Dysphoria is a condition of people whose gender at birth is contrary to the one they identify with. For a person to be diagnosed with Gender Dysphoria, there must be a marked difference between the individual’s expressed/experienced gender and the gender others would assign him or her, and it must continue for at least six months. In children, the desire to be of the other gender must be present and verbalized. This diagnosis is now a separate category from sexual dysfunction and paraphilia, another important part of removing stigma from the diagnosis (APA 2013). 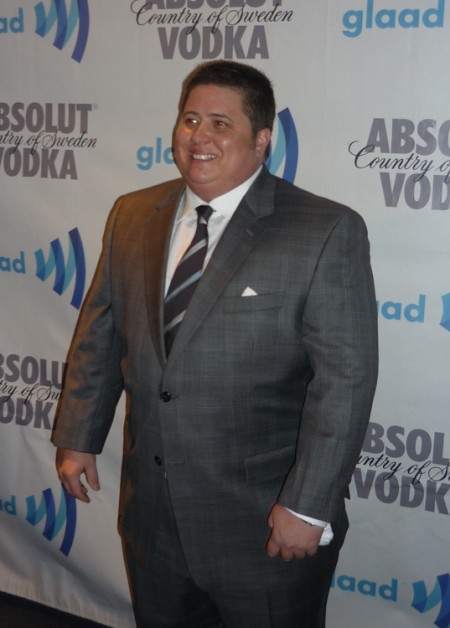 What if you had to live as a sex you were not biologically born to? If you are a man, imagine that you were forced to wear frilly dresses, dainty shoes, and makeup to special occasions, and you were expected to enjoy romantic comedies and daytime talk shows. If you are a woman, imagine that you were forced to wear shapeless clothing, put only minimal effort into your personal appearance, not show emotion, and watch countless hours of sporting events and sports-related commentary. It would be pretty uncomfortable, right? Well, maybe not. Many people enjoy participating in activities, whether they are associated with their biological sex or not, and would not mind if some of the cultural expectations for men and women were loosened.

Now, imagine that when you look at your body in the mirror, you feel disconnected. You feel your genitals are shameful and dirty, and you feel as though you are trapped in someone else’s body with no chance of escape. As you get older, you hate the way your body is changing, and, therefore, you hate yourself. These elements of disconnect and shame are important to understand when discussing transgender individuals. Fortunately, sociological studies pave the way for a deeper and more empirically grounded understanding of the transgender experience.