The answer to this question depends greatly on what part of the world is considered. Demographers make a useful distinction between the developing countries that comprise the majority of the world’s population and the economically developed countries that are part of the Organization for Economic Co- operation and Development (OECD), including the United States, Canada, Western Europe, Japan, South Korea, Australia, and New Zealand. The current population of OECD countries (also called developed countries) is 1.2 billion, about 18% of the total world population (United Nations Development Programme, 2011). The rest of the human population resides in developing countries, which have much lower median incomes, much lower median educational attainment, and much higher incidence of illness, disease, and early death. Let us consider emerging adulthood in other OECD countries as little is known about the experiences of 18- 25 year-olds in developing countries.

The same demographic changes as described above for the United States have taken place in other OECD countries as well. This is true of participation in postsecondary education, as well as median ages for entering marriage and parenthood (UNdata, 2010). However, there is also substantial variability in how emerging adulthood is experienced across OECD countries. Europe is the region where emerging adulthood is longest and most leisurely. The median ages for entering marriage and parenthood are near 30 in most European countries (Douglass, 2007).

Europe today is the location of the most affluent, generous, and egalitarian societies in the world, in fact, in human history (Arnett, 2007). Governments pay for tertiary education, assist young people in finding jobs, and provide generous unemployment benefits for those who cannot find work. In northern Europe, many governments also provide housing support. Emerging adults in European societies make the most of these advantages, gradually making their way to adulthood during their twenties while enjoying travel and leisure with friends.

However, in other ways, the experience of emerging adulthood in Asian OECD countries is markedly different than in Europe. Europe has a long history of individualism, and today’s emerging adults carry that legacy with them in their focus on self-development and leisure during emerging adulthood. In contrast, Asian cultures have a shared cultural history emphasizing collectivism and family obligations. 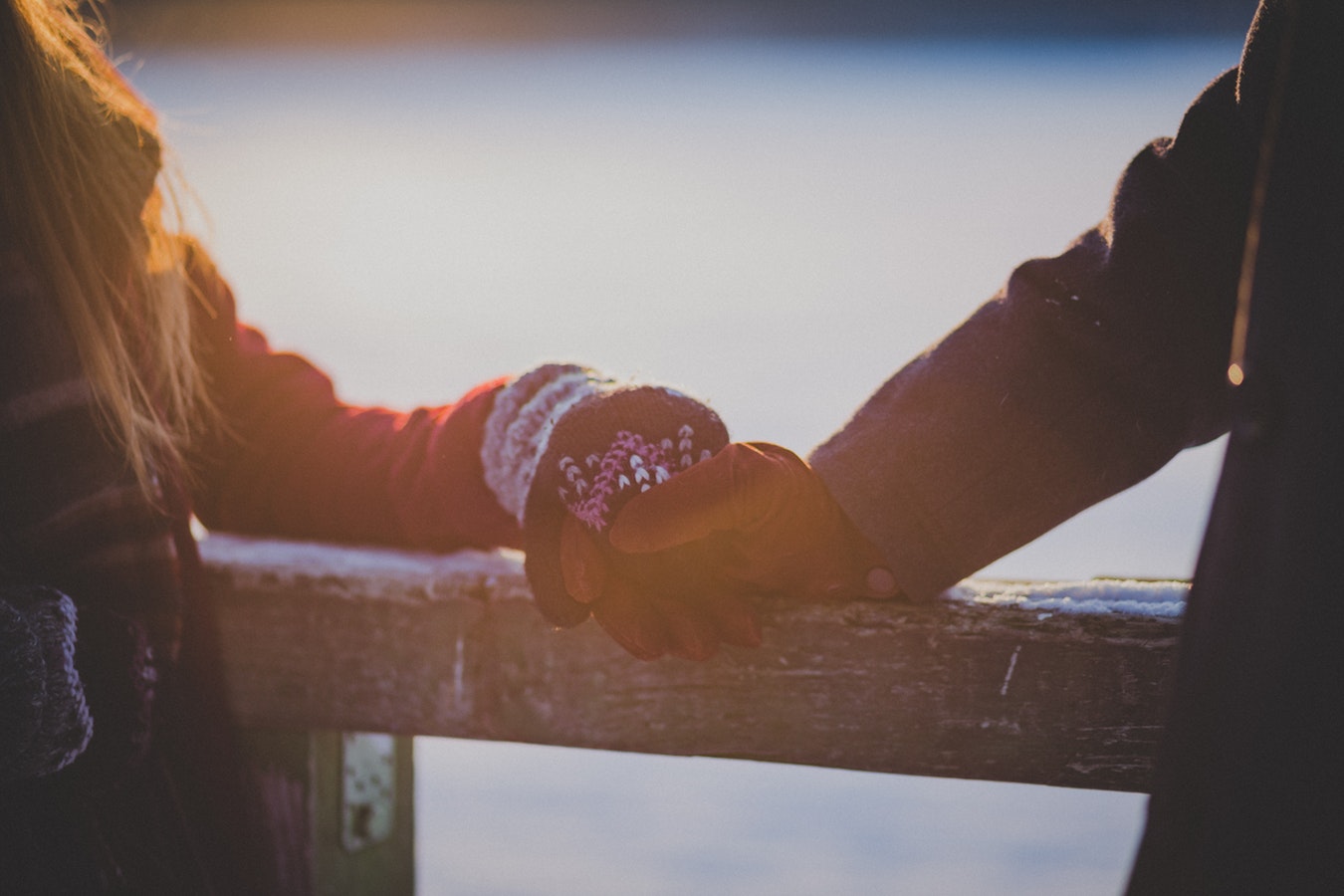 Figure 7.3 Is your culture one that promotes romantic relationships for emerging adults? Or does it encourage you to wait till you’re older? What would it be like to live in the opposite culture?

Although Asian cultures have become more individualistic in recent decades, as a consequence of globalization, the legacy of collectivism persists in the lives of emerging adults. They pursue identity explorations and self-development during emerging adulthood, like their American and European counterparts, but within narrower boundaries set by their sense of obligations to others, especially their parents (Phinney & Baldelomar, 2011). For example, in their views of the most important criteria for becoming an adult, emerging adults in the United States and Europe consistently rank financial independence among the most important markers of adulthood. In contrast, emerging adults with an Asian cultural background especially emphasize becoming capable of supporting parents financially as among the most important criteria (Arnett, 2003; Nelson, Badger, & Wu, 2004). This sense of family obligation may curtail their identity explorations in emerging adulthood to some extent, as they pay more heed to their parents’ wishes about what they should study, what job they should take, and where they should live than emerging adults do in the West (Rosenberger, 2007).