Sex refers to physical or physiological differences between males, females, and intersex persons, including both their primary and secondary sex characteristics. Gender, on the other hand, refers to social or cultural distinctions associated with a given sex. When babies are born, they are assigned a gender based on their biological sex, male babies are assigned as boys, female babies are assigned as girls, and intersex babies are usually relegated into one category or another. Scholars generally regard gender as a social construct, meaning that it does not exist naturally, but is instead a concept that is created by cultural and societal norms. From birth, children are socialized to conform to certain gender roles based on their biological sex and the gender to which they are assigned.

Since the term sex refers to biological or physical distinctions, characteristics of sex will not vary significantly between different human societies. For example, persons of the female sex, in general, regardless of culture, will eventually menstruate and develop breasts that can lactate. Characteristics of gender, on the other hand, may vary greatly between different societies. For example, in American culture, it is considered feminine to wear a dress or skirt. However, in many Middle Eastern, Asian, and African cultures, dresses or skirts (often referred to as sarongs, robes, or gowns) can be considered masculine. Similarly, the kilt worn by a Scottish male does not make him appear feminine in his culture.

The term transgender encompasses a wide range of possible identities, including agender, genderfluid, genderqueer (signifying gender experiences that do not fit into a binary concept), androgynous, bigender, pangender, ambigender, non-gendered, and intergender, Two-spirit is a modern umbrella term used by some indigenous North Americans to describe gender-variant individuals in their communities.

Transgender is independent of sexual orientation; transgender people may identify as heterosexual, homosexual, bisexual, pansexual, polysexual, asexual, or any other kind of sexuality, just like cisgender people do. It is difficult to determine the prevalence of transgender people in society; however, it is estimated that 700,000 individuals in the United States (0.3%) are transgender (Gates, 2011). 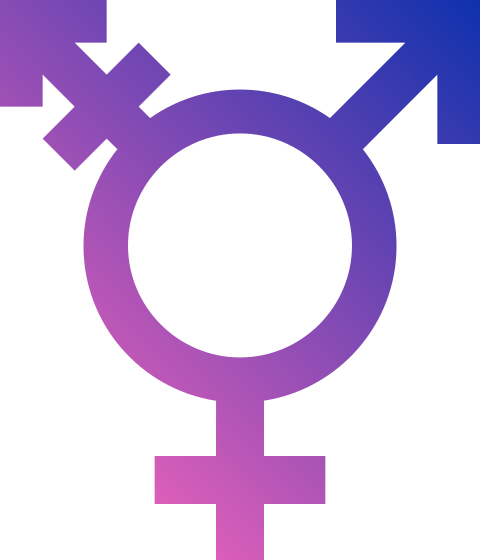 Figure 7.10 “A TransGender-Symbol Plain3” by ParaDox on WikiMedia Commons is licensed under the Creative Commons Attribution-ShareAlike Generic license.

Some transgender individuals may alter their bodies through medical interventions, such as surgery and hormonal therapy, so that their physical being is better aligned with gender identity. Not all transgender individuals choose to alter their bodies or physically transition. Many will maintain their original anatomy, but may present themselves to society as a different gender, often by adopting the dress, hairstyle, mannerisms, or other characteristics typically assigned to a certain gender. It is important to note that people who cross-dress, or wear clothing that is traditionally assigned to the opposite gender, such as transvestites, drag kings, and drag queens, do not necessarily identify as transgender (though some do). People often confuse the term transvestite, which is the practice of dressing and acting in a style or manner traditionally associated with another sex, with transgender. Cross-dressing is typically a form of self-expression, entertainment, or personal style, and not necessarily an expression about one’s gender identity. 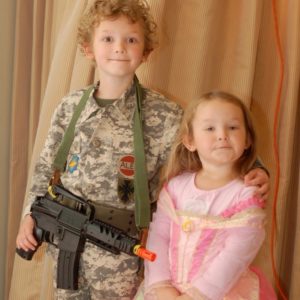 Figure 7.11 Image by Amanda Westmont at https://goo.gl/ntS5qx and is licensed under a Creative Commons Attribution-NonCommercial-ShareAlike CC BY-NC-SA 2.0 license.

Gender Roles: As we grow, we learn how to behave from those around us. In this socialization process, children are introduced to certain roles that are typically linked to their biological sex. The term gender role refers to society’s concept of how men and women are expected to act and behave. Gender roles are based on norms, or standards, created by society. In American culture, masculine roles have traditionally been associated with strength, aggression, and dominance, while feminine roles have traditionally been associated with passivity, nurturing, and subordination.

The drive to adhere to masculine and feminine gender roles continues throughout life. Men tend to outnumber women in professions such as law enforcement, the military, and politics; women tend to outnumber men in care-related occupations such as childcare, healthcare, and social work. These occupational roles are examples of typical American male and female behavior, derived not from biology or genetics, but from our culture’s traditions. Adherence to these roles demonstrates fulfillment of social expectations, but not necessarily personal preference (Diamond, 2002).