Table 1.2 reflects unique aspects of the various stages of childhood and adulthood that will be explored in this book. So while both an 8 month old and an 8 year old are considered children, they have very different motor abilities, social relationships, and cognitive skills. Their nutritional needs are different and their primary psychological concerns are also distinctive. The same is true of an 18 year old and an 80 year old, both considered adults.

Prenatal Development: Conception occurs and development begins. All of the major structures of the body are forming and the health of the mother is of primary concern. Understanding nutrition, teratogens (or environmental factors that can lead to birth defects), and labor and delivery are primary concerns. 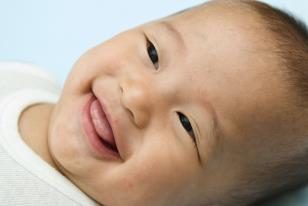 Figure 1.4 “Cheeky Zeke” by Taro Taylor is licensed under a CC BY 2.0 license.

Infancy and Toddlerhood: The first two years of life are ones of dramatic growth and change. A newborn, with a keen sense of hearing but very poor vision is transformed into a walking, talking toddler within a relatively short period of time. Caregivers are also transformed from someone who manages feeding and sleep schedules to a constantly moving guide and safety inspector for a mobile, energetic child.

Early Childhood: This period is also referred to as the preschool years and consists of the years which follow toddlerhood and precede formal schooling. As a two to six-year-old, the child is busy learning language, is gaining a sense of self and greater independence, and is beginning to learn the workings of the physical world.

Middle and Late Childhood: The ages of six to the onset of puberty comprise middle and late childhood, and much of what children experience at this age is connected to their involvement in the early grades of school. Now the world becomes one of learning and testing new academic skills and by assessing one’s abilities and accomplishments by making comparisons between self and others.

Adolescence: Adolescence is a period of dramatic physical change marked by an overall growth spurt and sexual maturation, known as puberty. It is also a time of cognitive change as the adolescent begins to think of new possibilities and to consider abstract concepts such as love, fear, and freedom. Ironically, adolescents have a sense of invincibility that puts them at greater risk of dying from accidents or contracting sexually transmitted infections that can have lifelong consequences.

Emerging Adulthood: The period of emerging adulthood is a transitional time between the end of adolescence and before individuals acquire all the benchmarks of adulthood. Continued identity exploration and preparation for full independence from parents are demonstrated. Although at one’s physiological peak, emerging adults are most at risk for involvement in violent crimes and substance abuse. 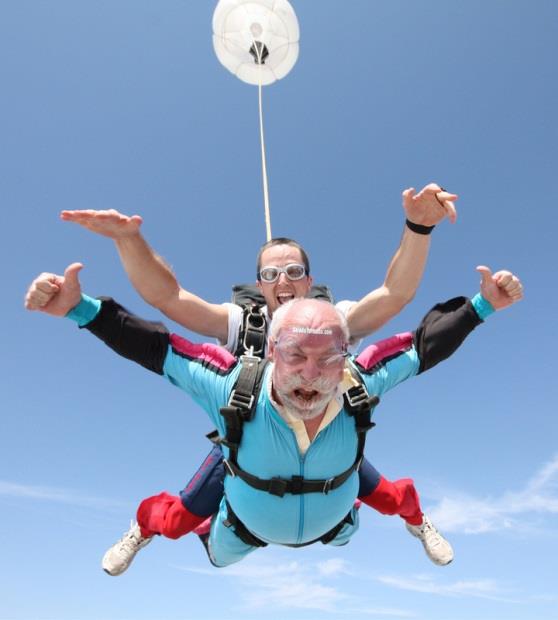 Early Adulthood: The twenties and thirties are identified as early adulthood. Intimate relationships, establishing families, and work are primary concerns at this stage of life.

Middle Adulthood: The forties through the mid-sixties is referred to as middle adulthood. This is a period in which aging becomes more noticeable and when many people are at their peak of productivity in love and work.

Late Adulthood: Late adulthood is sometimes subdivided into two categories: The young-old who are from 65-84 years and the oldest-old who are 85 years and older. One of the primary differences between these groups is that the young-old are still relatively healthy, productive, active, and the majority continue to live independently. With both age groups the risks of diseases such as, arteriosclerosis, cancer, and cerebral vascular disease increases substantially.