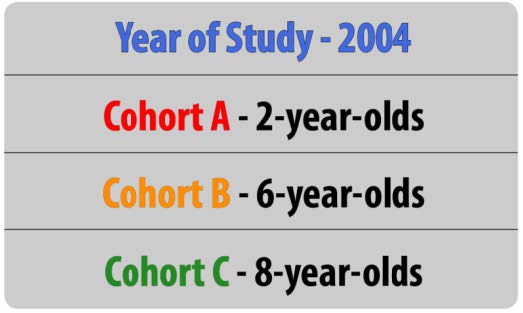 Figure 1.16 Cross-Sectional by NOBA is under a CC BY-NC-SA license.

Cross-sectional research compares samples that represent a cross-section of the population who vary in age. Participants might be asked to complete a survey or take a test of some physical or cognitive skill. The attitudes or skill levels based on age are compared. In cross-sectional research, respondents are measured only once, and consequently this method is not expensive or time consuming. In addition, because participants are only tested at one point in time, practice effects are not an issue as children do not have the opportunity to become better at the task over time. There is also no need to keep in contact with, or follow-up with, participants over time.

However, cross-sectional research does not allow the researcher to look at the impact of having been born in a certain time-period, which is known as the cohort effect. For example, those born during the depression have very different views about and experiences with the internet than those born in the last twenty years. Different attitudes about the Internet, for example, might not be due to a person’s biological age as much as their life experiences as members of a cohort.

Longitudinal research involves studying a group of people who are the same age, and measuring them repeatedly over a period-of-time. This type of design allows researchers to study individual differences in development. Longitudinal studies may be conducted over the short term, such as a span of months, or over much longer durations including years or decades. For these reasons, longitudinal research designs are optimal for studying stability and change over time.

Figure 1.17 Longitudinal Research by NOBA is under a CC BY-NC-SA license.

Problems with longitudinal research include being very time consuming and expensive. Researchers must maintain continued contact with participants over time, and these studies necessitate that scientists have funding to conduct their work over extended durations. An additional risk is attrition. Attrition occurs when participants fail to complete all portions of a study. Participants may move, change their phone numbers, or simply become disinterested in participating over time. Researchers should account for the possibility of attrition by enrolling a larger sample into their study initially, as some participants will likely drop out over time. Even with a large sample size, the experimenter never knows if there was something different about the individuals who dropped out versus those that remained in the study.

The results from longitudinal studies may also be impacted by repeated assessments. Consider how well you would do on a math test if you were given the exact same exam every day for a week. Your performance would likely improve over time not necessarily because you developed better math abilities, but because you were continuously practicing the same math problems.

This phenomenon is known as a practice effect. Practice effects occur when participants become better at a task over time because they have done it again and again; not due to natural psychological development.

Sequential research includes elements of both longitudinal and cross-sectional research designs. Similar to longitudinal designs, sequential research features participants who are followed over time; similar to cross-sectional designs, sequential work includes participants of different ages. This research design is also distinct from those that have been discussed previously in that individuals of different ages are enrolled into a study at various points in time to examine age-related changes, development within the same individuals as they age, and account for the possibility of cohort effects.

Figure 1.18 Sequential Research by NOBA is under a CC BY-NC-SA license.

Because they include elements of longitudinal and cross-sectional designs, sequential research has many of the same strengths and limitations as these other approaches. For example, sequential work may require less time and effort than longitudinal research, but more time and effort than cross-sectional research. Although practice effects may be an issue if participants are asked to complete the same tasks or assessments over time, attrition may be less problematic than what is commonly experienced in longitudinal research since participants may not have to remain involved in the study for such a long period-of-time. Table 1.6 identifies advantages and disadvantages for each of the described time span research design. 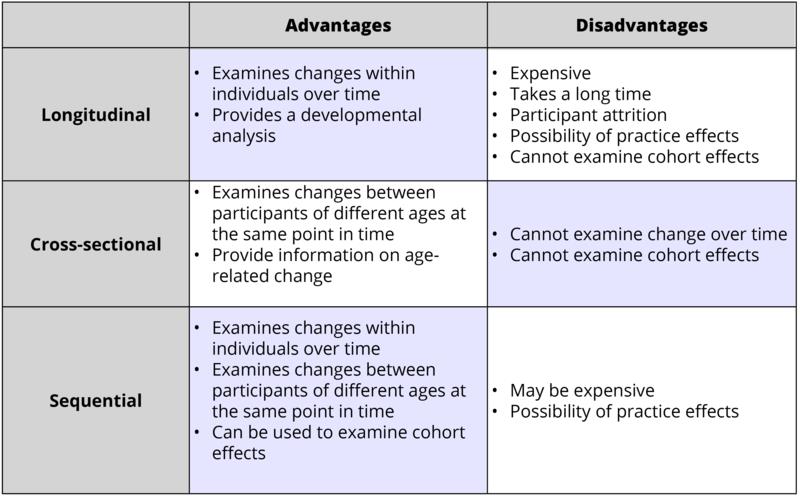 Table 1.6 Time Span Research Designs Advantages and Disadvantages by NOBA is under a CC BY-NC-SA license.