Putting It Together: Surplus

The goal of this module was to use the concepts of consumer surplus, producer surplus, and total economic surplus to explain the outcomes of markets for individuals, firms and society. You learned how to: 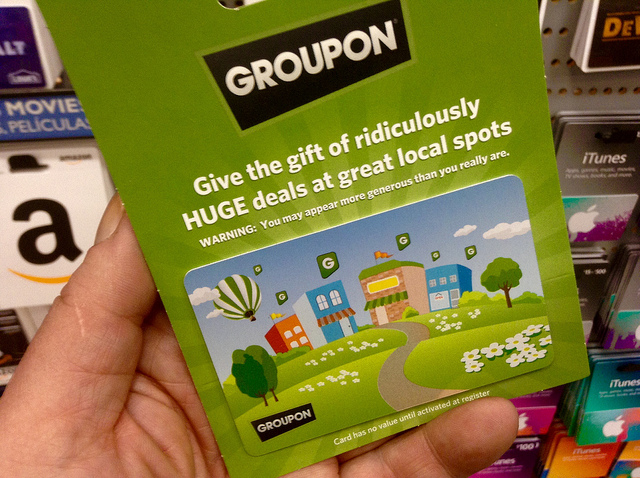 Why do businesses offer Groupon campaigns? Part of it is advertising, to attract customers who aren’t familiar with those businesses. Some businesses offer regular Groupon deals. They must be doing this to increase their producer surplus (i.e., profit). This is likely part of a larger strategy, called price discrimination, which we will learn more about when we study the theory of the firm. For now, it is enough to understand that Groupon campaigns enhance producer surplus.