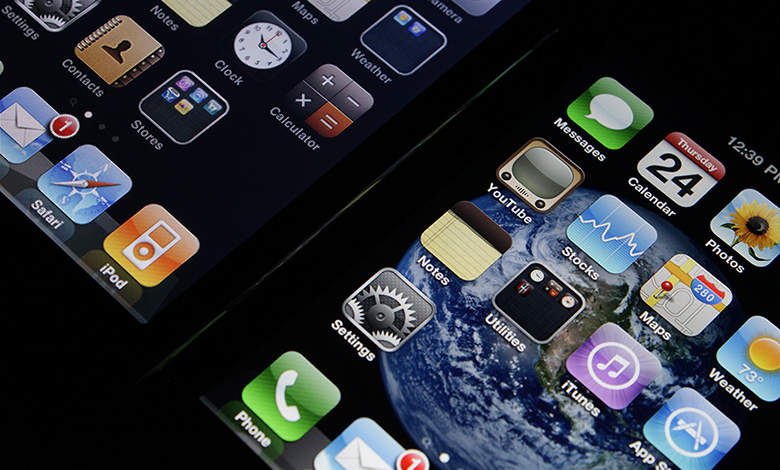 Figure 19.1. Apple or Samsung iPhone? While the iPhone is readily recognized as an Apple product, 26% of the component costs in it come from components made by rival phone-maker, Samsung. In international trade, there are often “conflicts” like this as each country or company focuses on what it does best. (Credit: modification of work by Yutaka Tsutano Creative Commons)

The iPhone is a global product. Apple does not manufacture the iPhone components, nor does it assemble them. The assembly is done by Foxconn Corporation, a Taiwanese company, at its factory in Sengzhen, China. But, Samsung, the electronics firm and competitor to Apple, actually supplies many of the parts that make up an iPhone—about 26%. That means, that Samsung is both the biggest supplier and biggest competitor for Apple. Why do these two firms work together to produce the iPhone? To understand the economic logic behind international trade, you have to accept, as these firms do, that trade is about mutually beneficial exchange. Samsung is one of the world’s largest electronics parts suppliers. Apple lets Samsung focus on making the best parts, which allows Apple to concentrate on its strength—designing elegant products that are easy to use. If each company (and by extension each country) focuses on what it does best, there will be gains for all through trade.

We live in a global marketplace. The food on your table might include fresh fruit from Chile, cheese from France, and bottled water from Scotland. Your wireless phone might have been made in Taiwan or Korea. The clothes you wear might be designed in Italy and manufactured in China. The toys you give to a child might have come from India. The car you drive might come from Japan, Germany, or Korea. The gasoline in the tank might be refined from crude oil from Saudi Arabia, Mexico, or Nigeria. As a worker, if your job is involved with farming, machinery, airplanes, cars, scientific instruments, or many other technology-related industries, the odds are good that a hearty proportion of the sales of your employer—and hence the money that pays your salary—comes from export sales. We are all linked by international trade, and the volume of that trade has grown dramatically in the last few decades.

Trade and exchange has been with us since the beginning of human civilization. For example, in the 3rd millennium BCE, southern Mesopotamian communities settled and began to cultivate grains. Agricultural surpluses led to expanded trade with neighboring regions for items not readily available in Mesopotamia such as hardwood, exotic foods and animals, semi-precious stones, hard stones, and metals. This trade transformed subsistence agricultural villages to urban centers and city-states. Scholars, using evidence from the Royal Cemetery at Ur in present day Iraq, suggest that southern Mesopotamian communities traded with other city-states as far as the Indus Valley and Anatolia. Another example of trade before the ascent of Western civilization can be found in China. Chinese maritime power reach its ascendency two centuries before the Europeans during the eighth century. The Ming dynasty used sophisticated maritime equipment unknown in Europe to trade with city states in the far reaches of the Indian Ocean and into the African continent. Similar stories about trade can be told about the Ancient Roman Empire, the Mayans, and the Islamic or Ottoman Empire in 1300 AD.

Despite a long history of international exchange in goods and services, economists such as Paul Krugman argue that the first wave of (western) globalization started in the nineteenth century and and lasted up to the beginning of World War I. Over that time, global exports as a share of global GDP rose from less than 1% of GDP in 1820 to 9% of GDP in 1913. Transportation technology such as steamships and railroads facilitated trade in standardized commodities such as wheat and wool, that were fully global in their reach. When the first submarine telegraph cable was laid under the Atlantic Ocean in 1858, the global flow of information improved and by 1900 all of the world’s major economic regions could effectively communicate instantaneously.

Over time the technologies that connect us have changed. They have allowed us to transcend distance faster and to transport goods and services between nations and individuals in different ways. Legal and financial institutions have also changed. With these changes in technologies and institutions, the nature and composition of trade and globalization has changed. Globalization has had positive and negative impacts as we will see in this module. One thing however remains constant: the human instinct to trade comes from a simple insight that trade is about “mutually beneficial exchange.”