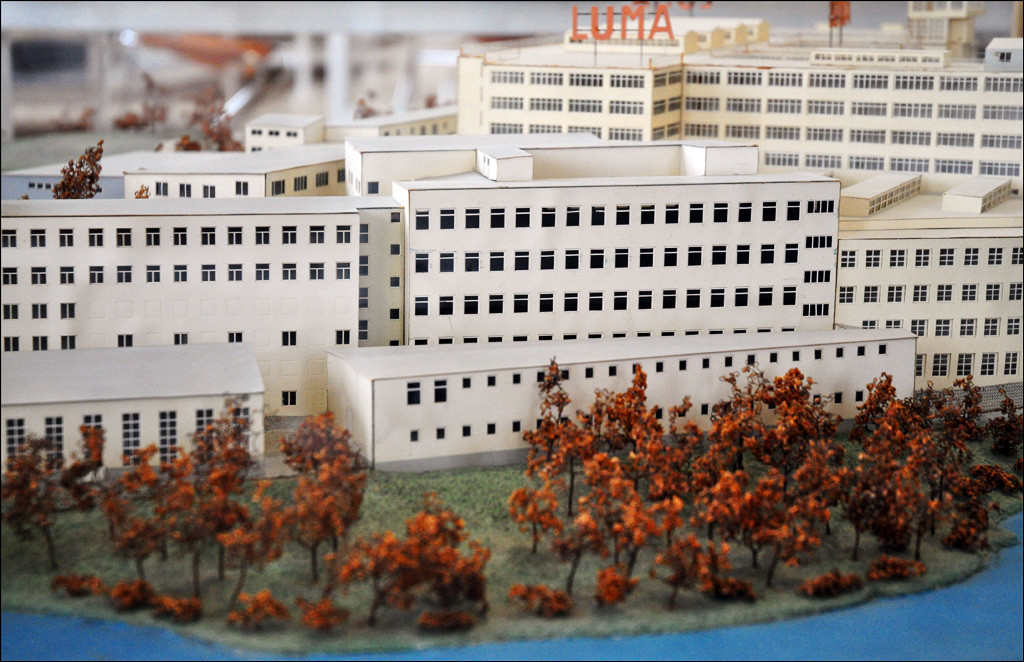 Economic models can be represented using words or using mathematics. All of the important concepts in this course can be explained without math. That said, math is a tool that can be used to explore economic concepts in very helpful ways. You know the saying “A picture is worth a thousand words”? The same applies to graphs: they’re a very effective means of conveying information visually—without a thousand words. In addition to being a “picture,” a graph is also a math-based model. Math is one way of working with (or manipulating) economic models.

Why would an economist use math when there are other ways of representing models, such as with text or narrative? Why would you use your fist to bang a nail, if you had a hammer? Math has certain advantages over text. It disciplines our thinking by making us specify exactly what we mean. You can get away with fuzzy thinking and vague approximations in your own mind, but not when you’re reducing a model to algebraic equations. At the same time, math has certain disadvantages. Mathematical models lack the nuances that can be found in narrative models. The point is that math is one tool, but it’s not the only tool or even always the best tool economists can use.

A good model to start with in economics is the circular flow diagram (Figure 1, below). Such a diagram indicates that the economy consists of two groups, households and firms, which interact in two markets: the goods-and-services market (also called the product market), in which firms sell and households buy, and the labor market, in which households sell labor to business firms or other employees.

We could easily add details to this basic model if we wanted to introduce more real-world elements, like financial markets, governments, or interactions with the rest of the world (imports and exports). Economists reach for theories in much the same way as a carpenter might grab a tool. When economists identify an economic issue or problem, they sift through the available theories to see if they can find one that fits. Then they use the theory to give them insights about the issue or problem. In economics, theories are expressed as diagrams, graphs, or even as mathematical equations. Counter to what you might expect, economists don’t figure out the solution to a problem and then draw the graph. Instead, they use the graph to help them discover the answer. At the introductory level, you can sometimes figure out the right answer without using a model, but if you keep studying economics, before too long you’ll encounter issues and problems whose solution will require graphs. Both micro and macroeconomics are explained in terms of theories and models. The most well-known theories are probably those of supply and demand, but you will learn about several others.