Why Understand What Government Budgets Consist of, and How Fiscal Policy Affects the Economy? 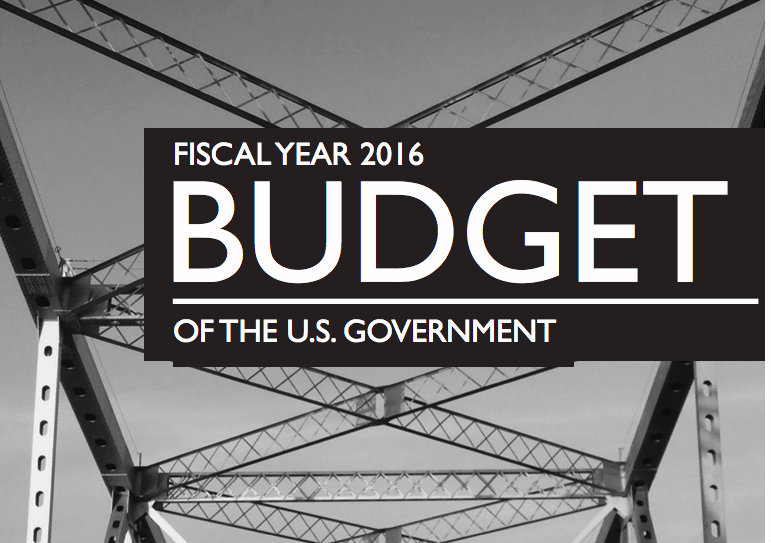 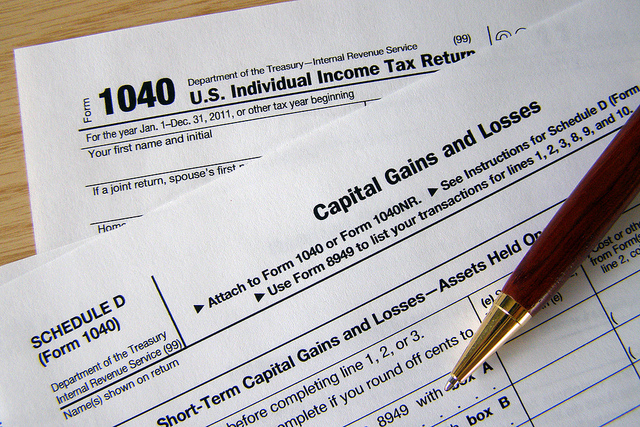 This module has great practical knowledge for you. This is not primarily because it’s important for the course, though it is. Rather, this model presents information that every citizen (or at least every voter) should know. The topic of the module is how government budgets affect the economy. The material is divided into two categories: first, understanding government budgets at the federal, state and local levels, and second, learning how government spending and taxes affect different parts of the economy as well as the economy as a whole.

These are questions that are relevant every time we have an election, whether it is at the national, state or local levels. These are also questions that most Americans can’t answer correctly. How can you vote intelligently if you can’t accurately evaluate the candidate’s positions on government budgets? This module will help you become a more intelligent voter. 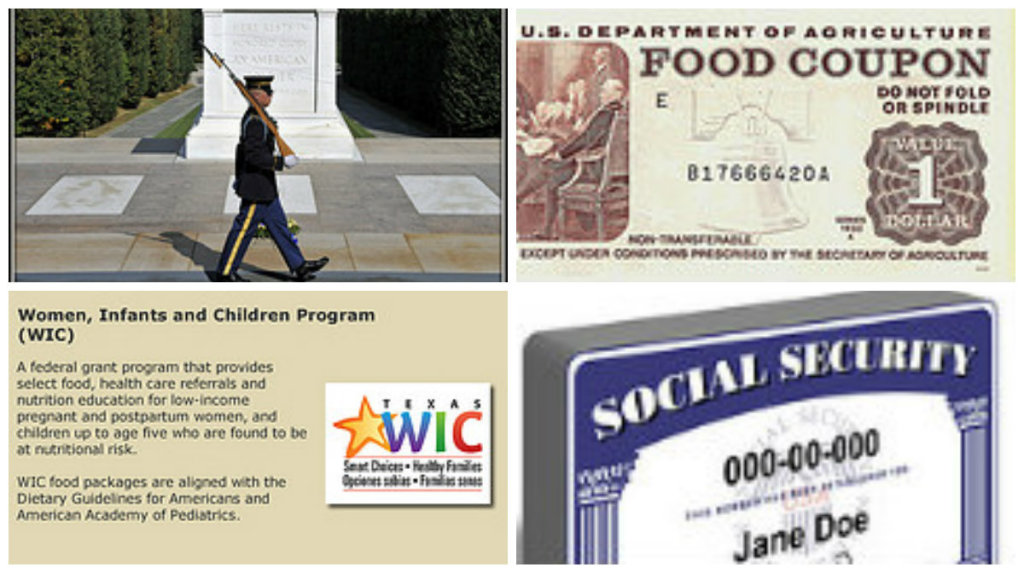