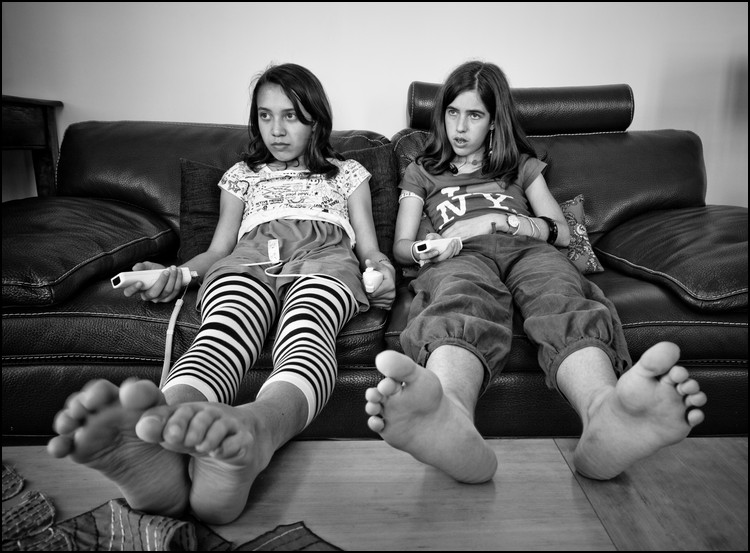 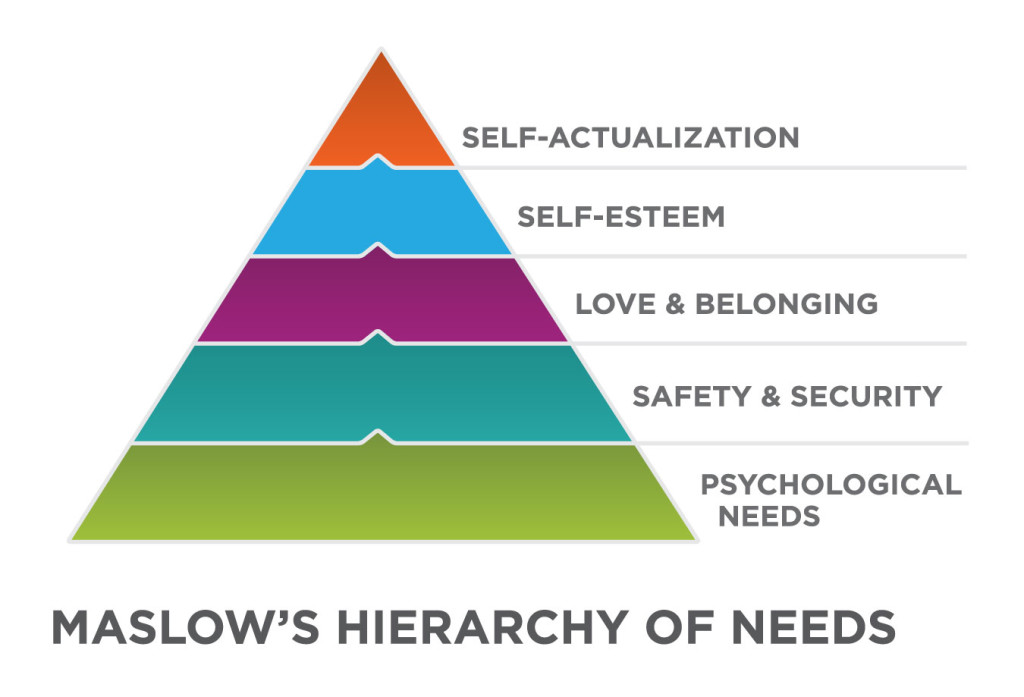 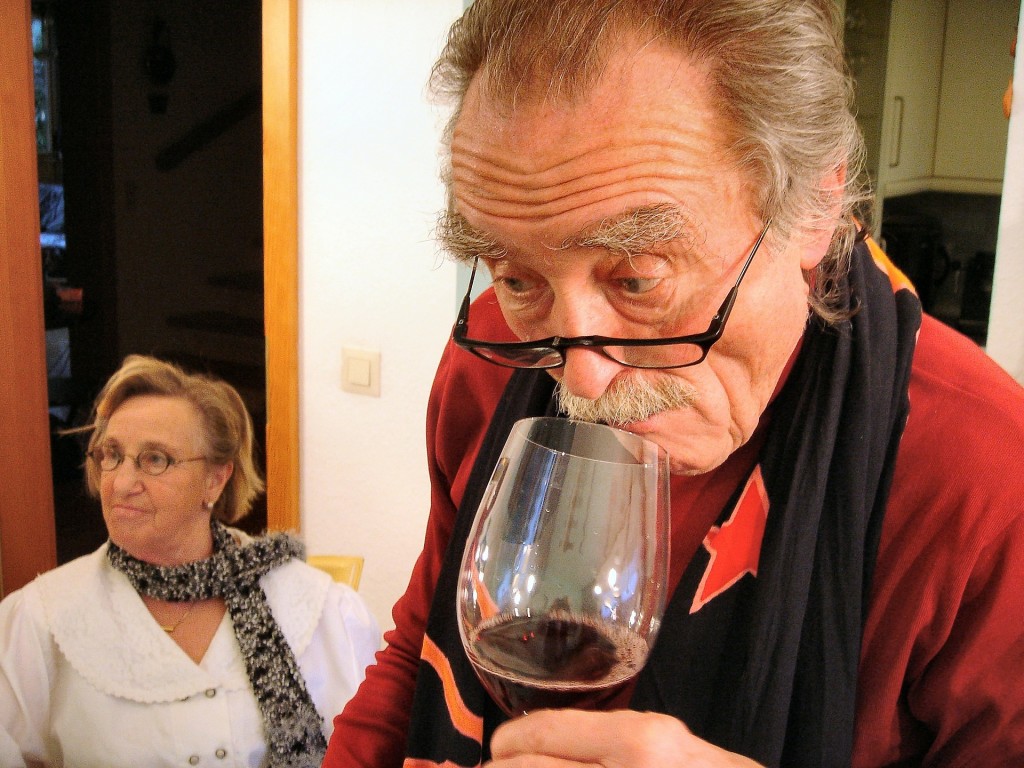 When consumer attitudes present a major stumbling block, marketers have two choices: either they can change consumers’ attitudes to become aligned with their product, or they can change the product to match attitudes. Often it is easier to change the product than to change consumers’ attitudes. Attitudes can be very difficult to change, chiefly because they are intertwined with a pattern of beliefs, emotions, and behaviors. Changing the attitude requires changing the whole pattern. As a rule, it is easier for marketing to align with existing attitudes rather than trying to alter them.

Marketers may also look for opportunities to reshape or create new attitudes in moments when consumers may be more open-minded, as with a product redesign or a new product introduction.

Just how powerful are consumer attitudes and beliefs? Are they so powerful that they can fool consumers during a taste test?

Watch the following video to see the power of consumer attitudes in action as a journalist conducts a taste test to see whether people’s brand-loyal attitudes can overrule the reality of what they are tasting.