The Psychology of Pricing 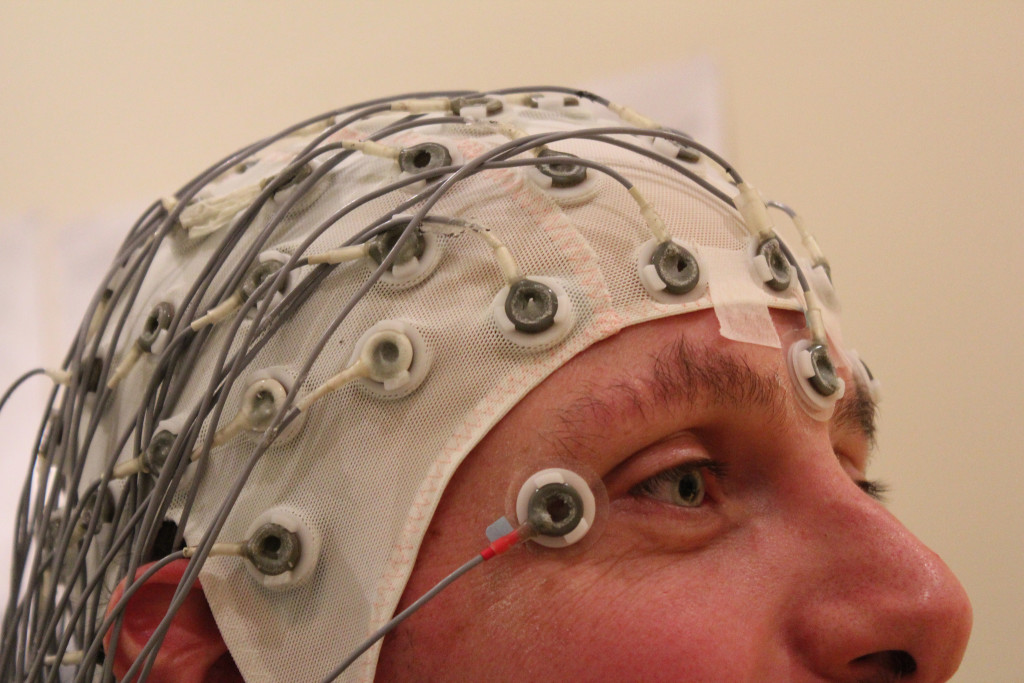 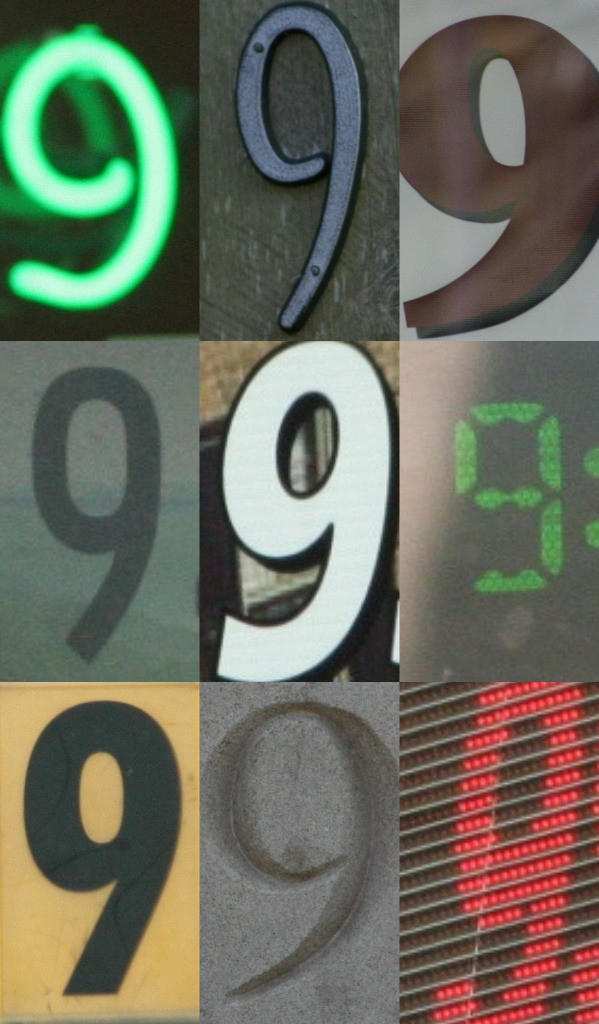 Many consumers pay a premium price for branded eyewear. How does the brand name influence the price and value? The following video shows the mechanics behind these brands and considers the impact on price.