Because we know that you may not have a background in biology, we start with a tour through the human body, from the single cell to the full organism, we set up for a discussion about the processes of digestion and absorption, followed by explorations of the other organ systems. After that, we discuss the concept of energy and calories. We also discuss some disorders and diseases related to nutritional health. 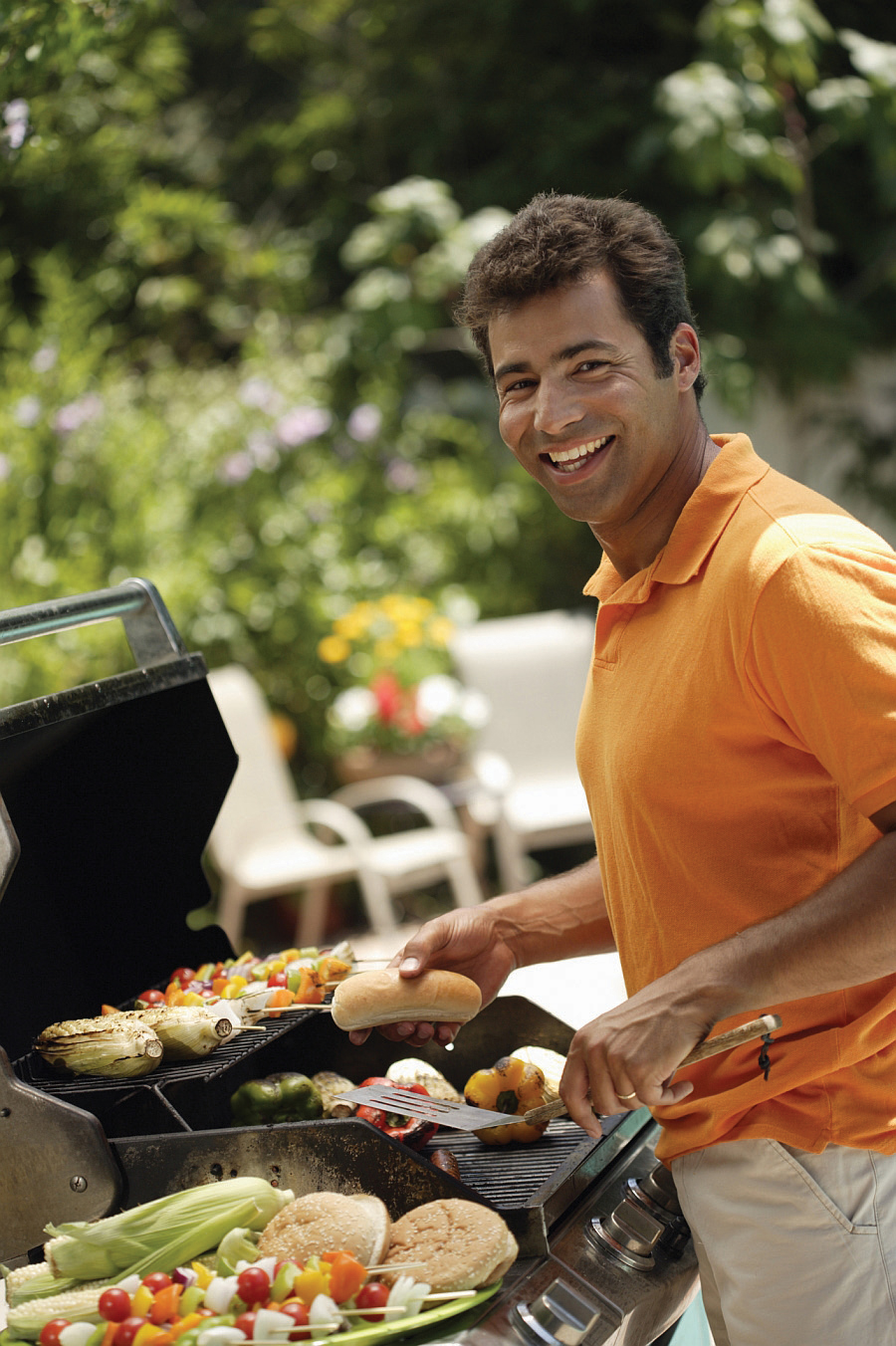 Do you understand the relationship between food and health? © Thinkstock

“Let food be thy medicine and medicine be thy food.” These words, espoused by Greek physician Hippocrates over two thousand years ago, bear much relevance on our food choices and their connection to our health. Today, the scientific community echoes Hippocrates’ statement as it recognizes some foods as functional foods. The Academy of Nutrition and Dietetics defines functional foods as “whole foods and fortified, enriched, or enhanced foods that have a potentially beneficial effect on health when consumed as part of a varied diet on a regular basis, at effective levels.”

In the latter nineteenth century, a Russian doctor of immunology, Elie Metchnikoff, was intrigued by the healthy life spans of people who lived in the tribes of the northern Caucasus Mountains. What contributed to their long life span and their resistance to life-threatening diseases? A possible factor lay wrapped up in a leather satchel used to hold fermented milk. One legend recounts that Mohammed, the great prophet of Islam, revealed this recipe to members of the Orthodox faith on the condition that they would not tell anyone outside of the faith how to create such a good-feeling beverage. The tribes, under Mohammed’s direction, combined a tiny amount of small grains that resembled white broccoli with milk in a leather satchel. This bag was hung from a doorway in a house, so that all who passed would hit the bag, mixing up the contents. The result was a refreshing, slightly carbonated, creamy beverage with tangy overtones.

Observing the connection between the beverage and longevity, Dr. Elie Metchnikoff began his research on beneficial bacteria and the longevity of life that led to his book, The Prolongation of Life. He studied the biological effects and chemical properties of the kefir elixir whose name came from the Turkish word “kef” or “pleasure.” Intrigued, the Russian Society of Physicians went on a quest to locate the recipe in order to prescribe this drink to their patients. However, just as instructed, no one would share the recipe. As a result, the mission of obtaining this highly guarded recipe was placed on the Blandov brothers, who owned the Moscow Dairy and some holdings in the Caucasus Mountains.

The Blandov brothers had a beautiful employee, Irina Sakharova, whom they sent to the courts of the Caucasus tribe of Prince Bek-Mirza Barchorov in order to charm the recipe out of him. The prince immediately fell in love with Irina. As time went on, Irina asked the prince for some kefir grains. He refused, explaining that he was forbidden from sharing this secret and feared the consequences of violating religious law. Irina returned home when she realized that she would never pry the recipe from the prince. However, on orders from the heartbroken prince, Irina was kidnapped and brought back to marry him. She was taken aback and refused this proposal. Her refusal was rejected and the marriage was arranged. The Blandov brothers courageously stole into the tribe the night before the marriage and managed to free Irina. Insulted and still seeing a way to retrieve the kefir grains, Irina brought her case before the Russian Czar, charging the prince with kidnapping. Upon review of the evidence, it was ruled in her favor and Irina won her case. As part of her grievance repayment Irina requested some kefir grains. Bound by law, the prince had to comply. Irina gave the grains to the Blandov brothers who mass-produced kefir from these kernels. To this day, kefir is one of the most widely enjoyed beverages in Russia.

Kefir has since found its way into America, where it is marketed in several flavors and can be found at your local grocery store. It is one product of the billion-dollar functional food industry marketed with all sorts of health claims from improving digestion to preventing cancer. What is the scientific evidence that kefir is a functional food? Expert nutritionists agree that probiotics, such as kefir, reduce the symptoms of lactose intolerance and can ward off virally caused diarrhea. While some health claims remain unsubstantiated, scientific studies are ongoing to determine the validity of other health benefits of probiotics.

Will you eat your way to health with probiotic foods?

Knowing how to maintain the balance of friendly bacteria in your intestines through proper diet can promote overall health. Recent scientific studies have shown that probiotic supplements positively affect intestinal microbial flora, which in turn positively affect immune system function. As good nutrition is known to influence immunity, there is great interest in using probiotic foods and other immune-system-friendly foods as a way to prevent illness. In this chapter we will explore not only immune system function, but also all other organ systems in the human body. We will learn the process of nutrient digestion and absorption, which further reiterates the importance of developing a healthy diet to maintain a healthier you. The evidence abounds that food can indeed be “thy medicine.”