The simplest definition of fiber is indigestible matter. Indigestible means that it survives digestion in the small intestine and reaches the large intestine.

There are 3 major fiber classifications1:

The differences between dietary and functional fiber are compared in the table below: 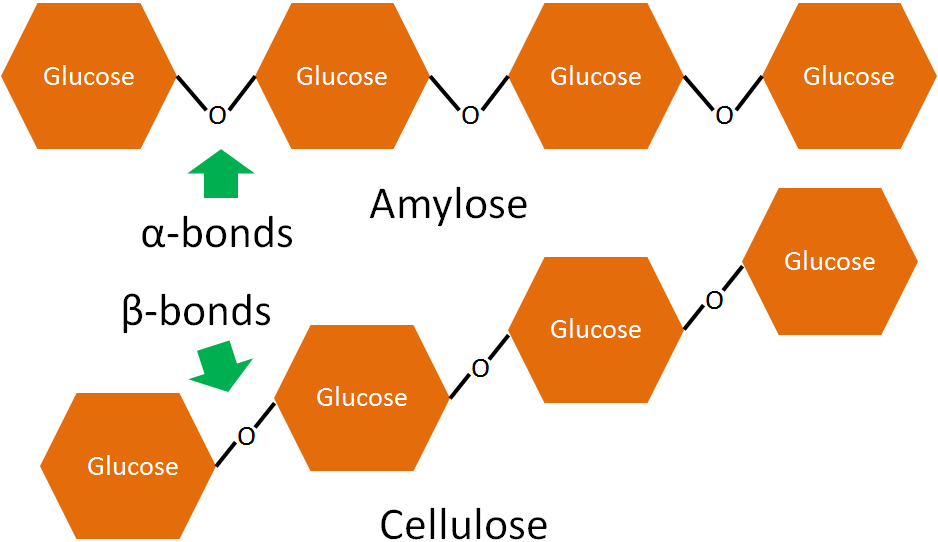 Figure 2.1531 Structures of amylose and cellulose

The beta-bonds in fiber cannot be broken down by the digestive enzymes in the small intestine so they continue into the large intestine.

Fiber can be classified by its physical properties. In the past, fibers were commonly referred to as soluble and insoluble. This classification distinguished whether the fiber was soluble in water. However, this classification is being phased out in the nutrition community. Instead, most fibers that would have been classified as insoluble fiber are now referred to as nonfermentable and/or nonviscous and soluble fiber as fermentable, and/or viscous because these better describe the fiber’s characteristics2. Fermentable refers to whether the bacteria in the colon can ferment or degrade the fiber into short chain fatty acids and gas. Viscous refers to the capacity of certain fibers to form a thick gel-like consistency. The following table lists some of the common types of fiber and provides a brief description about each.

The following table gives the percentage of total dietary fiber in 5 foods.

The table below shows the amount of nonfermentable, nonviscous fiber in these same five foods.

The table below shows the amount of fermentable, viscous fiber in these same five foods.

Foods that are good sources of non fermentable, non viscous fiber include whole wheat, whole grain cereals, broccoli, and other vegetables. This type of fiber is believed to decrease the risk of constipation and colon cancer, because it increases stool bulk and reduces transit time4. This reduced transit time theoretically means shorter exposure to consumed carcinogens in the intestine, and thus lower cancer risk.

Fermentable, viscous fiber can be found in oats, rice, psyllium seeds, soy, and some fruits. This type of fiber is believed to decrease blood cholesterol and sugar levels, thus also lowering the risk of heart disease and diabetes, respectively4. Its viscous nature slows the absorption of glucose preventing blood glucose from spiking after consuming carbohydrates. It lowers blood cholesterol levels primarily by binding bile acids, which are made from cholesterol, and causing them to be excreted. As such, more cholesterol is used to synthesize new bile acids.