We have reached a fork in the road. We could follow the uptake of the digested compounds into the enterocyte or we could finish following what has escaped digestion and is going to continue into the large intestine. Obviously from the title of this section we are going to do the latter. As we learned previously, fiber is a crude term for what has survived digestion and has reached the large intestine. 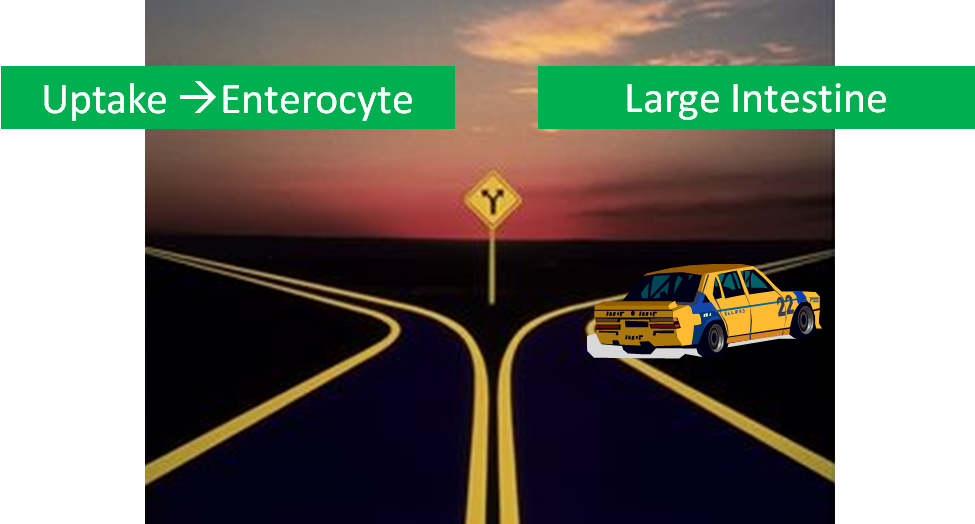 Figure 3.61 The fork in the road between finishing digestion in the colon and absorption into the enterocyte 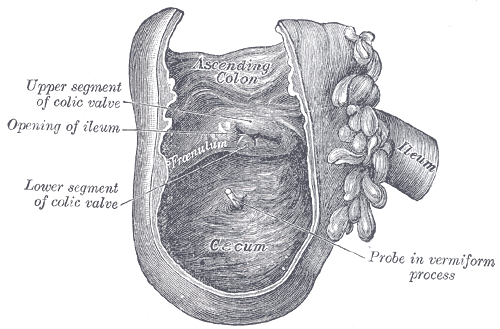 The large intestine consists of the colon, the rectum, and the anus. The colon can be further divided into the cecum (hence the -cecal in ileocecal valve, ileo- refers to ileum), ascending colon, transverse colon, descending colon, and sigmoid colon as shown below. 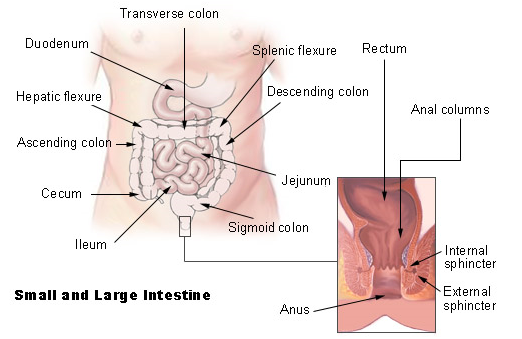 Figure 3.63 Anatomy of the large intestine and rectum2

The large intestine is responsible for absorbing remaining water and electrolytes (sodium, potassium, and chloride). It also forms and excretes feces. The large intestine contains large amounts of microorganisms like those shown in the figure below. 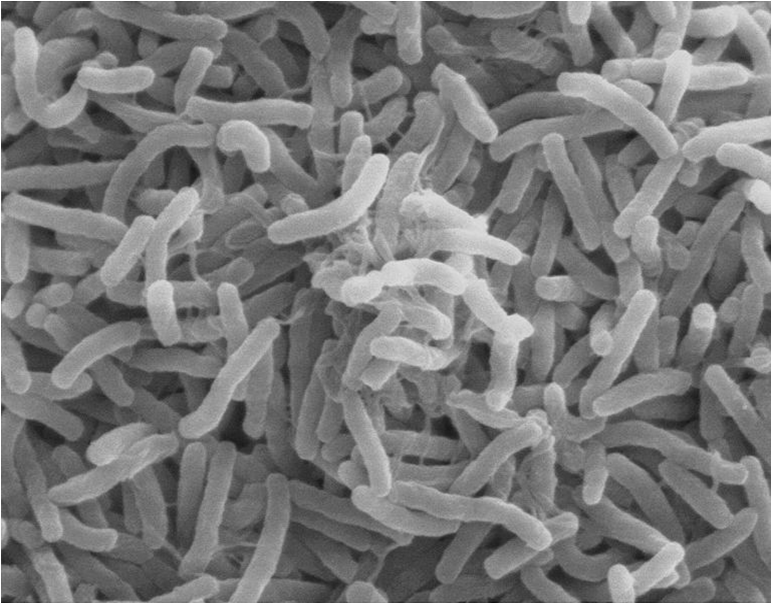 The large intestine can also be referred to as the gut. There are a large number of microorganisms found throughout the gastrointestinal tract that collectively are referred to as the flora, microflora, biota, or microbiota. Technically, microbiota is the preferred term because flora means “pertaining to plants”. There are 10 times more microorganisms in the gastrointestinal tract than cells in the whole human body4. As can be seen in the figure below, the density of microorganisms increases as you move down the digestive tract. 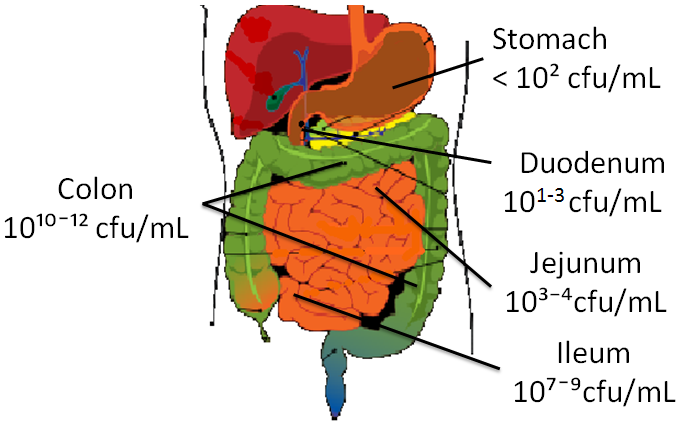 Figure 3.65 Relative amount of bacteria in selected locations of the GI tract. cfu/ml = colony forming unit, a measure of the number of live microorganisms in 1 mL of digestive sample5,6

As described in the fiber sections, there are two different fates for fiber once it reaches the large intestine. The fermentable, viscous fiber is fermented by bacteria. Fermentation is the metabolism of compounds by the microorganisms in the gut. An example of fermentation is the utilization of the oligosaccharides raffinose and stachyose by microorganisms that results in the production of gas, which can lead to flatulence. Also, some bile acids are fermented by microorganisms to form secondary bile acids that can be reabsorbed. These secondary bile acids represent approximately 20% of the total bile acids in our body. Fermentable fibers can be used to form short-chain fatty acids that can then be absorbed and used by the body. The non-fermentable, non-viscous fiber is not really altered and will be a component of feces, that is then excreted through the rectum and anus. This process involves both an internal and external sphincter that are shown in figure 3.63 above.