To incorporate serving size into the calculation, another measure known as the glycemic load has been developed. It is calculated as shown below: 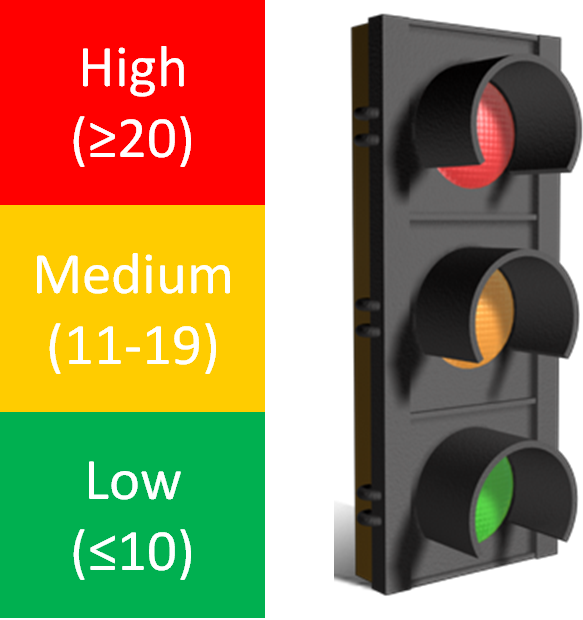 Putting it all together, popcorn and watermelon have high glycemic indexes, but medium and low glycemic loads, respectively.