The following figure shows a severe case of gallstones. 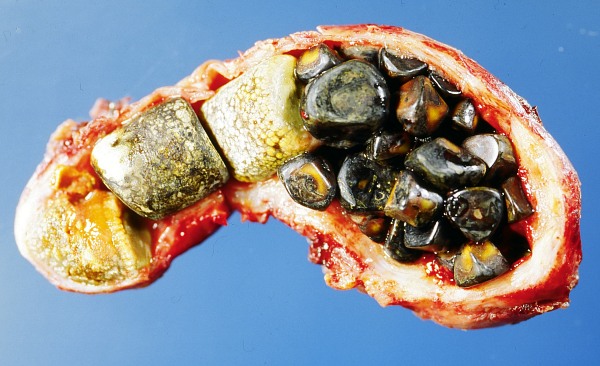 Figure 5.21 Gallstones within a dissected gallbladder3

Many people do not experience symptoms from gallstones. They are usually discovered during examination for another health condition. However, some people experience an “attack” or pain that results from blockage of the bile ducts. The gallbladder is not essential, so the primary treatment is cholecystectomy, the removal of the gallbladder. Bile then flows directly from the liver into the small intestine.