A number of enzymes require cofactors to function. Some also require what other textbooks and resources refer to as coenzymes. But to keep things simple, we are going to include these coenzymes in our definition of cofactors. Thus, cofactors can be either organic or inorganic molecules that are required by enzymes to function. Many organic cofactors are vitamins or molecules derived from vitamins. Most inorganic cofactors are minerals. Cofactors can be oxidized or reduced for the enzymes to catalyze the reactions. 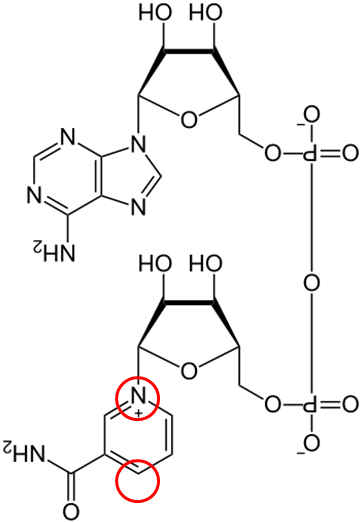 Figure 6.111 Structure of NAD1 upside down1. The atoms are circled to help orient this structure with Figure 6.113 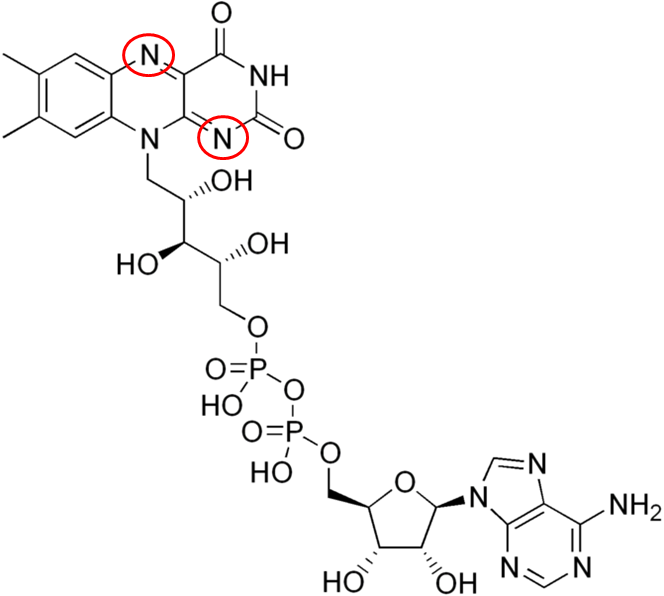 Figure 6.112 Structure of FAD2. The nitrogens are circled to help orient this structure with Figure 6.114 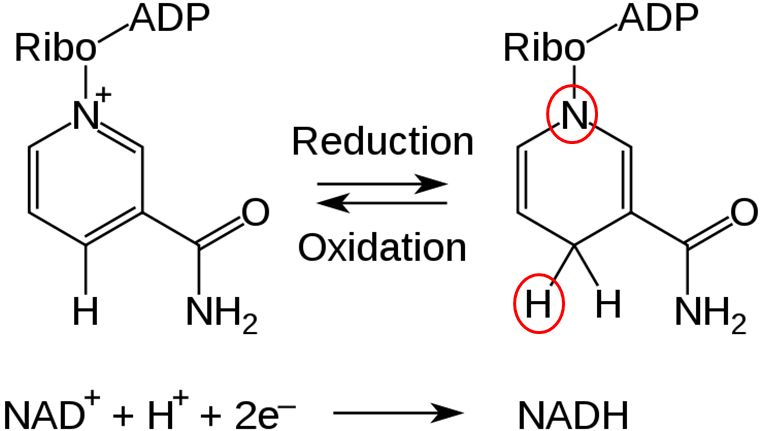 Figure 6.113 The reduction of NAD to form NADH3 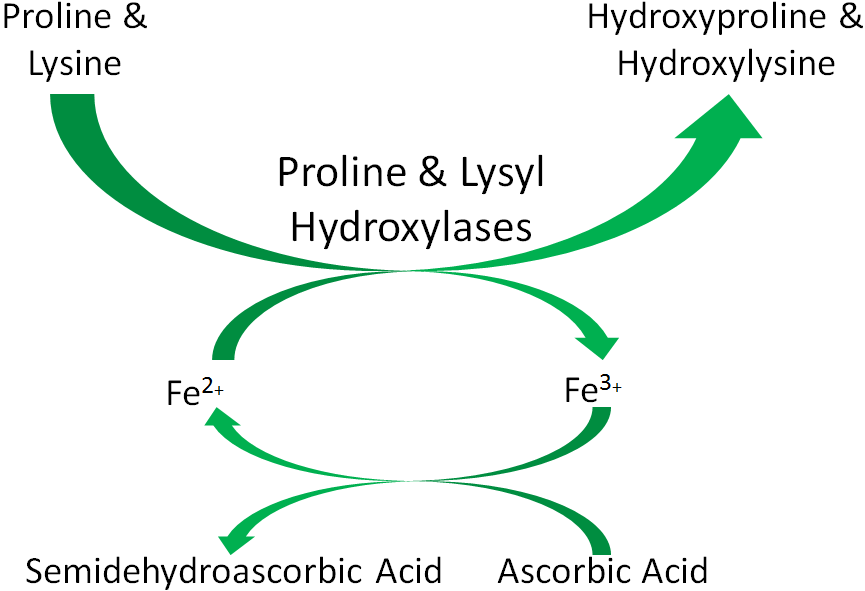 Figure 6.115 Iron (Fe2+) is a cofactor for proline and lysyl hydroxylases