Before you can understand what an antioxidant is, it is important to have an understanding of oxidants. As you have learned already, oxidation is the loss of an electron as shown below. 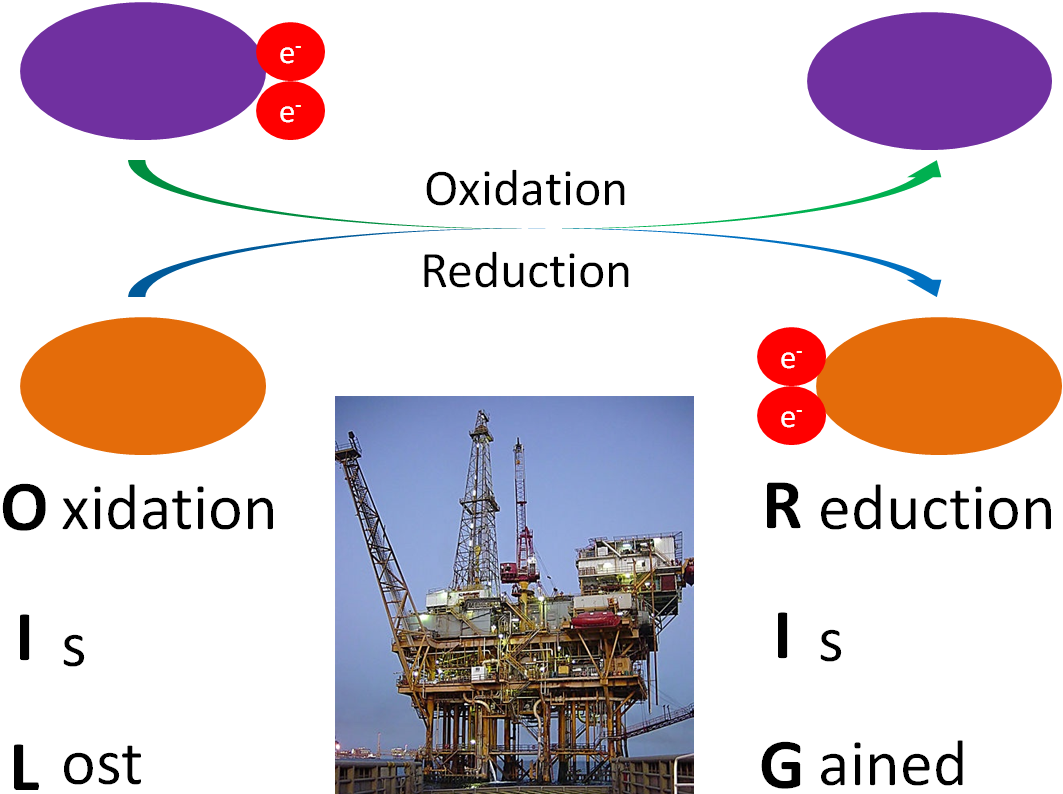 Free Radical – a molecule with an unpaired electron in its outer orbital.

The following example shows normal oxygen losing an electron from its outer orbital and thus, becoming an oxygen free radical.

Figure 9.112 Normal oxygen is converted to an oxygen free radical by losing one electron in its outer orbital, leaving one unpaired electron

Free radicals are highly reactive because they actively seek an electron to stabilize the molecule.

Some of the most common ROS are (● symbolizes radical):

Oxidative Stress – the imbalance between the production of ROS/free radicals and the body’s ability to quench them.

The following video does a good job illustrating how free radicals can be formed and quenched by antioxidants.

The following figure shows that inflammation caused by hitting your thumb with a hammer, exposure to UV light, radiation, smoking, and air pollution are all sources of free radicals. 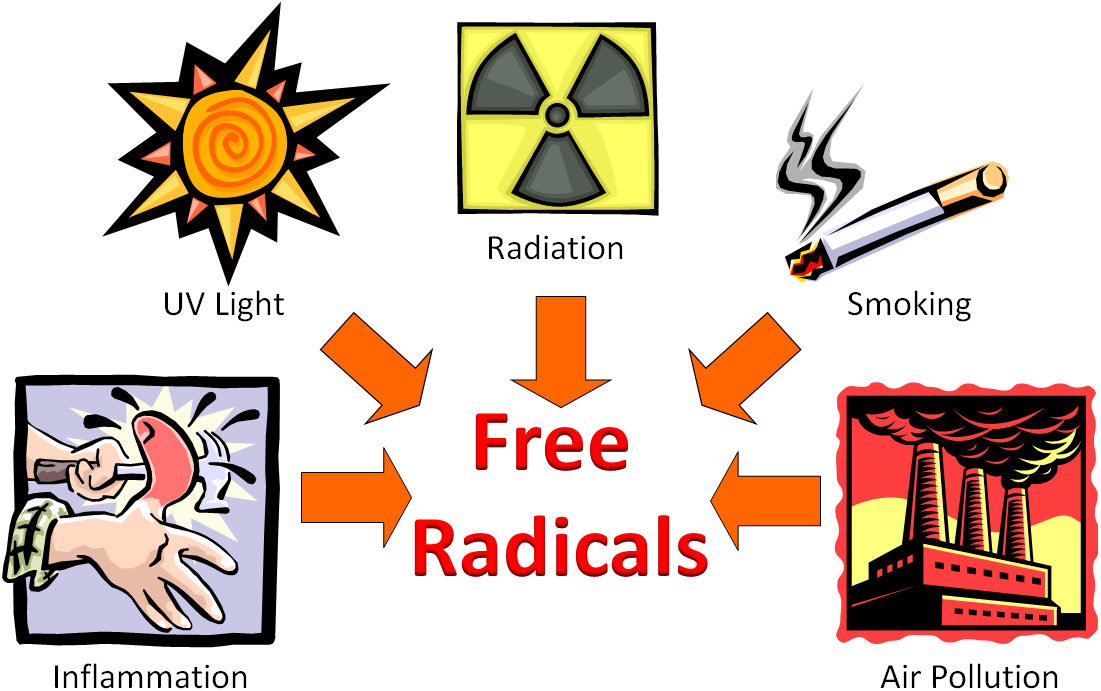 Figure 9.113 Some sources of free radicals

Free radicals can be generated by a variety of sources that can be classified as endogenous (within the body) and exogenous sources (outside the body). The link below is a figure that shows how ROS can be generated from each of these sources.

So, we have these free radicals searching for an electron, what’s the big deal? The problem arises if the free radicals oxidize LDL, proteins, or DNA as shown below.

Oxidized LDL is more atherogenic, meaning it is more likely to contribute to atherosclerosis (hardening of the arteries) than normal LDL. Protein oxidation is believed to be involved in the development of cataracts. Cataracts are the clouding of the lens of the eye. If you would like to see what it looks like, see the link below.

If a nucleotide in DNA is attacked, it can result in a mutation. A mutation is a change in the nucleotide or base pair sequence of DNA. Mutations are a common occurrence in cancer.