After reading this chapter, you should be able to answer these questions:

Playing with a Purpose at Hasbro

Hasbro is a global play and entertainment company that takes corporate social responsibility (CSR) very seriously. Founded nearly a century ago in Rhode Island, Hasbro integrates its CSR efforts throughout the organization with the goal of helping to make the world a better place for children of all ages.

In 2017, the company achieved the number one spot in the “100 Best Corporate Citizens” rankings, published annually by Corporate Responsibility magazine. Hasbro is no stranger to this achievement; over the past five years, Hasbro has consistently been in the top five spots on this prestigious list—and that is no accident. 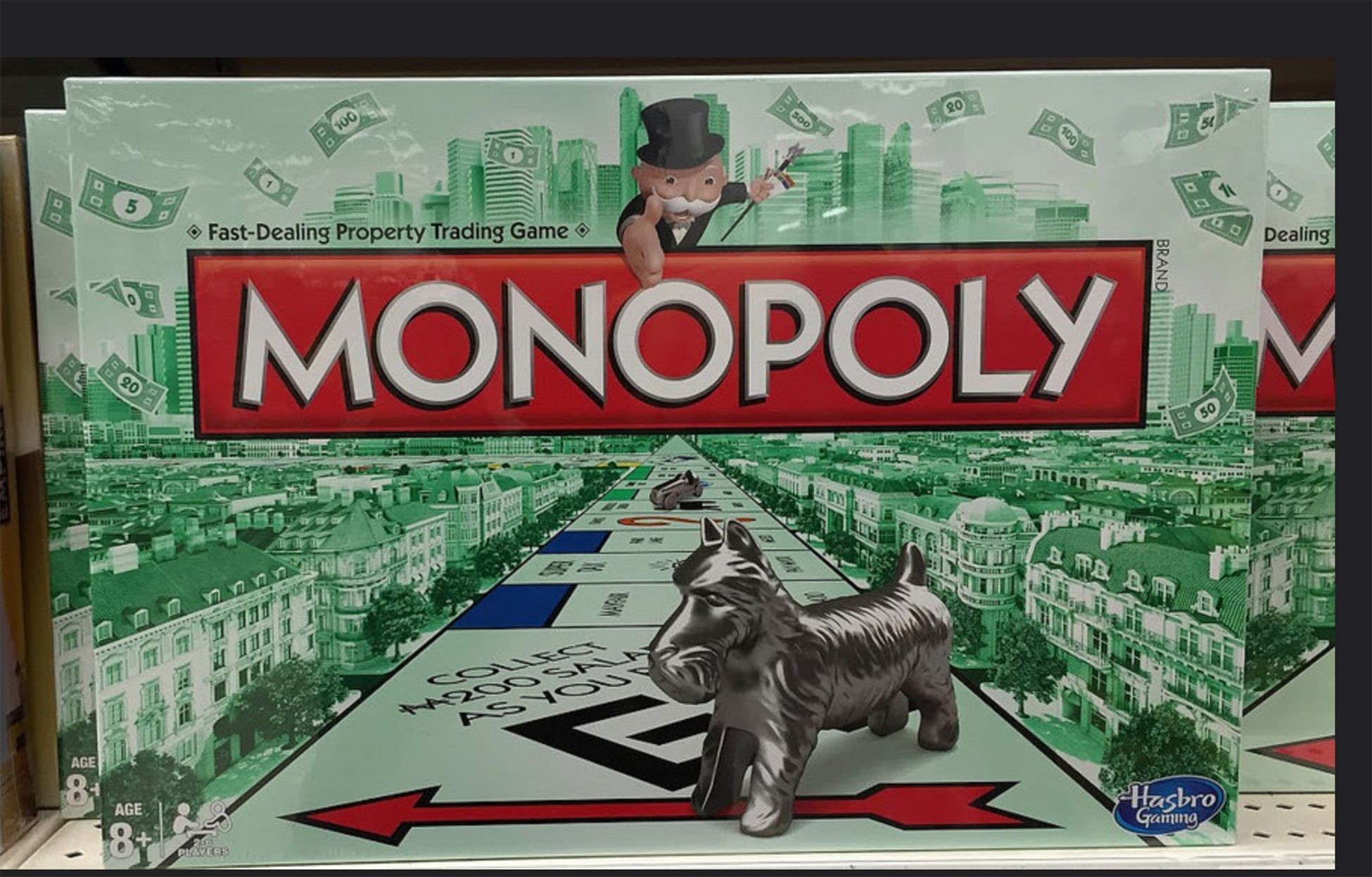 With more than 5,000 employees, Hasbro relies heavily on its strategic brand blueprint to guide its efforts in CSR, innovation, philanthropy, and product development. With a business portfolio that includes such well-known brands as Nerf, Play-Doh, Transformers, Monopoly, and The Game of Life, the company focuses its CSR efforts on four key areas: product safety, environmental sustainability, human rights and ethical sourcing, and community.

According to the company, product safety is its highest priority. Hasbro uses a five-step quality assurance process that starts with design and then moves to engineering, manufacturing, and packaging. Another key part of product safety at Hasbro is incorporating continuous feedback from both consumers and retailers and insisting that these high standards and quality processes apply to all third-party factories worldwide that manufacture its products.

Hasbro is also committed to finding new ways to reduce its environmental footprint. Over the past several years, the company has reduced energy consumption, cut greenhouse gas emissions, and reduced water consumption and waste production in its production facilities. In addition, Hasbro has totally eliminated the use of wire ties in all of its product packaging, saving more than 34,000 miles of wire ties—more than enough to wrap around the earth’s circumference.

Human rights and ethical sourcing remains a key ingredient of Hasbro’s CSR success. Treating people fairly is a core company value, as is working diligently to make great strides in diversity and inclusion at all levels of the organization. Company personnel work closely with third-party factories to ensure that the human rights of all workers in the Hasbro global supply chain are recognized and upheld.

Philanthropy, corporate giving, and employee volunteering are key components of the Hasbro community. Through its various charitable programs, Hasbro made close to $15 million in financial contributions and product donations in 2016, which reached close to an estimated 4 million children around the globe. Several years ago the company started an annual Global Day of Joy as a way of engaging its employees worldwide in community service. In a recent year, more than 93 percent of Hasbro’s employees participated in service projects in more than 40 countries.

Hasbro is in the business of storytelling, and its CSR efforts tell the story of an ethical, responsible organization whose mission is to create the world’s best play experiences. Its ability to be accountable for its actions and to help make the world a better place one experience at time continues to make it a highly successful company.

Every day, managers and business owners make business decisions based on what they believe to be right and wrong. Through their actions, they demonstrate to their employees what is and is not acceptable behavior and shape the moral standard of the organization. As you will see in this module, personal and professional ethics are important cornerstones of an organization and shape its ultimate contributions to society in the form of corporate social responsibility. First, let’s consider how individual business ethics are formed.