You are now familiar with the different ways to structure an organization, but as a manager, how do you decide which design will work the best for your business? What works for one company may not work for another. In this section, we’ll look at two generic models of organizational design and briefly examine a set of contingency factors that favors each. 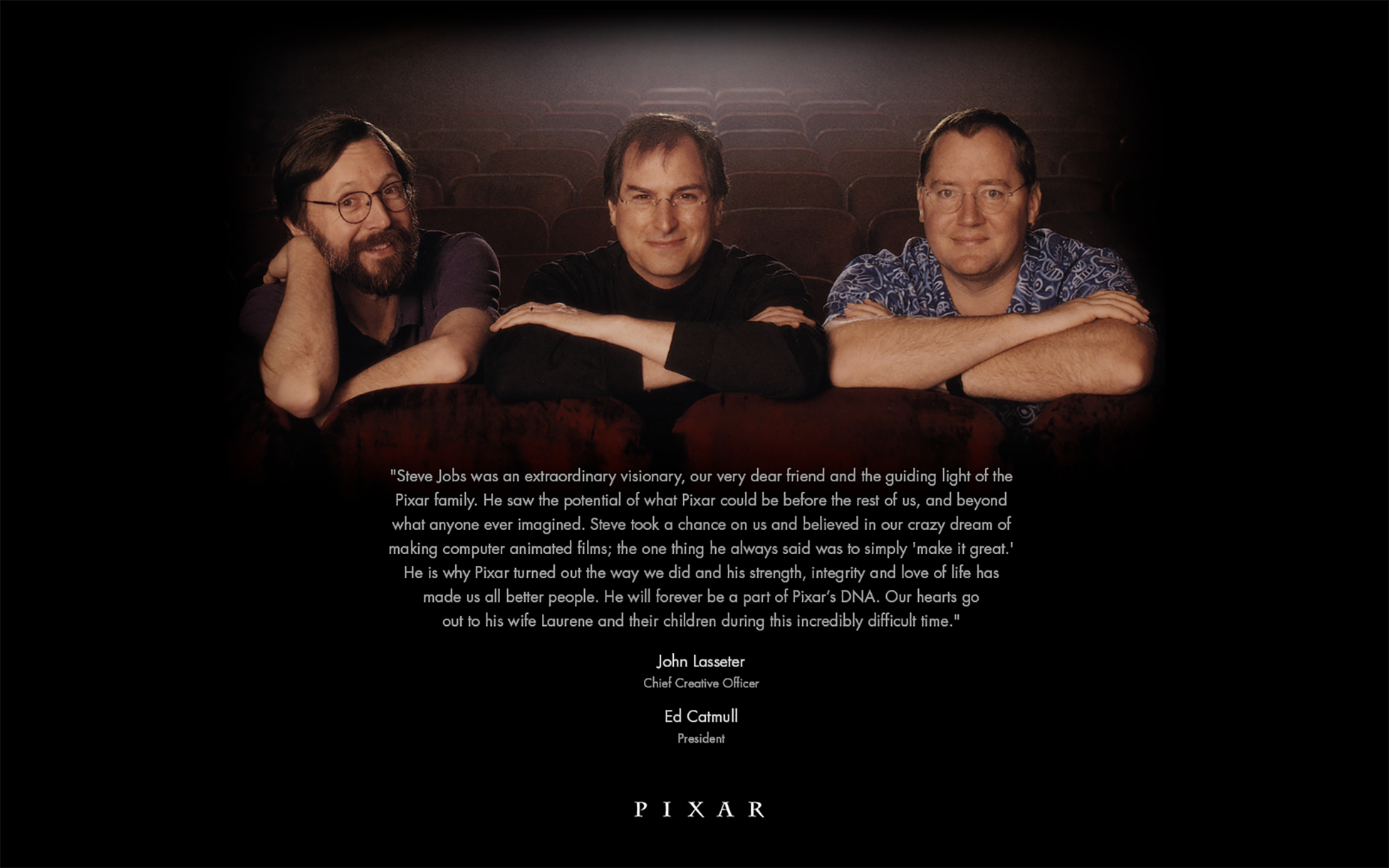 Exhibit 7.8 The Walt Disney Company expanded its entertainment empire more than a decade ago by acquiring Pixar Studios, the animation powerhouse behind such blockbusters as Toy Story, Finding Dory, Cars, and Up. The $7.4 billion purchase absorbed Pixar into the Disney Studio Entertainment division, one of the company’s four operating units, alongside Parks and Resorts, Media Networks, and Consumer Products and Interactive Media. Why do some analysts believe that Disney’s gigantic organizational structure could engulf the smaller Pixar operation and stifle its creative output? (Credit: Poi Beltran/ Flicker/ Attribution 2.0 Generic (CC BY 2.0))

Structural design generally follows one of the two basic models described in (Figure): mechanistic or organic. A mechanistic organization is characterized by a relatively high degree of job specialization, rigid departmentalization, many layers of management (particularly middle management), narrow spans of control, centralized decision-making, and a long chain of command. This combination of elements results in what is called a tall organizational structure. The U.S. Army and the United Nations are typical mechanistic organizations.

Factors Influencing the Choice between Mechanistic and Organic Structures

Although few organizations are purely mechanistic or purely organic, most organizations tend more toward one type or the other. The decision to create a more mechanistic or a more organic structural design is based on factors such as the firm’s overall strategy, the size of the organization, and the stability of its external environment, among others.

A company’s organizational structure should enable it to achieve its goals, and because setting corporate goals is part of a firm’s overall strategy-making process, it follows that a company’s structure depends on its strategy. That alignment can be challenging for struggling companies trying to accomplish multiple goals. For example, a company with an innovation strategy will need the flexibility and fluid movement of information that an organic organization provides. But a company using a cost-control strategy will require the efficiency and tight control of a mechanistic organization. Often, struggling companies try to simultaneously increase innovation and rein in costs, which can be organizational challenges for managers. Such is the case at Microsoft, where CEO Satya Nadella cut more than 18,000 jobs in 2014 after taking the helm at the technology giant. Most of the cuts were the result of the company’s failed acquisition of Nokia’s mobile phone business. More recently, the company eliminated additional jobs in sales and marketing (mostly overseas) as Microsoft shifts from a software developer to a cloud computing software delivery service. At the same time, Nadella is also trying to encourage employees and managers to break down barriers between divisions and increase the pace of innovation across the organization.[1] 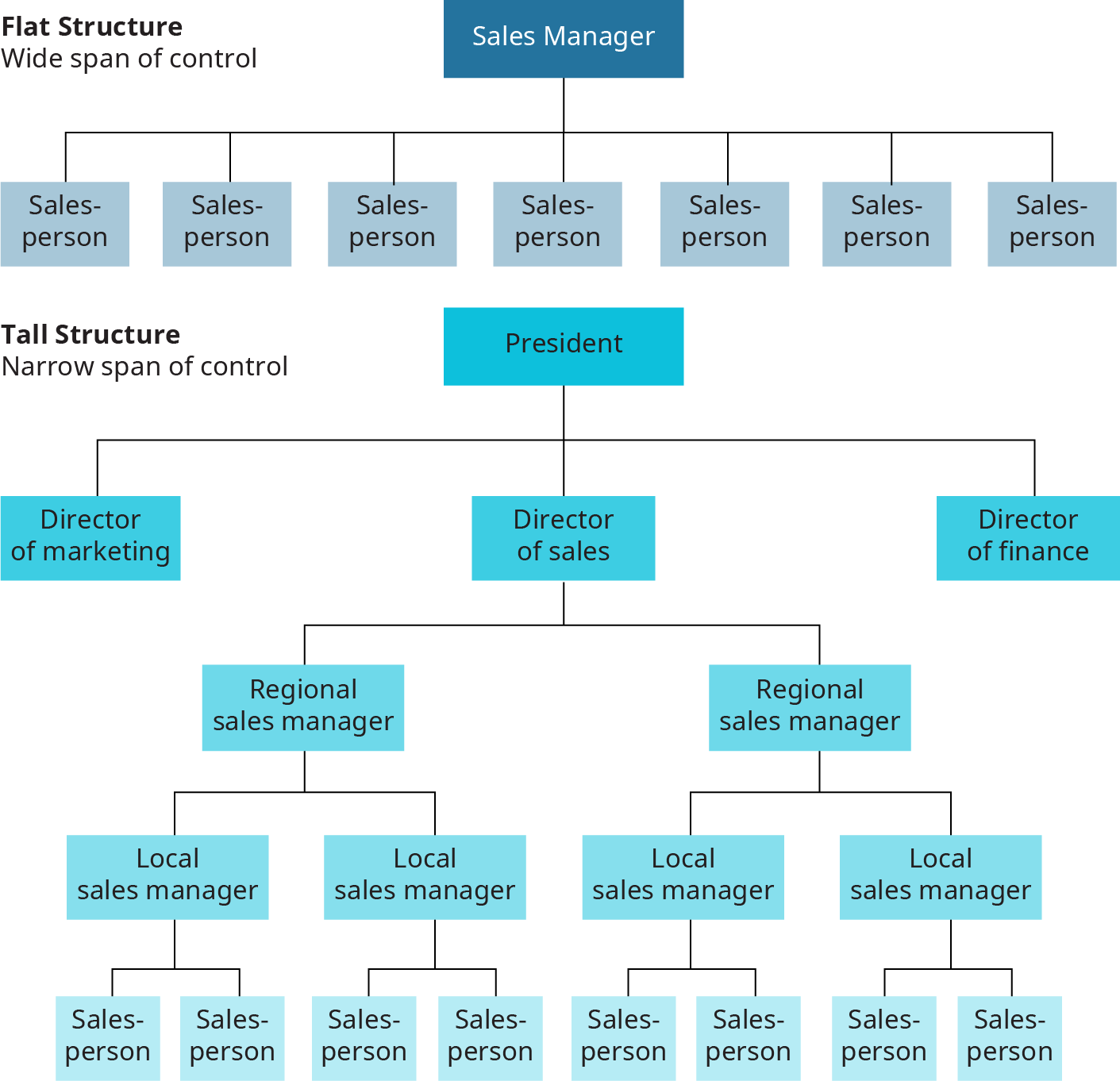 Size is another factor that affects how mechanistic or organic a company’s organizational structure is. Much research has been conducted that shows a company’s size has a significant impact on its organizational structure. Smaller companies tend to follow the more organic model, in part because they can. It’s much easier to be successful with decentralized decision-making, for example, if you have only 50 employees. A company with that few employees is also more likely, by virtue of its size, to have a lesser degree of employee specialization. That’s because, when there are fewer people to do the work, those people tend to know more about the entire process. As a company grows, it becomes more mechanistic, as systems are put in place to manage the greater number of employees. Procedures, rules, and regulations replace flexibility, innovation, and independence. That isn’t always the case, however. W. L. Gore has nearly 10,000 employees and more than $3 billion in annual revenues, but, as noted earlier, uses an extremely organic organizational structure. Employees have no bosses, participate on teams, and often create roles for themselves to fill functional gaps within the company.[2]

A little less than 20 years ago, Larry Page and Sergey Brin built a search engine that used links to determine the importance of individual pages on the web. Today, Google has grown from two founders to more than 60,000 employees in 50 different countries. While the company is routinely high on the lists of best places to work and companies with the best employee perks, its meteoric growth has not been without challenges.

Much has been written about Google’s informal organizational structure, which has fueled a creative environment second to none. At one point, the founders shared an office that looked like a college dorm room, complete with skateboards, beanbag chairs, and remote-controlled airplanes. The company’s offices around the world are designed to be the most productive workspaces imaginable, sometimes with meeting rooms designed as camping vans (Amsterdam) or hallways decorated with subway grates and fire hydrants (New York City).

As this creative environment expanded, Google relied on its innovative and competitive culture to produce some of the most-used products around the world, including YouTube, the Android operating system, Gmail, and, of course, Google Search. As Google grew, so did the strain on its informal structure. In the early days, while adding employees on a daily basis, the company needed to find the right balance between maintaining creativity and running a rapidly growing organization.

In 2001, Brin and Page hired an outside CEO, Eric Schmidt, who hired an HR manager and then divided employees into teams based on product or function. This structure seemed to work well until Google started to acquire companies or develop new products to add to its portfolio of business ventures, including Double Click and Nest. At the same time, Page and Brin never lost sight of their “moonshot” projects, potentially game-changing innovations that could change the world, such as a self-driving car, which may or may not become a profitable venture.

Fast-forward to 2015, when the founders decided Google was getting too big to contain in one company. They created Alphabet, which is now a holding company that includes Google as well as several other business ventures. Their decision to refocus Google and pull out other activities under the Alphabet umbrella has provided transparency and an organizational structure that has been simplified. Sundar Pichai, who was quite successful managing Google Search, became the new Google CEO, while Page became the Alphabet CEO and Brin the Alphabet President. (Former Google CEO Schmidt is Alphabet’s executive chairman.)

This reorganization allows both Brin and Page to focus on projects they are passionate about, such as Project Loon, a network of balloons flying high above commercial airspace that provides web connectivity to remote areas, while leaving Google and its many successful endeavors to be managed independently by Pichai and his team. Alphabet’s recent CFO hire, Ruth Porat, former CFO at Morgan Stanley, has received praise for her guidance in helping company executives take a closer look at costs while still encouraging the innovation and creativity the Google founders seemingly invented. Although not as simple as A–B–C, the new organizational structure seems to streamline processes while allowing the various businesses room to grow on their own.

mechanistic organization
An organizational structure that is characterized by a relatively high degree of job specialization, rigid departmentalization, many layers of management, narrow spans of control, centralized decision-making, and a long chain of command.

organic organization
An organizational structure that is characterized by a relatively low degree of job specialization, loose departmentalization, few levels of management, wide spans of control, decentralized decision-making, and a short chain of command.