Our study of kinetic energy showed that a complete understanding of an object’s motion must include both its mass and its velocity ([latex] K=(1\text{/}2)m{v}^{2} [/latex]). However, as powerful as this concept is, it does not include any information about the direction of the moving object’s velocity vector. We’ll now define a physical quantity that includes direction.

Like kinetic energy, this quantity includes both mass and velocity; like kinetic energy, it is a way of characterizing the “quantity of motion” of an object. It is given the name momentum (from the Latin word movimentum, meaning “movement”), and it is represented by the symbol p.

The momentum p of an object is the product of its mass and its velocity: 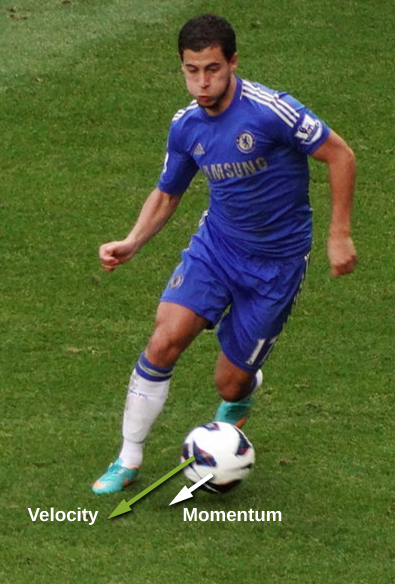 As shown in (Figure), momentum is a vector quantity (since velocity is). This is one of the things that makes momentum useful and not a duplication of kinetic energy. It is perhaps most useful when determining whether an object’s motion is difficult to change ((Figure)) or easy to change ((Figure)). 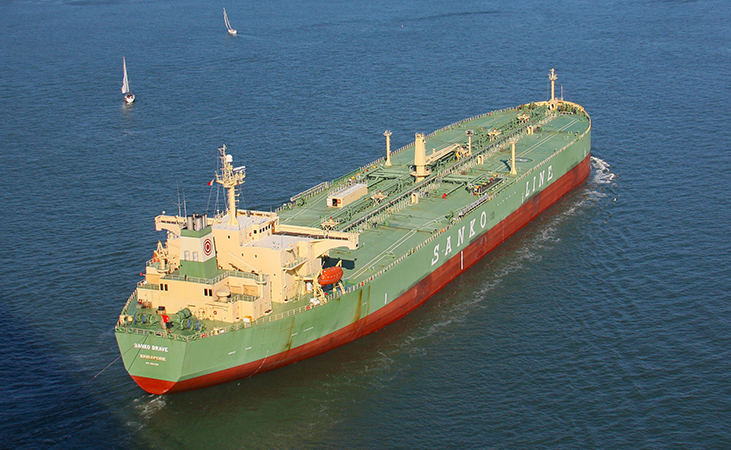 Figure 9.3 This supertanker transports a huge mass of oil; as a consequence, it takes a long time for a force to change its (comparatively small) velocity. (credit: modification of work by “the_tahoe_guy”/Flickr) 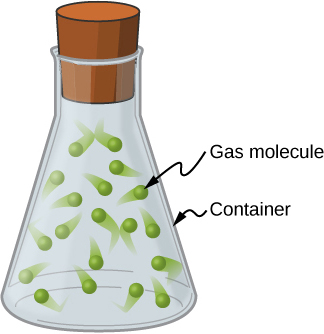 Figure 9.4 Gas molecules can have very large velocities, but these velocities change nearly instantaneously when they collide with the container walls or with each other. This is primarily because their masses are so tiny.

Unlike kinetic energy, momentum depends equally on an object’s mass and velocity. For example, as you will learn when you study thermodynamics, the average speed of an air molecule at room temperature is approximately 500 m/s, with an average molecular mass of [latex] 6\,×\,{10}^{-25}\,\text{kg} [/latex]; its momentum is thus

For comparison, a typical automobile might have a speed of only 15 m/s, but a mass of 1400 kg, giving it a momentum of

Since [latex] K={p}^{2}\text{/}2m [/latex], then if the momentum is fixed, the object with smaller mass has more kinetic energy.

An elephant and a hunter are having a confrontation. 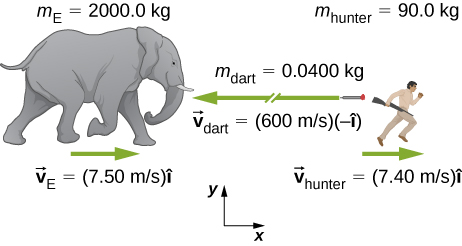 A skater of mass 40 kg is carrying a box of mass 5 kg. The skater has a speed of 5 m/s with respect to the floor and is gliding without any friction on a smooth surface.

A car of mass 2000 kg is moving with a constant velocity of 10 m/s due east. What is the momentum of the car? 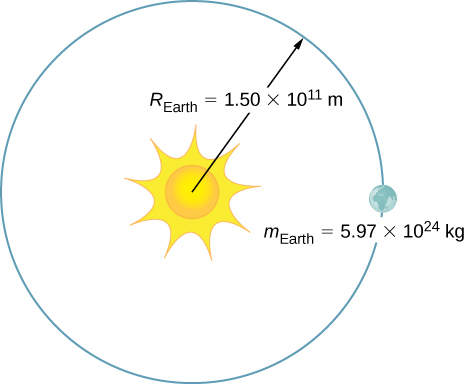 If a rainstorm drops 1 cm of rain over an area of 10 km2 in the period of 1 hour, what is the momentum of the rain that falls in one second? Assume the terminal velocity of a raindrop is 10 m/s.

momentum
measure of the quantity of motion that an object has; it takes into account both how fast the object is moving, and its mass; specifically, it is the product of mass and velocity; it is a vector quantity