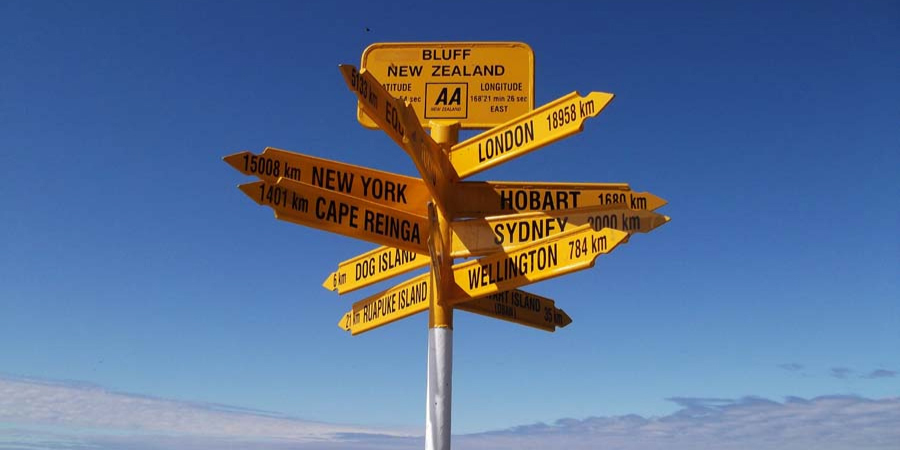 Figure 2.1 A signpost gives information about distances and directions to towns or to other locations relative to the location of the signpost. Distance is a scalar quantity. Knowing the distance alone is not enough to get to the town; we must also know the direction from the signpost to the town. The direction, together with the distance, is a vector quantity commonly called the displacement vector. A signpost, therefore, gives information about displacement vectors from the signpost to towns. (credit: modification of work by “studio tdes”/Flickr)

In introductory physics, vectors are Euclidean quantities that have geometric representations as arrows in one dimension (in a line), in two dimensions (in a plane), or in three dimensions (in space). They can be added, subtracted, or multiplied. In this chapter, we explore elements of vector algebra for applications in mechanics and in electricity and magnetism. Vector operations also have numerous generalizations in other branches of physics.