As the workplace changes, managers must change too. Sometimes managers are caught in the middle, seeing changes that negatively affect their team members but having no ability to stop the changes from happening. Sometimes, though, managers can make a positive difference.

According to a study by a research group called Fieldglass, in 2015 the average company’s workforce consisted of 54 percent traditional, full-time employees, 20 percent contingent workers (freelancers, interns, and contractors), and 26 percent that existed in a gray area somewhere between the two (including remote and part-time workers). The researchers predicted that by 2017, the share of “nontraditional” workers would grow to 25 percent contingent, 34 percent gray area, and 41 percent traditional workers.[1]

This means that a very large number of the people you’re likely to be managing are not full-time employees at your place of business. They may work for themselves or for consulting firms, or they may be employees of a contractor for whom your business is the client.

Upside of Part-Time and Contingent Employees

From the point of view of a manager, part-time and contingent employees can be a flexible, budget-friendly resource. Imagine selecting only the most experienced employees for a project, bringing them on board without the need to provide training or benefits, and letting them go with no drama when the project is completed. Even better, in many cases, part-time and contingent employees are provided through firms who manage payroll, handle any disciplinary issues, and take care of finding substitutes should an individual employee be unable to fulfill his obligations.

Part-time and contingent employees are usually brought on board for specific types of jobs or projects. For example:

Downside of Part-Time and Contingent Employees

Part-time and contingent staff may be paid through a contracting agency, but on a day-to-day basis they are overseen by on-site managers. This can be very tricky for managers: it is difficult to manage someone who doesn’t exactly work for you, hasn’t been trained in your policies and procedures, and who will be gone is a few months. Typical procedures such as onboarding, training, shadowing, and on-the-job training cost a good deal of money—and are irrelevant if staff members are unlikely to stay on the job for a significant period of time. Yet untrained staff can be more of a liability than a help!

Another serious downside to outsourcing is the reality that contracted staff can learn your business and then leave. They can even learn inside information or business secrets and then use what they’ve learned to start their own business—or sell what they’ve learned to a competitor. The consulting firm Booz Allen faced this problem when its contractor, Edward Snowden, stole and revealed secrets damaging to the Defense Department and the United States.[2]

Part-time staff can be equally difficult to manage. Yes, they are part of the team—but because their available time is so short, it can be hard to determine which tasks and responsibilities are appropriate for them. Often, part timers are not included on all-staff memos, invited to events, or offered the same bonuses or perks offered to full-time employees. This creates a sort of caste system that can be frustrating and demoralizing. Managers need to think through exactly how they will include (or exclude) part-time staff, and explain their reasoning and policies so no one feels unfairly treated.

Pros and Cons of Social Media and Instant Communication

With a smartphone in your pocket you can manage your bank account while you wait on hold for tech support. You can check in with your kids while you sit at a boring meeting. You can respond to an “emergency” at home by texting the location of the extra set of keys to your partner. You can respond to client queries, manage projects, and handle transactions even when you’re watching your child’s ballgame, attending a wedding, or on vacation. 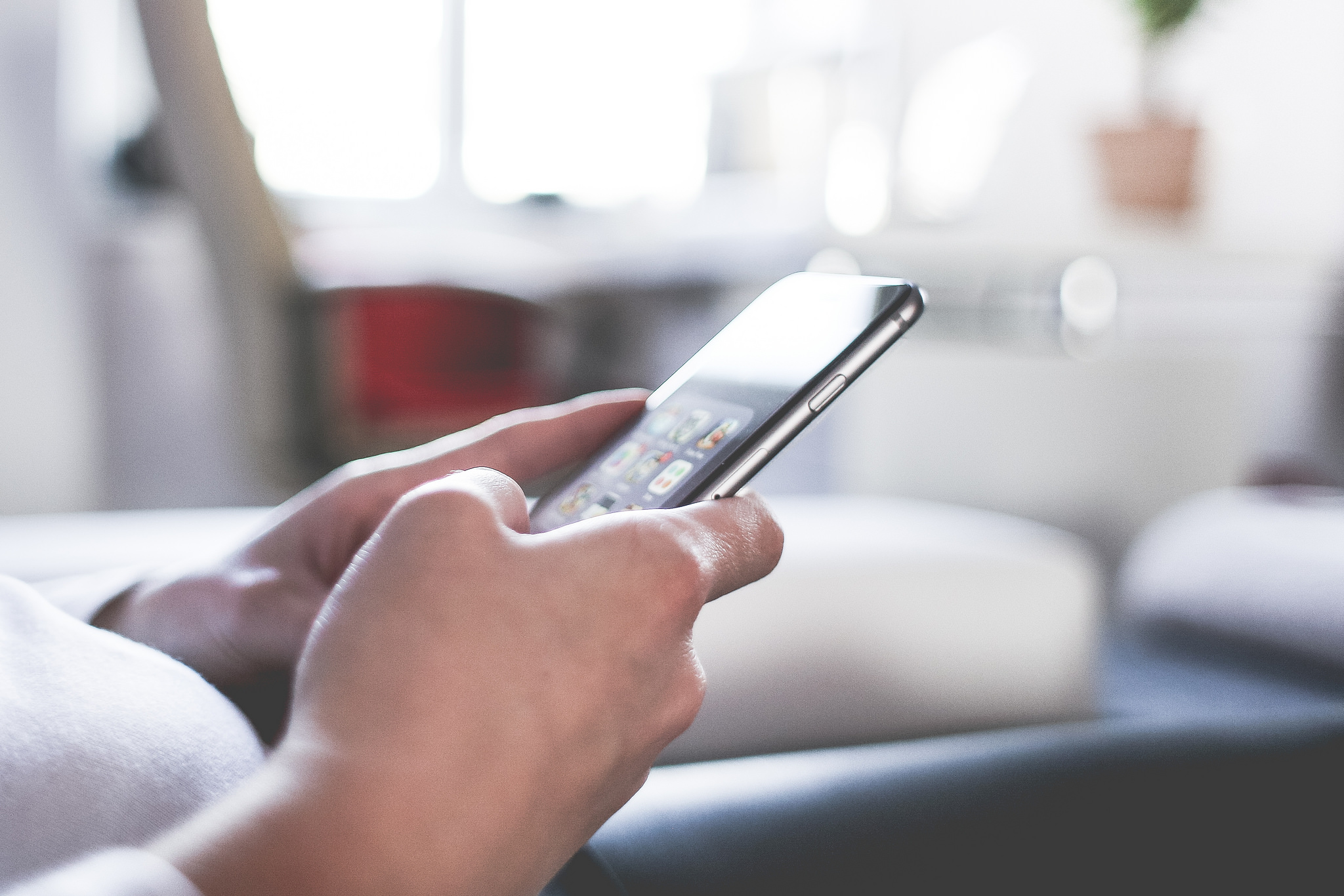 Do social media and instant communication add to or detract from our ability to work and keep a balance between home and work? The answer is … both.

According to a CNBC study in 2014, “access to business and leisure content everywhere via mobile devices is blurring the parameters between the working week and weekend. Seventy percent of executives surveyed, more than ever before, now agree that mobile technology use invades time between work and leisure, with six in ten accessing business content via their mobile device over the weekend.” In other words, it’s getting increasingly difficult to leave work at work or to leave home at home.

On the other hand, social and mobile media are making a huge positive difference in our ability to reach clients and manage business transactions. According to the CNBC study: “The importance of social media in business continues to grow and is highest in Asia. In Europe 61% claim to use social media for a variety of business related functions (vs. 58% in 2013 and 53% in 2012). Top scoring business applications include interacting with clients and customers (37% vs. 31% in 2013), building brand presence among social network communities (34% vs. 27% in 2013) and tracking industry trends.”[3]

Meanwhile, social communication is draining time and energy away from productivity. It’s impossible to stay focused on work while sharing adorable videos of kittens with workmates. It’s even harder when workers are using their smartphone technology to interact with partners and children, plan trips, look up recipes, or buy birthday gifts.

To help reduce the amount of time and energy spent on social media and instant communication, many corporations have created technology policies. In addition to limiting access to smartphones and tablets during work hours, these policies also ensure that employees do not share company images, information, or ideas. Although these policies are helpful in theory, they can be very difficult to enforce. Managers need to be aware of the ways in which technology is helping and hurting their team, and be willing to enforce technology policies. Of course, to be effective in managing other peoples’ technology use, managers must be willing to put their own smartphones away during work hours.

According to Forbes Magazine: “In 2013 the unionized workforce in America hit a 97-year low. Only 11.3% of all workers were unionized. In the private sector unionization fell to 6.6%, down from a peak of 35% in the 1950s. American corporations have made a concerted effort to get rid of unions and reduce labor costs since 1980, and they have been very successful.”[4] This trend continues: only 10.7 percent of employees were unionized in 2016.[5]

Is this a good thing or a bad thing? It depends on who you ask.

Watch the following video from grassroots progressive activist group MoveOn.org to get an idea of some of the things American unions have been responsible for over the years. While you watch, think about who might benefit from and who might be hurt by the decline of unions.

For working men who would have belonged to a labor union during the 1950s, unionization meant higher wages. Unions were created to give workers the ability to bargain collectively with their employers—and employers had no choice but to work with the union. If the union called a strike, the employer would have to stop business. In the last century, laws have required or companies have adapted many of the policies for which unions fought. This has weakened the support and the need for unions. And workers find it easier to switch jobs now than in the heyday of unions. Transportation to get to a job and the ease of finding a job have improved.

For corporations in general, fewer unionized workers means more ability to hire contingent and part-time workers, pay lower wages, ship jobs overseas to cut costs, and increase profits. Business-oriented politicians have worked hard to decrease the power of labor unions, and this has resulted in positive outcomes for U.S. businesses. It also makes it easier for U.S. manufacturers to compete with overseas manufacturers because U.S. businesses can pay lower wages to nonunion workers. German unions have taken a different approach: they have allowed flexibility in exchange for promises for continued employment, which companies honored in the recession.[6]

The trend toward deunionization has slowed, but it hasn’t stopped. Nevertheless, public service labor unions are still strong, and rising inequality may drive new support for unions.