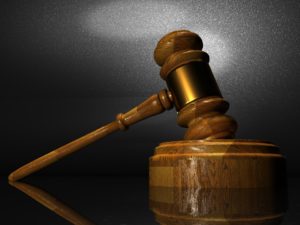 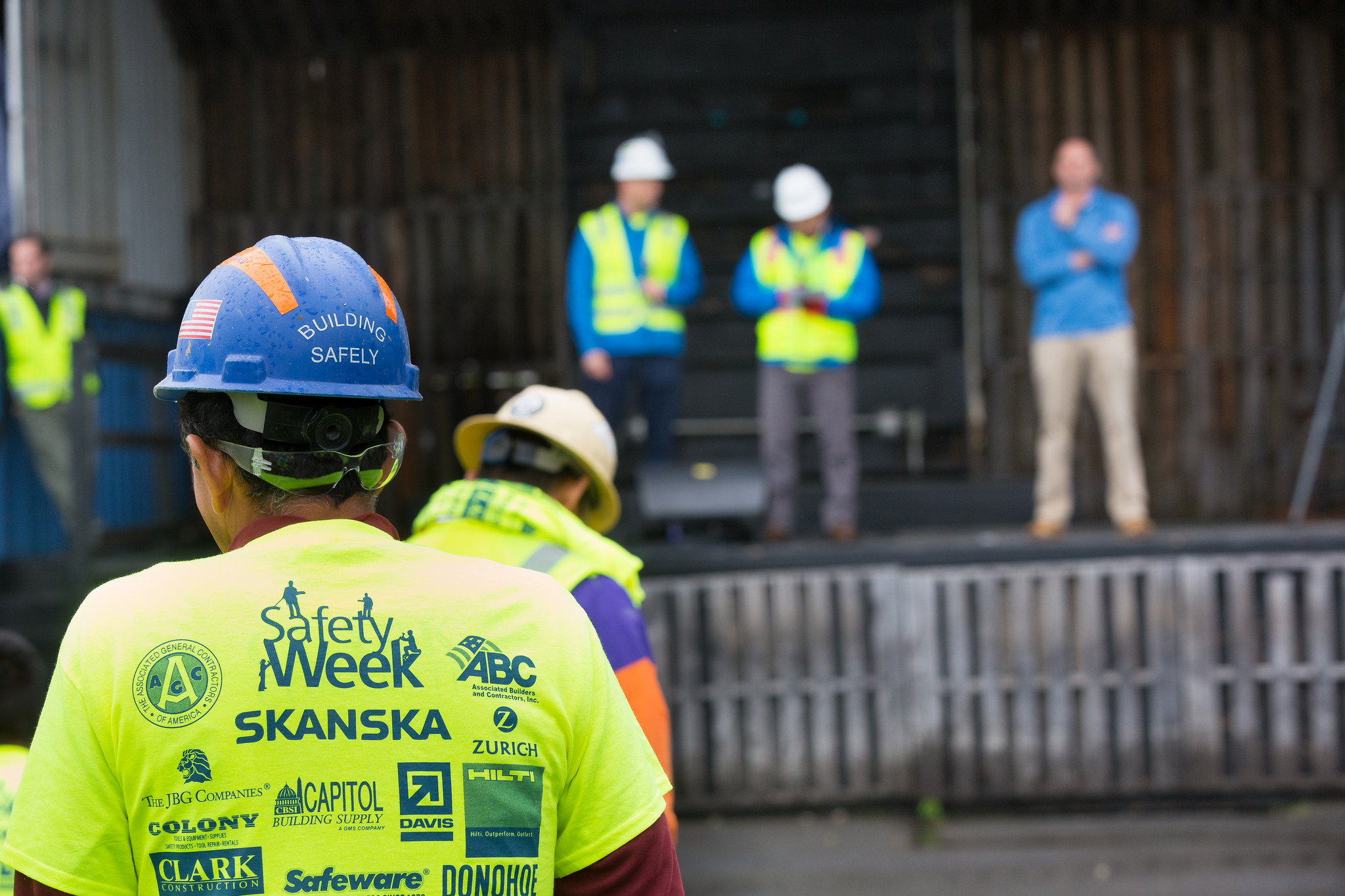 To lower risk, management and HR can work together to substitute less dangerous procedures or materials when both options can get the job done, isolate dangerous materials or machines from employees who do not need to work with them, ensure that proper safety equipment and ventilation are used in all hazardous situations, put policies in place that decrease risk by taking required safety precautions, and require employees to use appropriate safety equipment such as goggles, gloves, and hard hats. All these positive changes can help the company by keeping employees on the job, thus increasing productivity. Research shows that safety programs more than pay for themselves.[1]

The Sam’s Club, a Wal-Mart subsidiary, had locked its overnight workers in, as it always did, to keep robbers out and, as some managers say, to prevent employee theft. As usual, there was no manager with a key to let Mr. Rodriguez out. The fire exit, he said, was hardly an option – management had drummed into the overnight workers that if they ever used that exit for anything but a fire, they would lose their jobs.[2]