Metaphors have a way of holding the most truth in the least space. – Orson Scott Card

The soul selects her own society. – Emily Dickinson

You’re easy on the eyes — hard on the heart. – Terri Clark 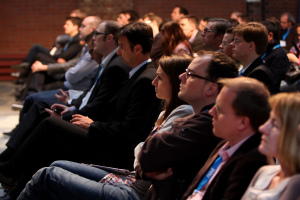