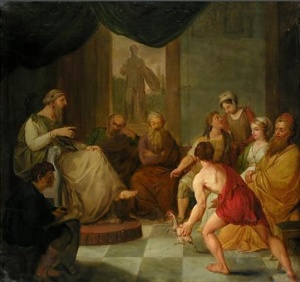 The design of Rhetoric is to remove those Prejudices that lie in the way of Truth, to Reduce the Passions to the Government of Reasons; to place our Subject in a Right Light, and excite our Hearers to a due consideration of it. – Mary Astell