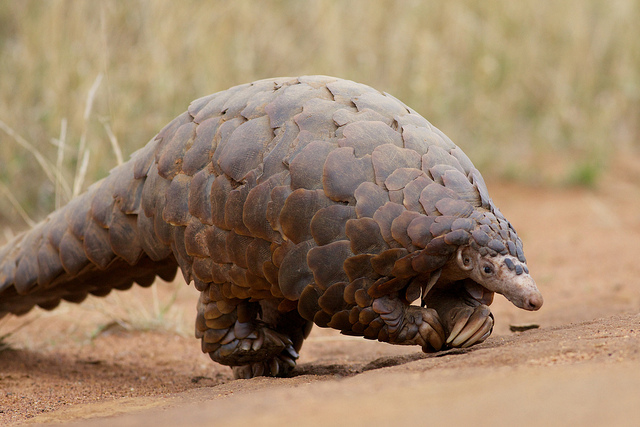 Before Cristina could dig deeper into these animals, she got a message from her cousin Samuel. He’d sent a link to an article that said scientists had discovered a new organ in the human body called the mesentery. Cristina watched a short video attached to the article, but before she began to read the article itself, she remembered that she had a paper due the next day. She made a mental note to come back to the article from her cousin, and she bookmarked the animals article.

Though Cristina might not realize it, she’s just been presented with two different biological questions. How did these animals develop such unique characteristics? How could scientists just now be discovering a new organ?