Why It Matters: Plant Diversity

Why differentiate between different types of plants? 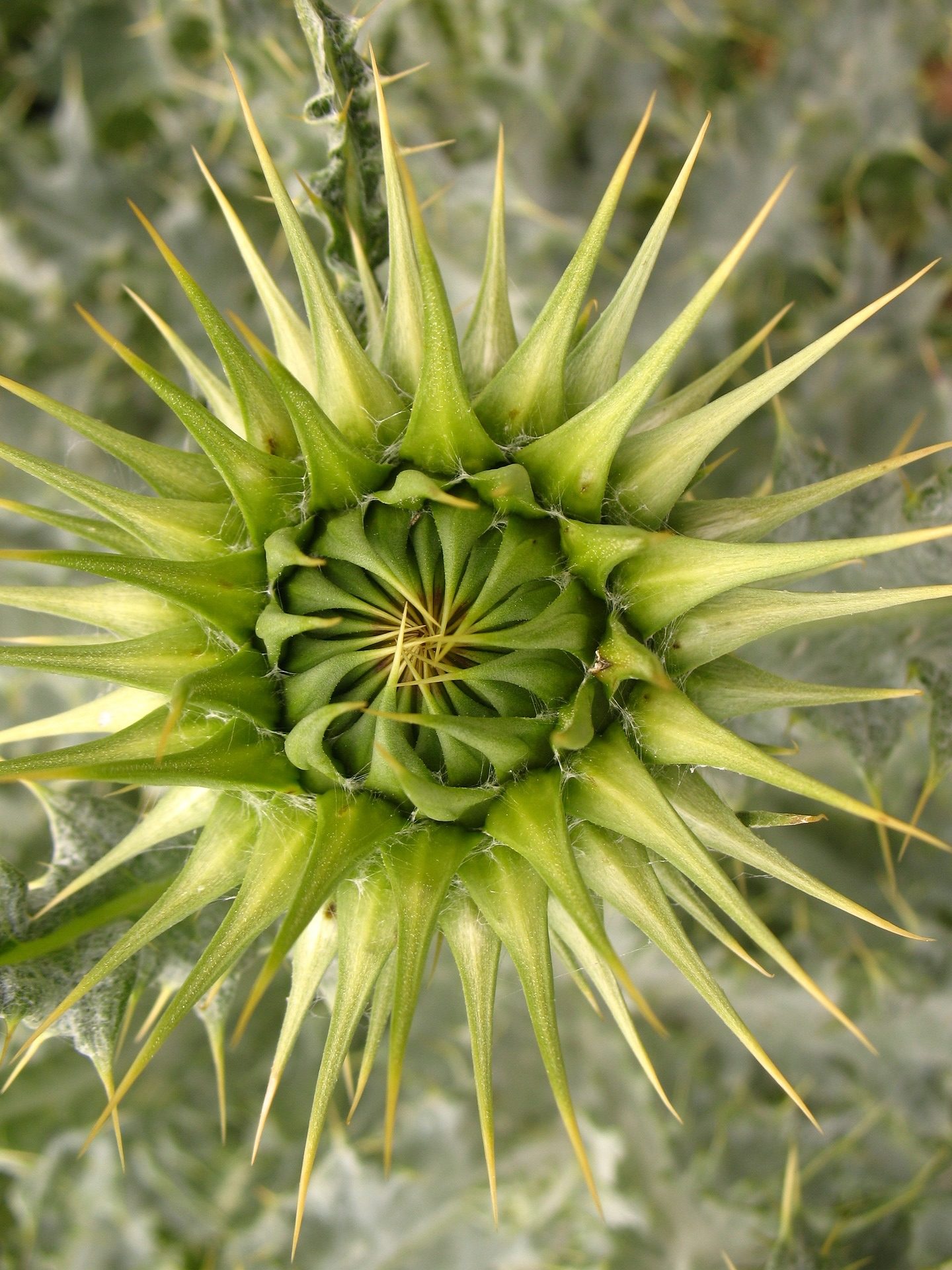 Land plants evolved from a group of green algae, perhaps as early as 510 million years ago. The evolution of plants has resulted in widely varying levels of complexity, from the earliest algal mats, to bryophytes, lycopods, and ferns, to the complex gymnosperms and angiosperms of today. While many of the groups which appeared earlier continue to thrive, as exemplified by algal dominance in marine environments, more recently derived groups have also displaced previously ecologically dominant ones (for example, the ascendance of flowering plants over gymnosperms in terrestrial environments).

The establishment of a land-based flora caused increased accumulation of oxygen in the atmosphere, as the plants produced oxygen as a waste product. This rise in oxygen likely contributed to the evolution of life as we now know it.

Plants make our lives possible. Without the glucose they create through photosynthesis, and the oxygen they release into the air, it would be impossible for human life to continue on.