Why It Matters: Prokaryotes

Why identify the different kinds of prokaryotes and common bacteria that infect humans? 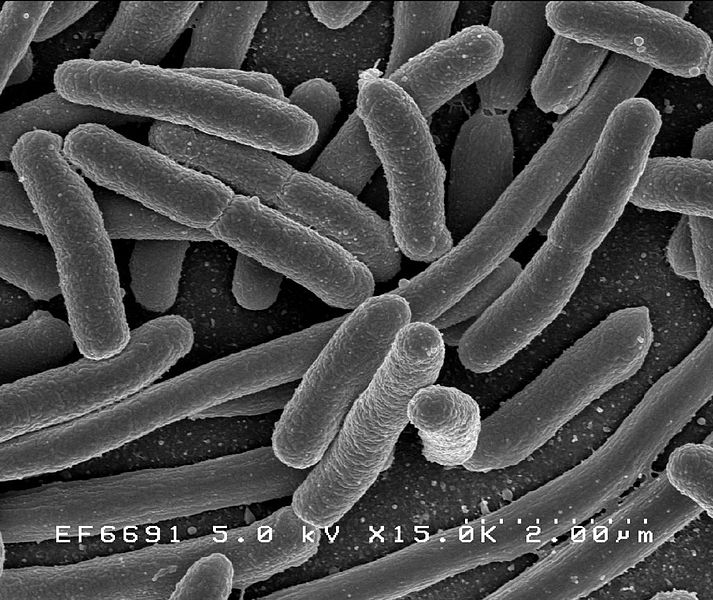 Figure 1. Escherichia coli, one of the many species of bacteria present in the human gut

In August 2016, a woman in Nevada died from an incurable bacterial infection. She was infected with a strain of Klebsiella that was resistant to all twenty-six of the antibiotics at the hospital. Doctors suspect she picked up the bacteria in India, where this kind of resistance is particular prevalent.[1] How do you think this resistance came about? Aren’t antibiotics supposed to kill all bacteria?

However, not all prokaryotes are dangerous—in fact, some strains are essential for our bodies to function correctly. For example, each person has a normal microbial flora (also known as a gut microbiota) in our stomachs. In other words, we have approximately 100 trillion bacteria living in our stomachs. These bacteria help us with digestion, synthesizing vitamins, and producing hormones.