Why It Matters: The Sensory Systems

Why describe the components and role of the sensory system? 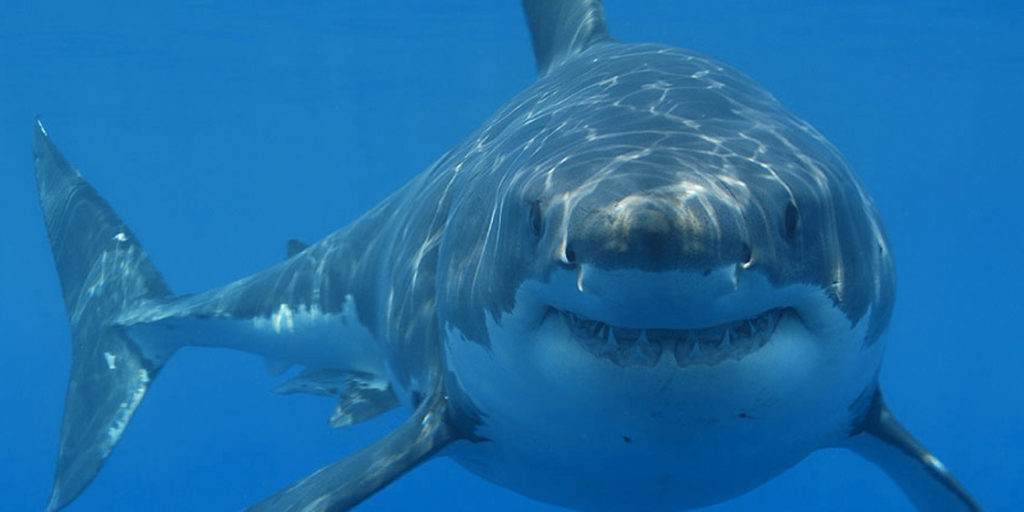