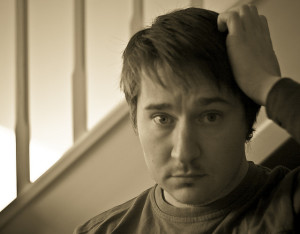 It is important that the technical writer is aware of language to avoid in order to communicate clearly, to provide easy access to information, and to show respect to the reader.

See the following definitions and examples:

Example- The substance has a high vitriolic base.

The average readers probably will not understand this message without looking up the definition of vitriolic. They might guess at the meaning to avoid looking it up, or falsely believe they know the meaning. Regardless, the unclear communication will impact the reader’s time and may have damaging effects.

Avoid double talk. Double talk is empty language. The writing is actually saying nothing. Double talk is used to fill space and is a clear indication the writer does not have a clear understanding of the issue or is trying to mislead the reader.  Intentional double talk is not ethical communication.

Example- The redistricting will neither affect our client demographics nor our individual client portfolios. The impact of the restructuring at the present time, however, is still undetermined.   We will let you know the impact as soon as it becomes apparent.

Avoid sexist language. Sexist language is neither respectful nor politically correct. Using sexist language can alienate readers or result in lawsuits. Use gender-neutral terms or restructure sentences in order to avoid sexist pronouns, avoiding the use of the he/she combination pronoun.

Example- A driver needs at least 8 hours of sleep after he has driven for 8 hours.

Objective terms produce a concrete (tangible) image. Objective terms allow the reader to form his own opinion.  For example- The cost of car is $60,000. The reader may think this is expensive or inexpensive.

Avoid a negative tone– A negative tone is just as apparent in written communication as it is in oral communication. Using words or phrases with negative connotations can alienate readers and can inadvertently result in disrupting successful interactions.

Examples – Please leave the package on the stoop.     We need to replace the davenports.

Avoid idioms– Idioms are words or phrases specify to a particular culture.

Be tactful– Being tactful usually encourages readers to consider the writer’s position or request. Use a collegial tone. Using qualifying words such as it seems, you may consider, perhaps sends the message that the writer and the reader are equally important.

Repetition means that the writer uses the same word or phrase to refer to a particular idea, item, action, etc. throughout a report. The technical writer does not use synonyms. A reader has a limited amount of time to read a document, and does not have time to try to figure out if the synonym means the same as the word or phrase previously used or if another idea has been introduced.

Many writers argue that the use of repetition, order, and coordinate structure is redundant. However, redundancy is entirely different. 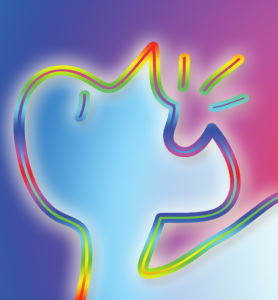 Use the Active Voice Instead of the Passive Voice

Examples: (Explanations for codes are posted under the examples).

The supervisor [BL1] will enforce the dress code policy.  [BL2]

The dress code policy [BL3] will be enforced by the supervisor. [BL4]

[BL1]Subject of the sentence. The agent of the action. The supervisor will enforce.

[BL3]Subject of the sentence.  However, it is not performing the action.

[BL4]The agent of the action, However, it is a preposition phrase.

[BL5]Subject of the sentence.  However, it is not performing the action.

[BL6]The sentence does not identify the agent of the action.