Analyze the founding principles that shape the U.S. Government and Constitution 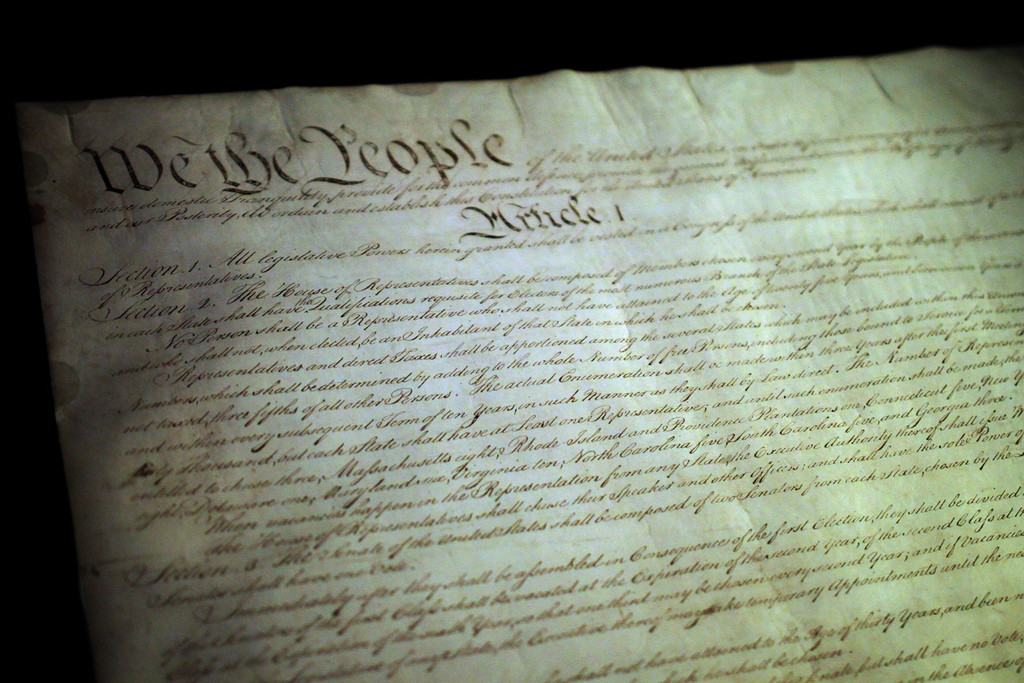 If you were going to start a government, what powers would you grant it? How would you justify the scope of that authority? What rights and liberties would it respect? Who would make decisions and when? How would you allow for changes to your basic framework of government when those became necessary?

These are the sorts of questions the framers of the U.S. Constitution considered. How did they think about them, and what were their answers? Did they get them right? How should we think about the constitutional framework they created, as well as the changes (both formal and informal) that have taken place over time?

There’s a lot to say about all this. Let’s start by hearing from one of the country’s most prominent historians and foremost authorities on the topic, Eric Foner: