Summarize the role and function of Congress in the constitutional system 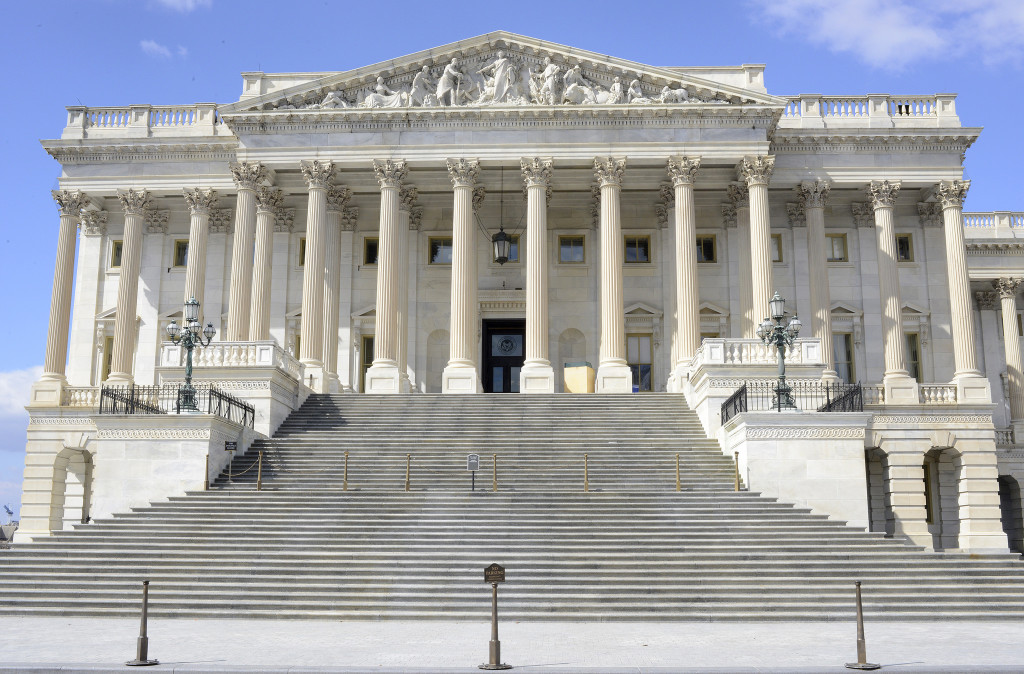 The framers of the Constitution thought that Congress would be the most powerful of the three branches, and even though the presidency assumed that role over the course of the twentieth century, the legislative branch remains a vitally important, if flawed, aspect of our constitutional system.

Most of the power granted to the national government can be found in Article I, Section 8, of the Constitution, which spells out the sorts of laws Congress can pass. These are the powers that the framers thought best exercised by a central government as opposed to states or localities. If you had been involved in the creation of those powers, are there things you would have included that the framers left out? Are there powers the framers gave the national government that you would not have included? On what basis can these sorts of questions be answered?

As you work through this module, consider how the powers of Congress—and the national government as a whole—have changed over time. What historical developments led to the expansion of federal power? How should we think about the rise of “big government”? What sorts of challenges has Congress been good at addressing, and which ones has it struggled with? To what degree can congressional success and failure (or dysfunction) be linked to its constitutional roots? To what degree should current politicians, political arrangements, and parties share the praise or blame?