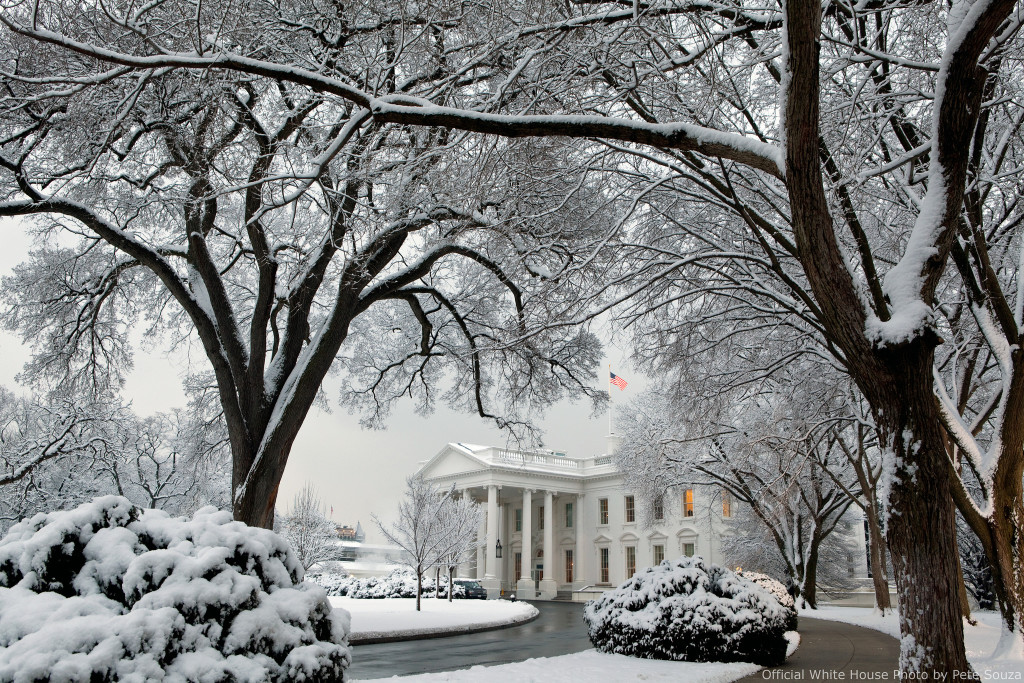 While the framers of the Constitution expected Congress to be the first among equal branches in the American system, the presidency has ascended to that role over the course of the last century, partly as a result of war and America’s rise to global power, but also because of economic crises, such as the Great Depression of the 1930s.

For some time now the American presidency, for better and worse, has stood as the most powerful office on earth. Does it possess too much power? Or even now, not enough? How would you evaluate and answer such questions?

As you work through this module, think about the growth of executive power during the last century, and consider the reasons why it has occurred. Are there areas of policy that the president is particularly well positioned to address? Which areas are better left to other branches or to states and localities to decide?

Which presidents have been most effective and important, and why? What factors lead to success and failure, as far as presidents go?