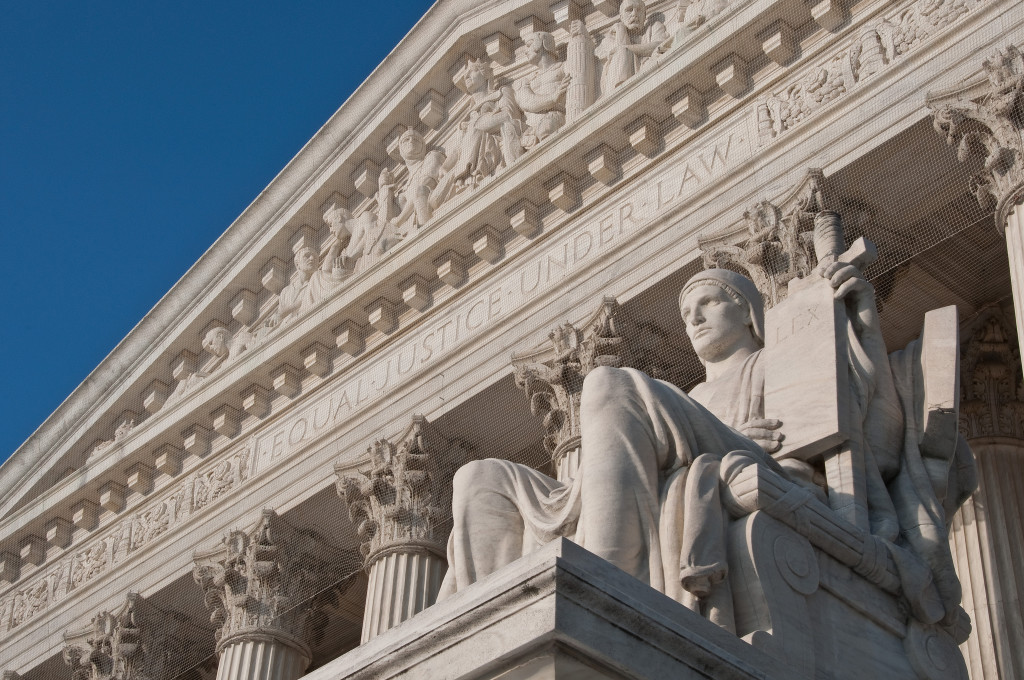 Courts interpret laws and constitutions, and determine whether other officers of the government have acted in keeping with them. Unlike the political branches, courts are supposed to act differently; judges are expected to check their own political views at the door while applying the law as objectively and reasonably as they can, regardless of whether they like the outcome in particular cases.

Of course, keeping politics out of the courts is impossible in an imperfect world. Nevertheless, there is reason to believe that judges do try to live up to their mandate.

Take the two recent “Obamacare” decisions handed down by the Supreme Court of the United States. In both cases, Chief Justice John Roberts—a conservative judge appointed by George W. Bush—voted and wrote to sustain the law. If Roberts had acted like a member of Congress, he would have simply imposed his political preferences, most likely killing off the Affordable Care Act. But that is not what he did, and in the process, Roberts demonstrated a key difference between what we demand of courts versus what we expect from the other branches.

That said, most of the judges did vote pretty much in line with their political preferences in the “Obamacare” case, suggesting that politics does indeed influence judicial decision-making.

As you work through this module, consider the ways in which courts act differently from the other branches and where there may be similarities.

Also, consider the role of courts versus the other branches. Why do we want courts to reject politics? How do federal courts differ from state courts, and what are the consequences for judicial independence from politics?

What sorts of issues should courts decide and which should they leave to the more political branches? What sort of rationale should you employ to answer such a question?