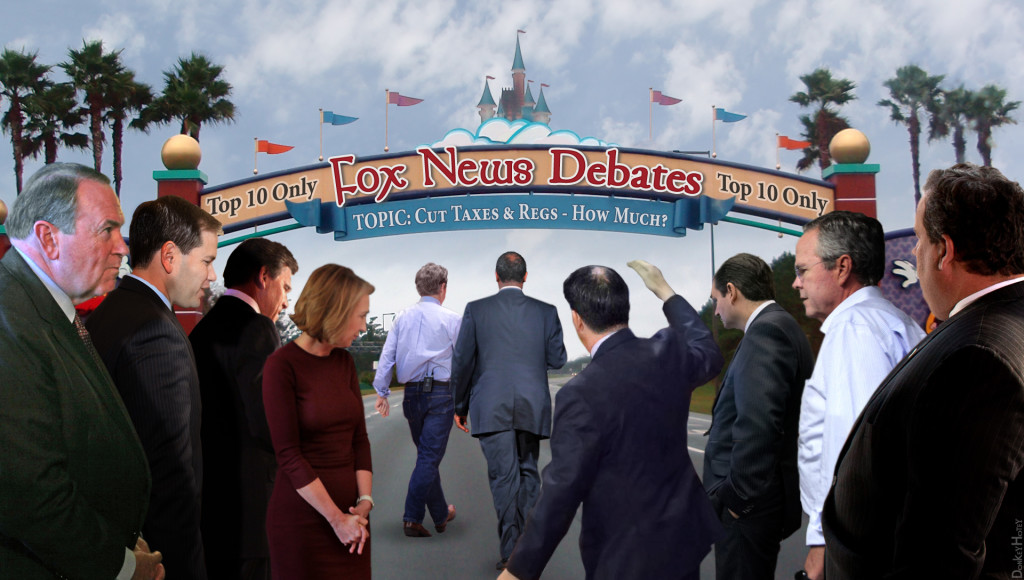 What is the role of the media in a democracy? Is it important for journalists to be “objective,” or is having a point of view acceptable, inevitable, or even desirable? How do news organizations decide which stories to cover and which to ignore? Has the American media done a good job informing the public?

How would you go about answering such questions? Keep them in mind as you tackle this module, which is focused on the relationship between the media and politics.

Also, consider your own interaction with media. Where do you get your news, and how do you know a trustworthy source from an untrustworthy one? How often do you read or listen to a source you disagree with?

However you answer the questions above, consider the role that media has played in the formation of your own worldview. Clearly, there are high stakes involved in the way journalists do their jobs and in the function of media institutions in general.