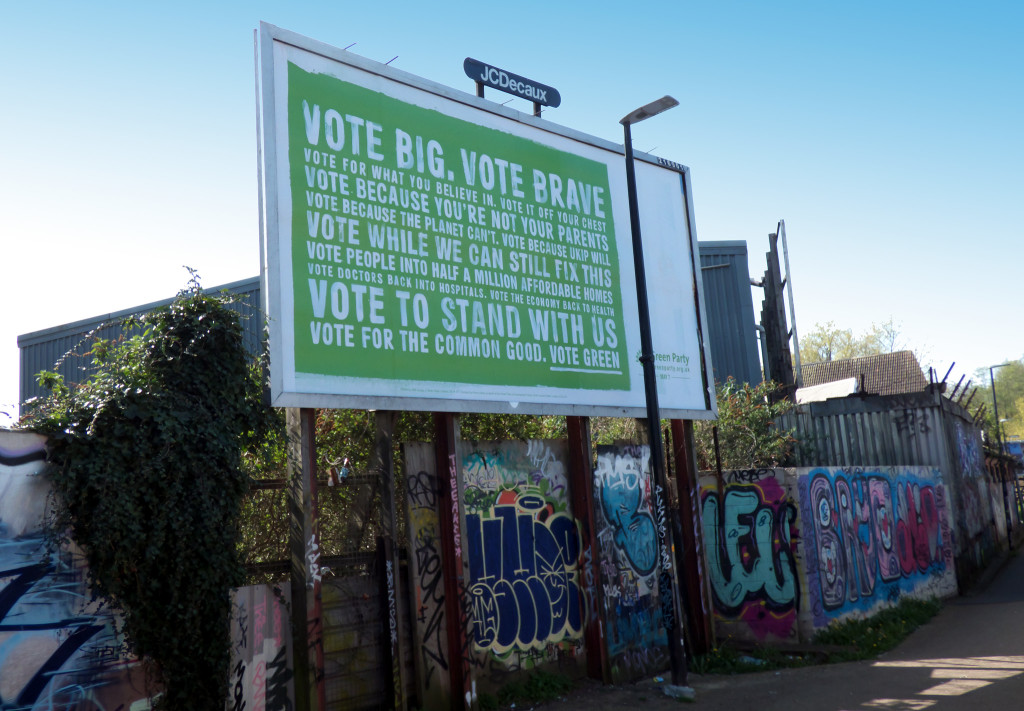 Political parties and interest groups tend to have pretty bad reputations. Ask a friend what s/he thinks about either the Democrats or the Republicans, and you’ll probably get a negative response.

One widespread perception is that the parties are more concerned with enhancing their own power than advancing the public interest. A similar assumption is attached to the actions of “special interests.” Are those reputations deserved? It’s hard to say, “No, absolutely not” in response to that question, but it’s worth thinking about where our political system would be without parties and interest groups, both of which help organize and give shape to our politics.

Let’s see whether you agree.