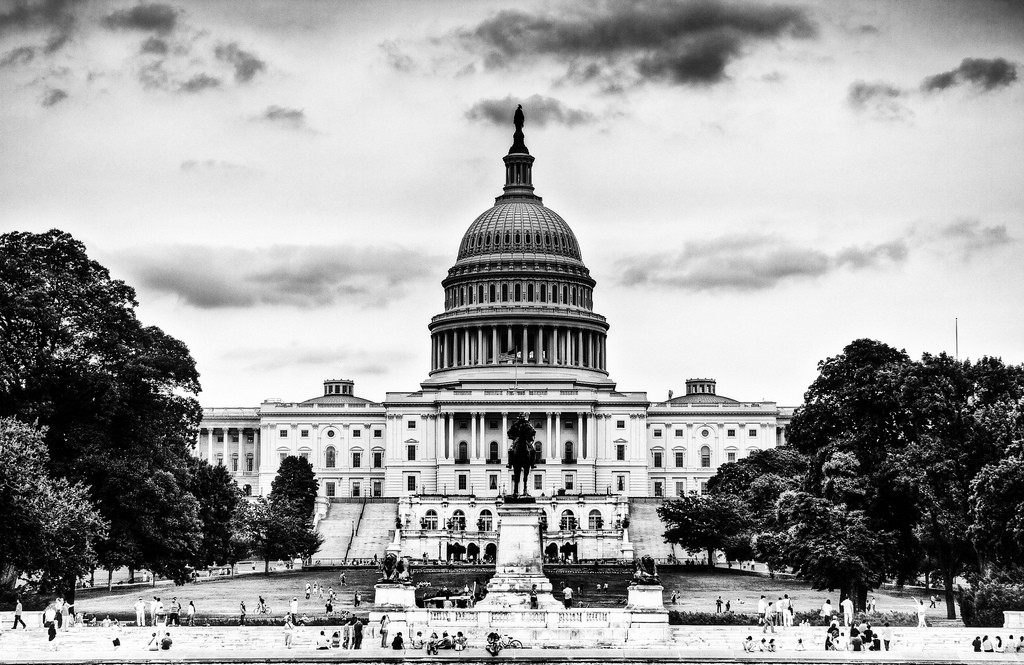 Why does it matter where decisions are made? Would it be more efficient or wise to allow the national government to make most of the important calls about public policy? Or, on the flip side, should each state drive policy, with the feds taking a less prominent role? What are the implications for democratic self-rule concerning our choices about where decisions are made? Is government “closest to the people” more democratic by definition, or is the relationship more complex than that?

You might be surprised to learn that these sorts of questions—tied to the issue of federalism—drive numerous political debates. For example, recently some states and localities changed their laws to accommodate both medical and recreational marijuana use. One big problem: it’s still illegal under federal law. It’s an important public policy question, so who should decide what the law is? How would you justify your answer?

A few years back the Supreme Court held that the Patient Protection and Affordable Care Act—also known as “Obamacare”—couldn’t legally force states to expand their Medicaid coverage, thereby making that portion of the law “optional” for each state. In that case, the Court complained that even though the federal government offered the “carrot” of funding states 100 percent for the expanded coverage during the first three years (not less than 90 percent after that), the accompanying “stick”—stripping uncooperative states of all their federal Medicaid funding—was unduly coercive.

Some joked that this sort of coercion amounted to “take this money or I’ll shoot,” but it did demonstrate that the Court takes the principle of state sovereignty pretty seriously (at least some of the time). Of course, defending the states also meant that millions of poor Americans wouldn’t gain access to health insurance because their states “opted out” of Obamacare’s Medicaid expansion provision.

Consider these issues as you watch the video, below, which provides an excellent introduction to the topic of federalism: